Apple Music may be coming to Playstation 5 soon 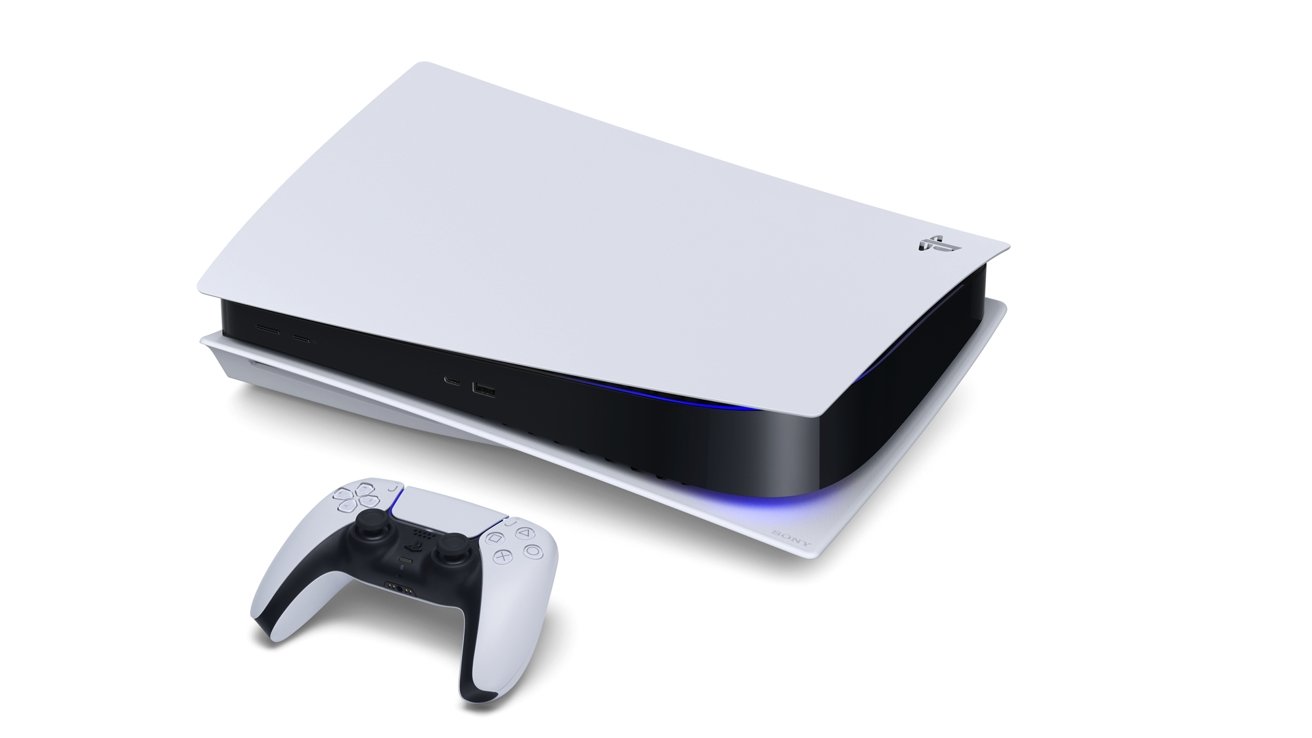 A Reddit user first spotted the service's availability when making a new account on a Playstation 5. In conjunction with long-time music streaming Spotify, the Apple Music icon was available as well, suggesting that the user could download an app for functionality.

However, when other users attempted the same thing, the common error of "this app is playable only on PS4." That doesn't mean much, however, as that particular error is a standard one when an app isn't available for whatever the reason.

While Eurogamer reports seeing the dialog box when the publication shifted to a US account, both The Verge and AppleInsider were not able get the icon to appear.

It's not clear what's going on at this point. Sony has implemented the Apple TV app on the Playstation 4 and Playstation 5, so Apple Music availability is a likely addition in the future.

The addition of Apple TV to the Playstation was discovered in a similar way. The app was found in beta on Microsoft's Xbox, and Sony very shortly confirmed the addition to its Playstation ecosystem after the discovery.