AppleInsider
Posted: October 18, 2021 11:17AM
in Future Apple Hardware edited March 2022
Apple has taken its online Apple Store offline for updates, preparing the digital storefront for the launch of new products that is expected to include a refresh of the MacBook Pro line. 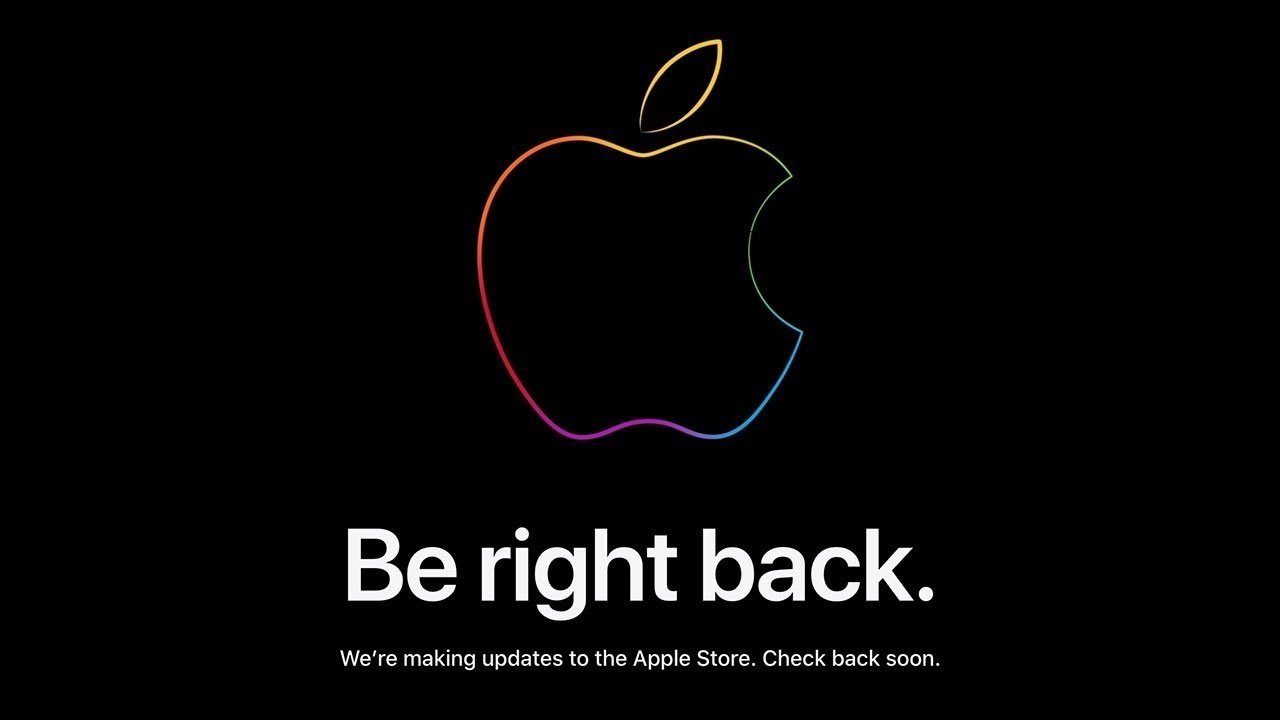