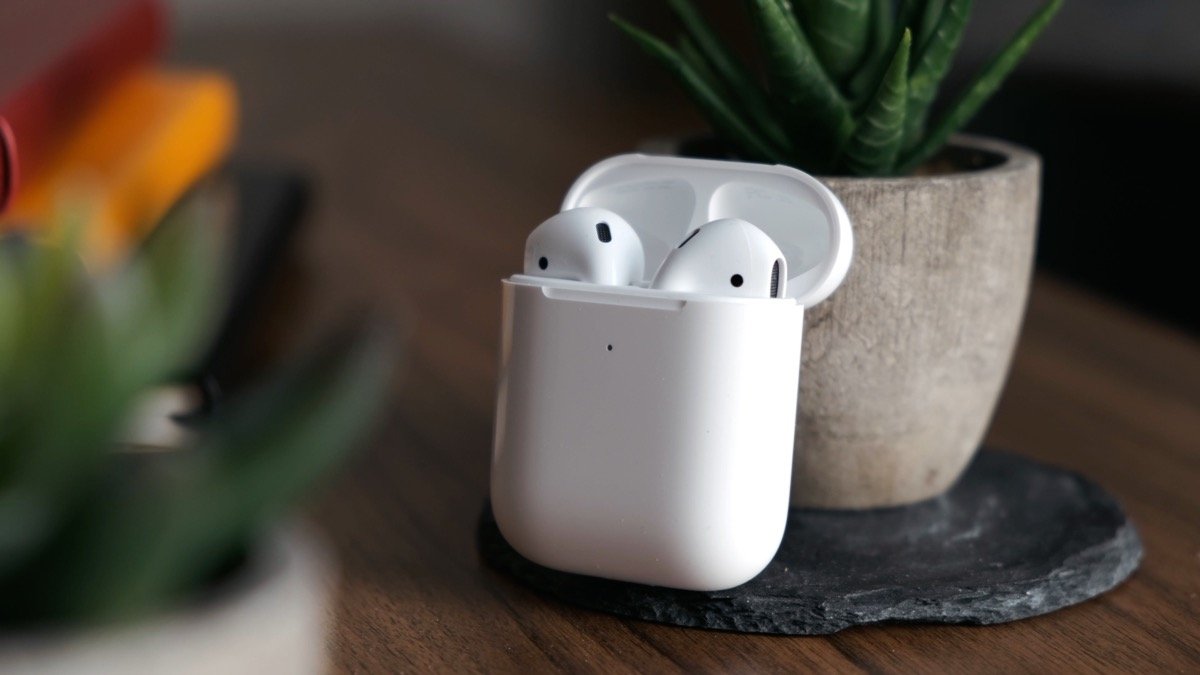 Apple's new $129 price point for the second-generation AirPods is significantly lower than the previous retail price tags of $159 for the non-wireless model and $199 for the variant with the wireless charging case. The new price is even cheaper than AirPods found on some third-party retailers.

It's worth pointing out that Apple's third-generation AirPods, which have a more AirPods Pro-style design, are cheaper than the second-generation AirPods were at launch. They retail for $179 and feature wireless charging and MagSafe support.