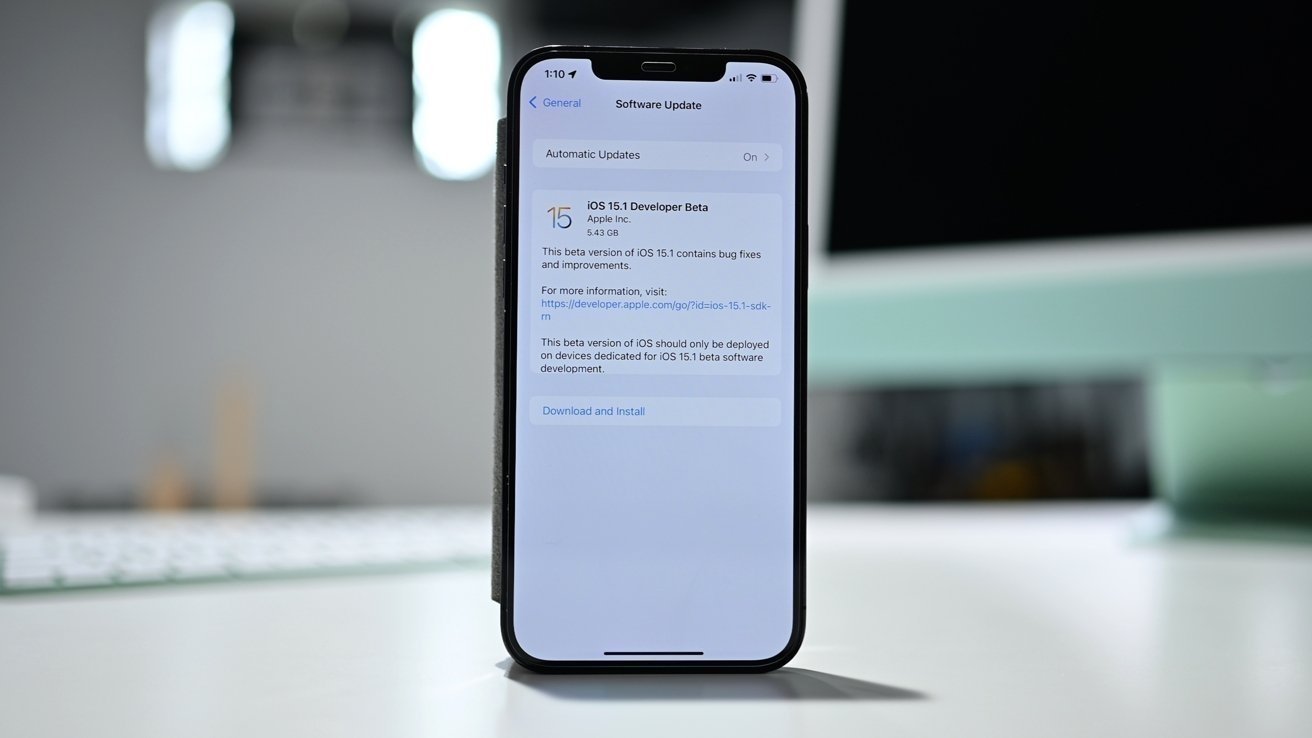 The new fifth builds -- which are labeled as release candidates -- arrive after the fourth, which were distributed on October 13. The third round took place on October 6, with the current beta process starting from the first builds released on September 21.

The new betas of iOS and iPadOS have build number 19B74.

The beta of iOS 15.1 brought back features that were absent from the eventual release version of iOS 15.1. These changes included items like SharePlay, though there was also the addition of a new feature for the Wallet, allowing users to add verifiable COVID vaccination cards to their collection.

Both AppleInsider and Apple itself strongly advise that users don't install any betas on "mission-critical" or primary devices, as there is always a small chance of data loss or other issues. Testers should instead only put betas onto secondary or non-essential devices, and to ensure there are sufficient backups of important data before updating.