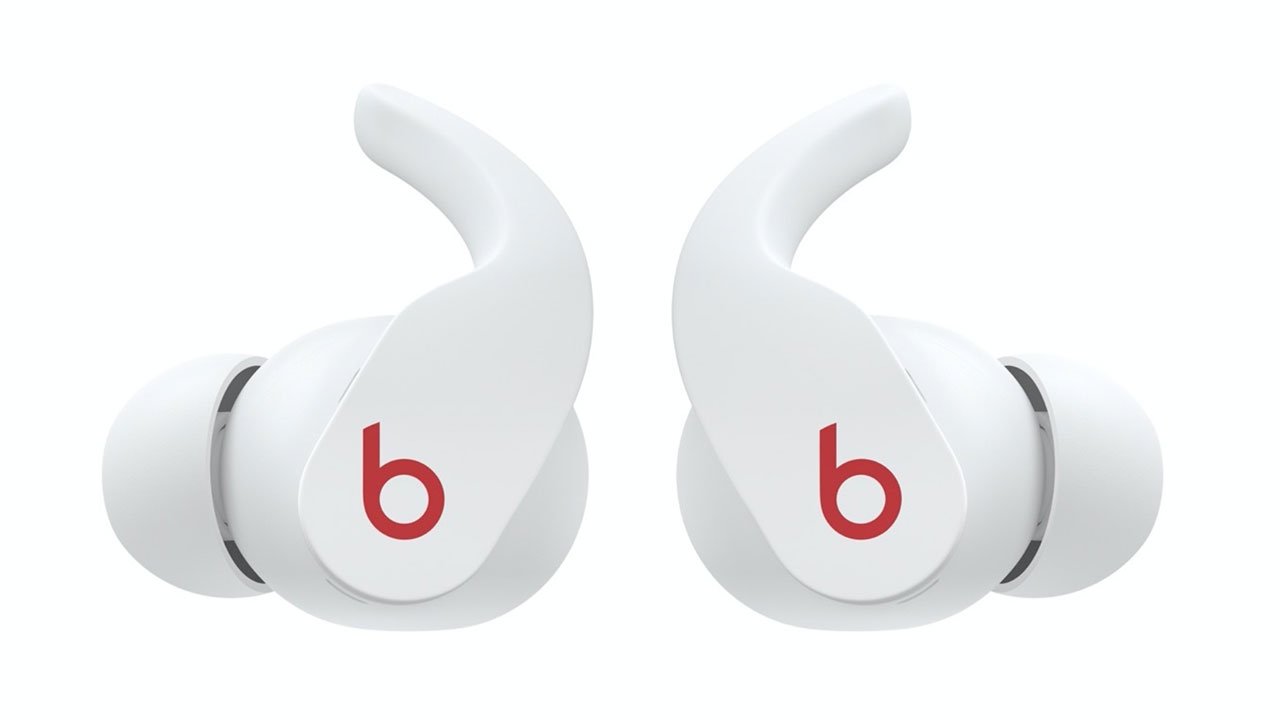 Geared toward users with active lifestyles, Beats Fit Pro boasts an extended ear tip for better stabilization during workouts and includes Apple's H1 chip for quick pairing and Siri control. Active Noise Cancellation and Adaptive EQ are also supported, with the device achieving 6 hours and 7 hours of run time in each mode, respectively, according to the report.

ANC is assisted by an internal accelerometer that identifies and reduces noise, a technique used in other Apple headphones.

Beats Fit Pro comes with a charging case that extends operating life to 27 to 30 hours, the report said. The device is expected for announcement in early November and will come in black, gray, pink and white colorways.

Today's report comes on the heels of Apple's introduction of a third-generation AirPods model. The new Apple-branded buds deliver a fresh design based on AirPods Pro, upgraded internals and battery life improvements.