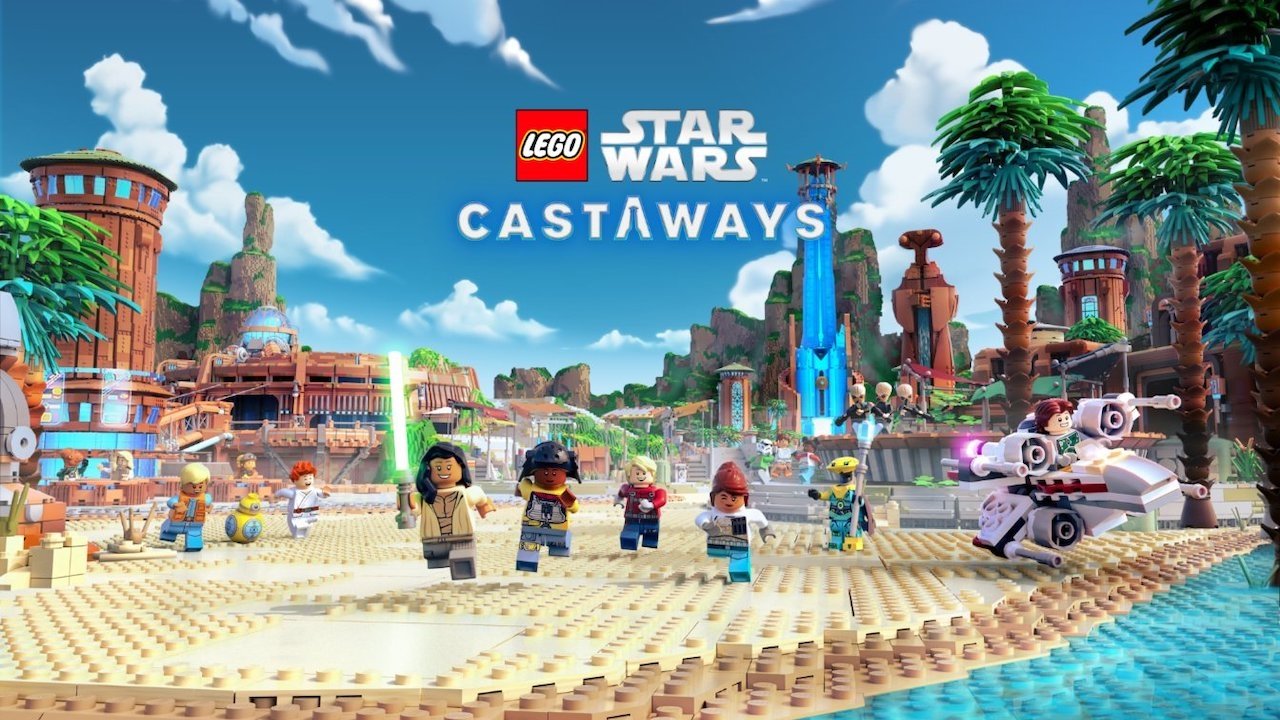 "Lego Star Wars: Castaways" will allow players to customize their own characters and play in the first social title in the Lego Star Wars universe. Players will solve puzzles, battle foes, pilot ships, and hone their skills in battle arenas. The game will follow castaways on a "long-abandoned secret planet," but will feature simulations of key moments and iconic locations from Star Wars.

"Build your own in-game LEGO minifigure from hundreds of LEGO pieces in a new Star Wars game on Apple Arcade. Discover a secret world, now home to fellow Castaways, and build a life in this new home!" the app's description reads.

Travel to a galaxy far, far away and save your fellow castaways! Crash-land on a mysterious planet and play with friends to defeat a corruption threatening the @StarWars universe.

The latest Lego Star Wars title is being developed for Apple Arcade by Gameloft.