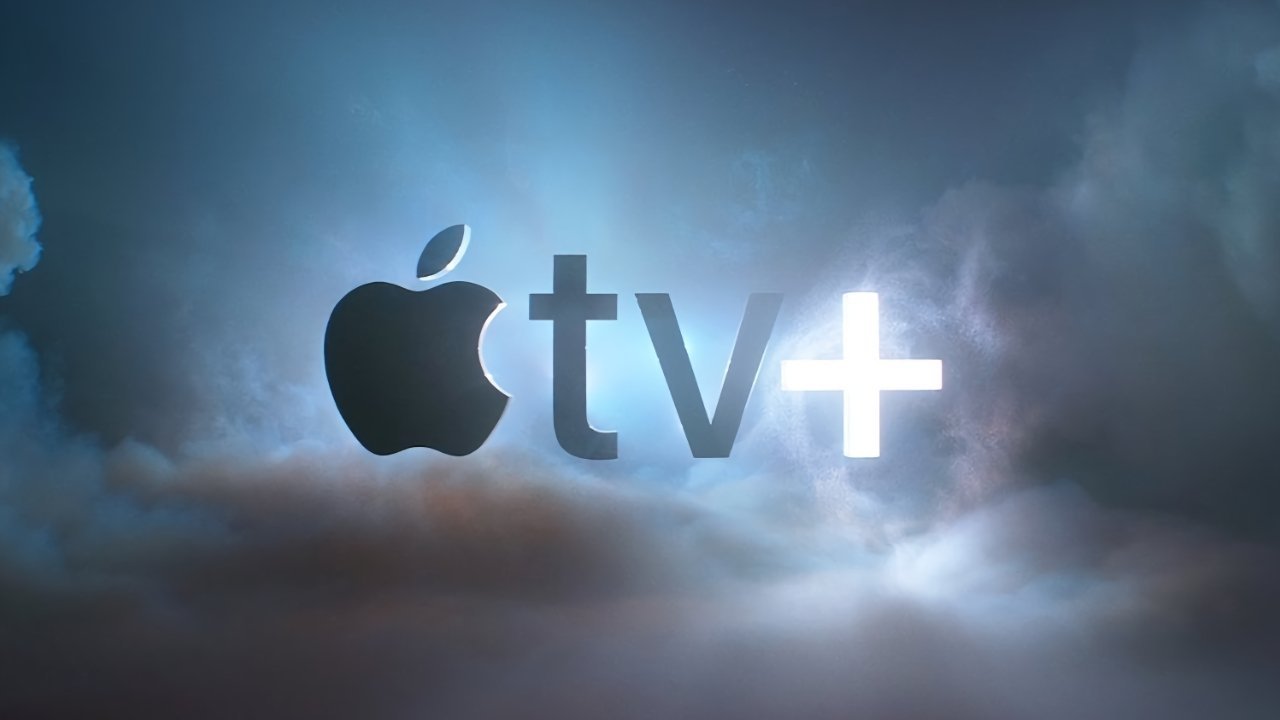 The eight-episode series will tell "intimate stories of how the upcoming changes to our planet will affect love, faith, work and family on a personal and human scale." The stories will be interwoven through the season and follow the "worldwide battle for our mutual survival spanning the 21st century."

The series is based on Scott Z. Burns' climate change anthology "Extrapolations" of the same name.

Burns produced Al Gore's Oscar-winning documentary "An Inconvenient Truth" and executive produced the 2017 follow-up "An Inconvenient Sequel: Truth to Power." Along with climate change, Burns has tackled other world issues from pandemic to political intrigue in dramatic works "Contagion," "Side Effects," "The Report" and "The Informant!"

The series was first reported in January 2020.