AppleInsider
Posted: October 21, 2021 10:27AM
in General Discussion
Apple's third store in Turkey is Apple Bagdat Caddesi, which will open in Istanbul on October 22 with a special Today at Apple program, plus Apple AR exhibition. 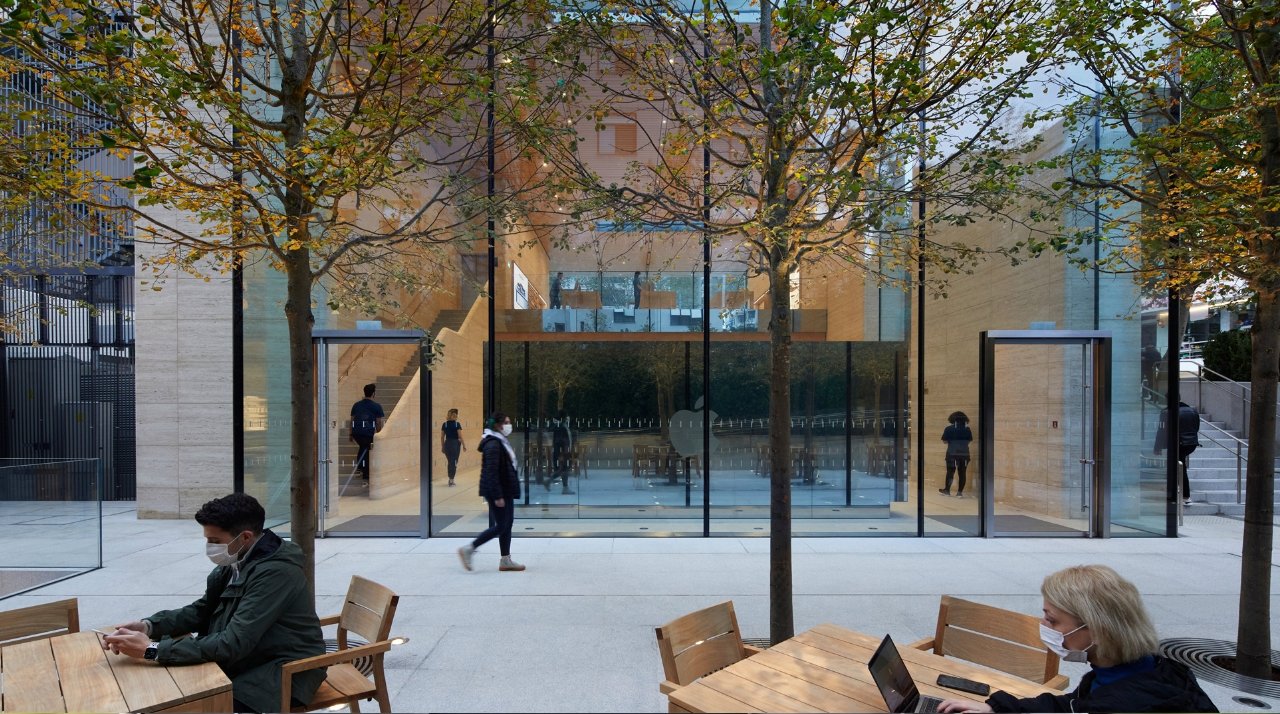 "With the opening of Apple Bagdat Caddesi, we're thrilled to build upon the deep and long-standing relationships we have with our customers in Turkey," Deirdre O'Brien, Apple's senior vice president of Retail + People, said in a statement. "We can't wait to welcome the local community to our newest store in Istanbul and bring them the best of Apple."

From the opening on October 22 through December 5, the new Store is also hosting a special Today at Apple program called Perspective Istanbul. In partnership with community creative services organization ATOLYE, the program aims to celebrate urban culture with 20 local artists.

There will also be "an exclusive augmented reality (AR) exhibition," which "transforms the store with an immersive digital installation.

Central to the Apple AR installation is a virtual exhibition of "ceramic vessels inspired by Ebru - the traditional art of paper marbling." Visitors will need to use LiDAR-equipped iPad Pro and iPhone 13 Pro to view the AR, though it is not stated whether Apple itself will provide any devices.