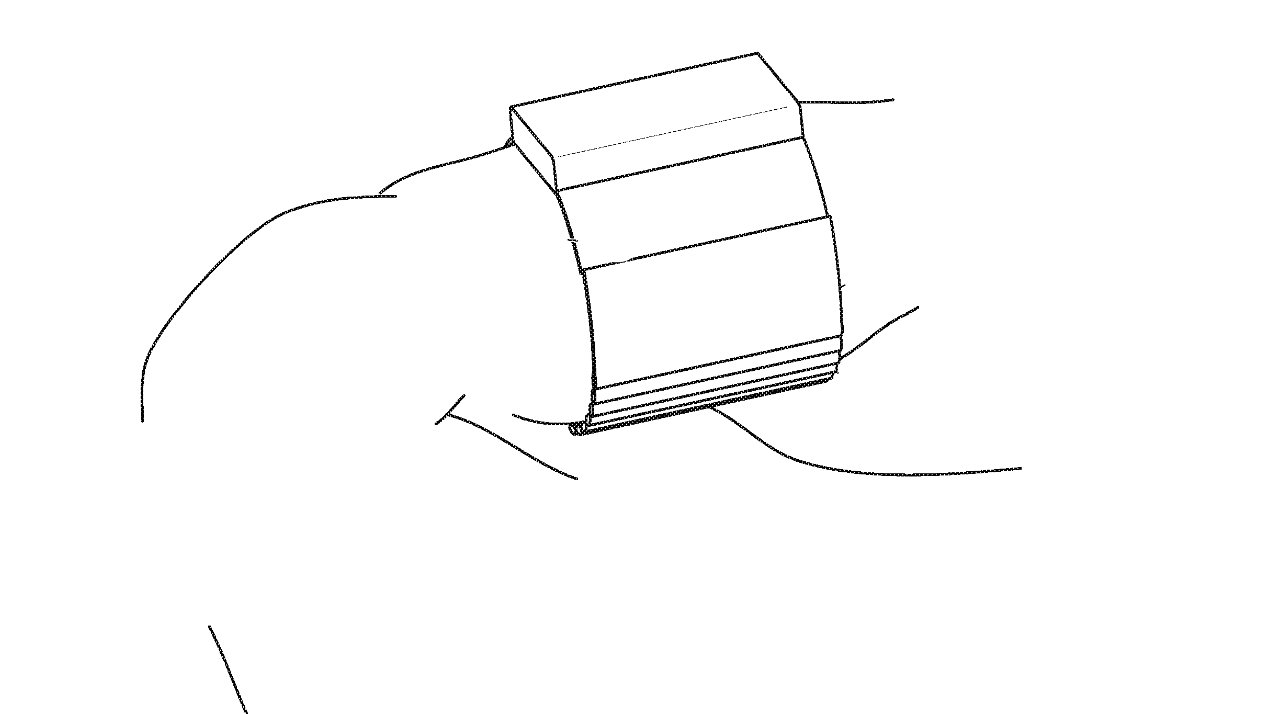 Many patent drawings are stick figures, but this one has some art to it

Apple Watch has always been able to measure heart rates in beats per minute, but it's not been able to include sensors that are sensitive enough to accurately record blood pressure. There are third-party blood pressure apps for Apple Watch, but all of them require an accessory such as a cuff that wraps around the wearer's wrist.

Previously, Apple has researched how to provide accurate and sensitive enough measurements without using a cuff. Now, however, a newly-revealed patent application shows that the company is at least considering using a Watch strap as a blood pressure cuff.

"Stretchable Blood Pressure Cuff," is concerned with how such a cuff could be worn continually, so as to provide a record of blood pressure over time.

This inflatable bladder, Apple explains, could be expanded, "thereby compressing one or more blood vessels in the limb and restricting and/or stopping blood flow through the vessels."

Consequently, the pressures needed to "restrict and/or stop blood flow through the vessels in the limb," can be measured. This means that data could be "used to determine one or more physiological parameters of a user such as blood pressure of the user."

Inflating and deflating the wrist band isn't likely to be something an Apple Watch wearer would appreciate happening twice a minute. But if the cuff usually acted as a regular band, having this facility would mean being able to take measurements without the inconvenience of swapping cuffs or devices.

The cuff would work by having "a bladder assembly configured to retain a fluid within an internal chamber." 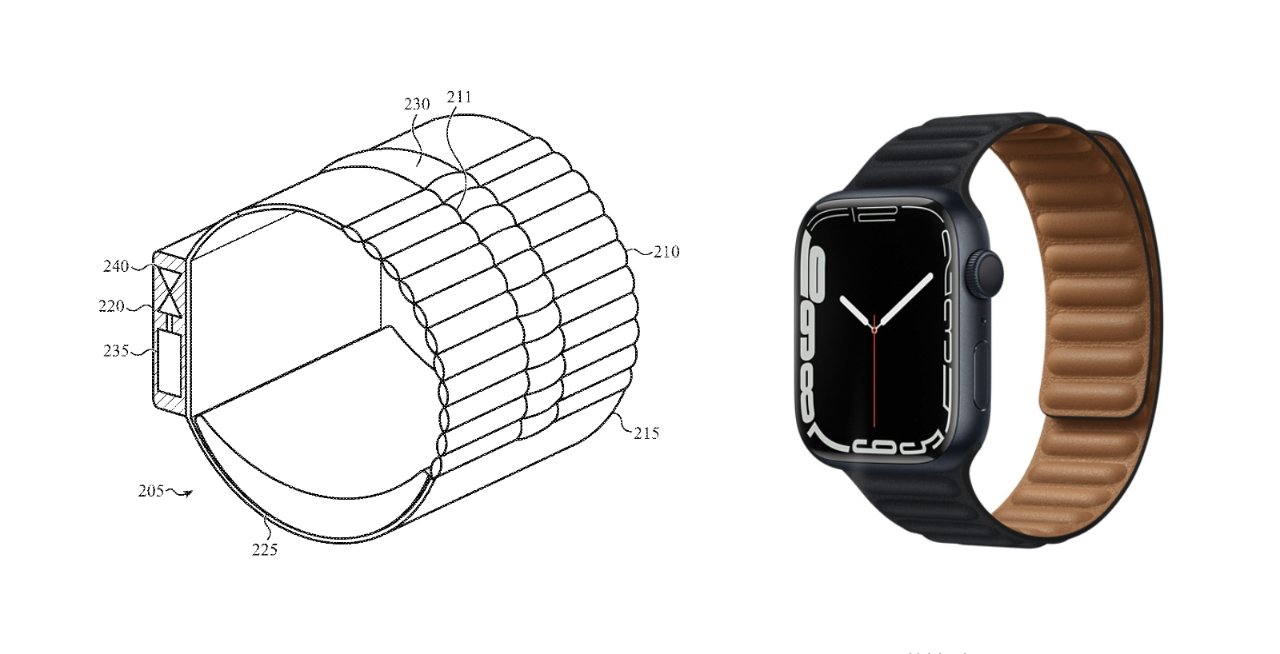 Example drawings in the patent application show one such cuff that resembles the current Leather Link variety of Apple Watch bands.

The patent application is credited to four inventors. That includes the prolific Zijing Zeng, whose many previous related patents or applications includes one for measuring blood pressure without a cuff.