AppleInsider
Posted: October 21, 2021 2:41PM
in macOS
Apple's shipments of Mac computers grew 11% year-over-year in the third quarter of 2021, driven largely by demand for the company's new M1 models, while total PC growth appears to be contracting 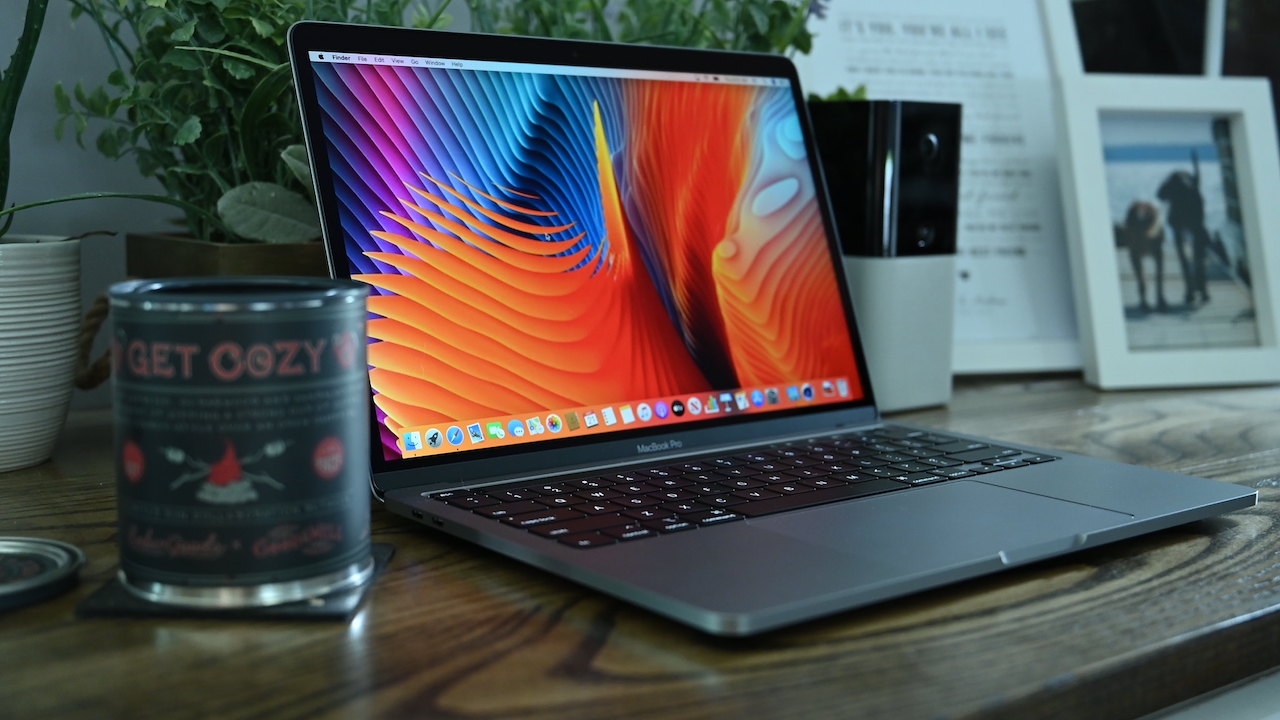 Global PC shipments saw their sixth consecutive quarter of growth during Q3 2021, which marks the period between July and September. A total of 84.2 million PCs were shipped during the timeframe, representing 9.3% year-over-year growth, according to Counterpoint Research.

The 9.3% growth does imply decelerating PC momentum, since the previous four quarters saw double-digit annual growth. Most manufacturers are also not seeing any shrinking gap between supply and demand because of supply constraints and component shortages -- issues that Counterpoint says won't be rectified until mid-2022.

However, PC demand remained solid, particularly among the commercial and enterprise market. Lenovo ranked first with 23.9% of the market share, while HP took 20.5% and Dell took 18.1%. Apple's Mac lineup took 8.7% of the market and the Cupertino tech giant ranked fourth overall.

The Cupertino tech giant will report its quarterly earnings for Q3 2021 later in October. Although Apple no longer reports individual Mac sales, the company will report Mac revenues and offer detail about how the lineup is doing.