AppleInsider
Posted: October 22, 2021 3:17PM
in General Discussion edited October 22
Tony Fadell says that the iconic iPod was a giant risk for Apple to take, but Steve Jobs had promised that Apple would "go the distance" on the product's lineup and future. 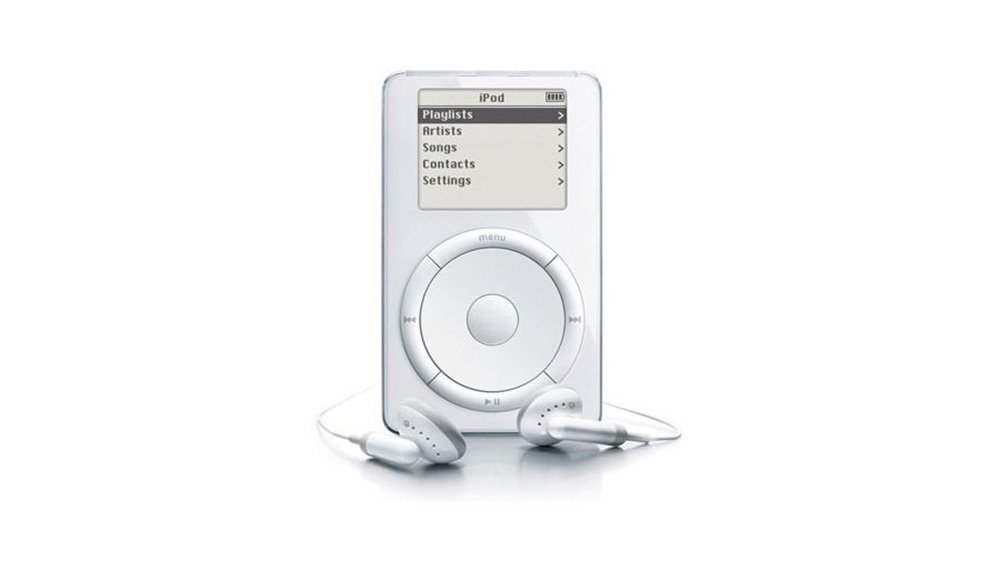 Ahead of the 20th anniversary of the iPod's unveiling by Jobs on Oct. 23, Fadell sat down to speak with CNET about the product's inception -- and how it was a risky move to join Apple at the time.

In early 2001, Fadell was working on his own MP3 player when he was tapped by Apple as a consultant. After showing off a few prototypes to Jobs, the late Apple CEO was impressed. "We're building this, and you're now going to join us to build it," Jobs told Fadell.

However, at the time, Apple was not the multi-trillion tech behemoth it is now. The company was losing millions and sales of its primary product lineup, the Mac, were declining.

"I was like, 'whoa whoa,'" Fadell told CNET in a video interview. "Back then to go to Apple you had to be pretty nuts."

However, Jobs persuaded Fadell to join Apple by making him a promise that he would go the distance on the product lineup. Fadell says that it typically takes three generations to get the ball rolling on a new device -- and that it had been at plenty of companies that had given up earlier than that.

"A lot of people stop midway through the journey, and I wanted to make sure we weren't going to do that," Fadell said.

Jobs promised that he would throw marketing money at the iPod and pull resources from the Mac business. The first two generations of the iPod didn't see spectacular sales, but Fadell says Jobs ultimately held up his end of the bargain -- "and the rest is history."

When Jobs actually did announce the iPod, Fadell recalls that it wasn't a finished product. Despite that, the late Apple CEO still handed out early versions of the device to the press alongside a stack of 20 CDs containing the same music loaded onto the device.

By 2005, Apple began to explore cellular devices, which represented a "competitive threat" to the iPod. At the time, Apple was working on a full-screen iPod with a virtual click, as well as a device that was essentially an iPod Classic-style phone. Apple's separate Mac team had also built a giant multi-touch screen the size of a ping pong table. All three models eventually became the iPhone.

Apple's iPod has come a long way since then. Even though it's no longer the cultural cornerstone it once was, Apple still says a iPod -- a testament to the device's staying power.

"It's a window of time of my music library, and so you leave it that way," Fadell said. "You kind of jack in and you're like, 'I'm just right back to early 2000s music.' It's kind of like a really great mixtape."

The full interview is available at CNET, and contains more detail about the iPod's early days.