AppleInsider
Posted: October 22, 2021 4:30PM
in General Discussion
Apple has marked the opening of its newest store in Istanbul with photographs of its first customers -- and the 130 staff who between them speak 14 languages. 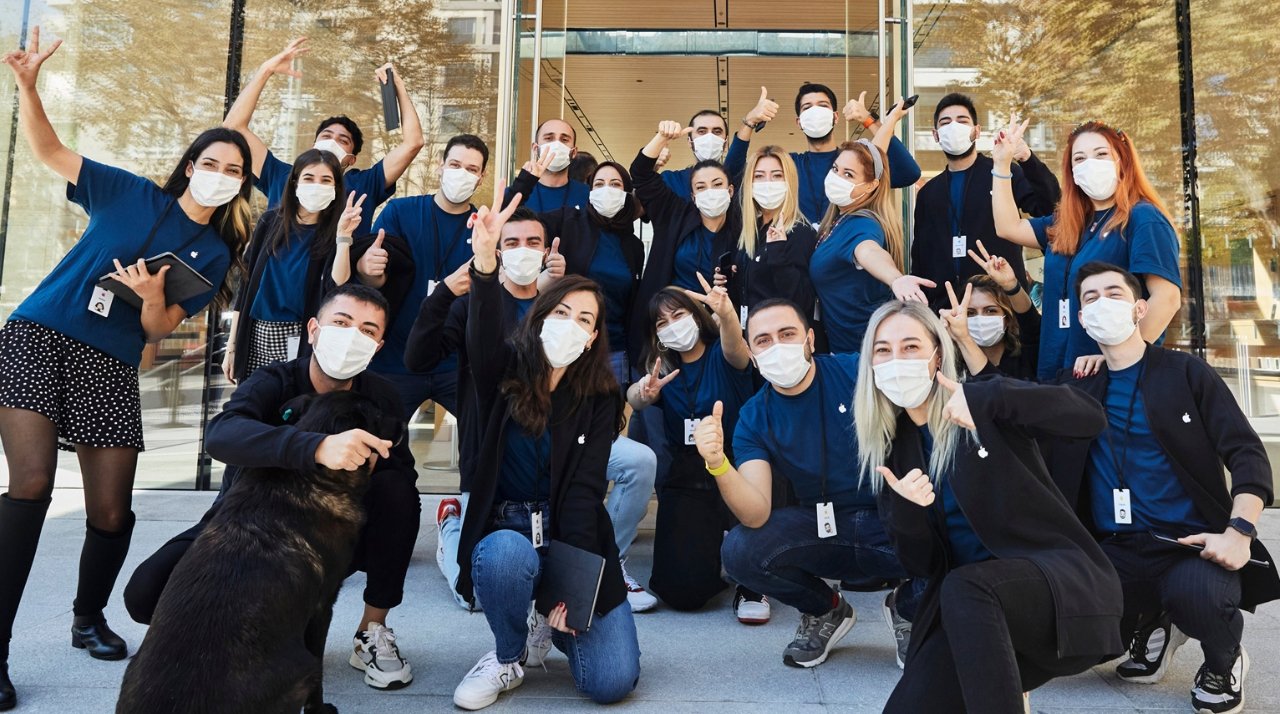 As scheduled for October 22, Apple Bagdat Caddesi has opened in Istanbul. It's the third Apple Store in Turkey, following ones in Zorlu Mall, and Akasya Mall.

Apple announced the opening with a statement including photographs of the new store's staff, and also the first customers to visit it. 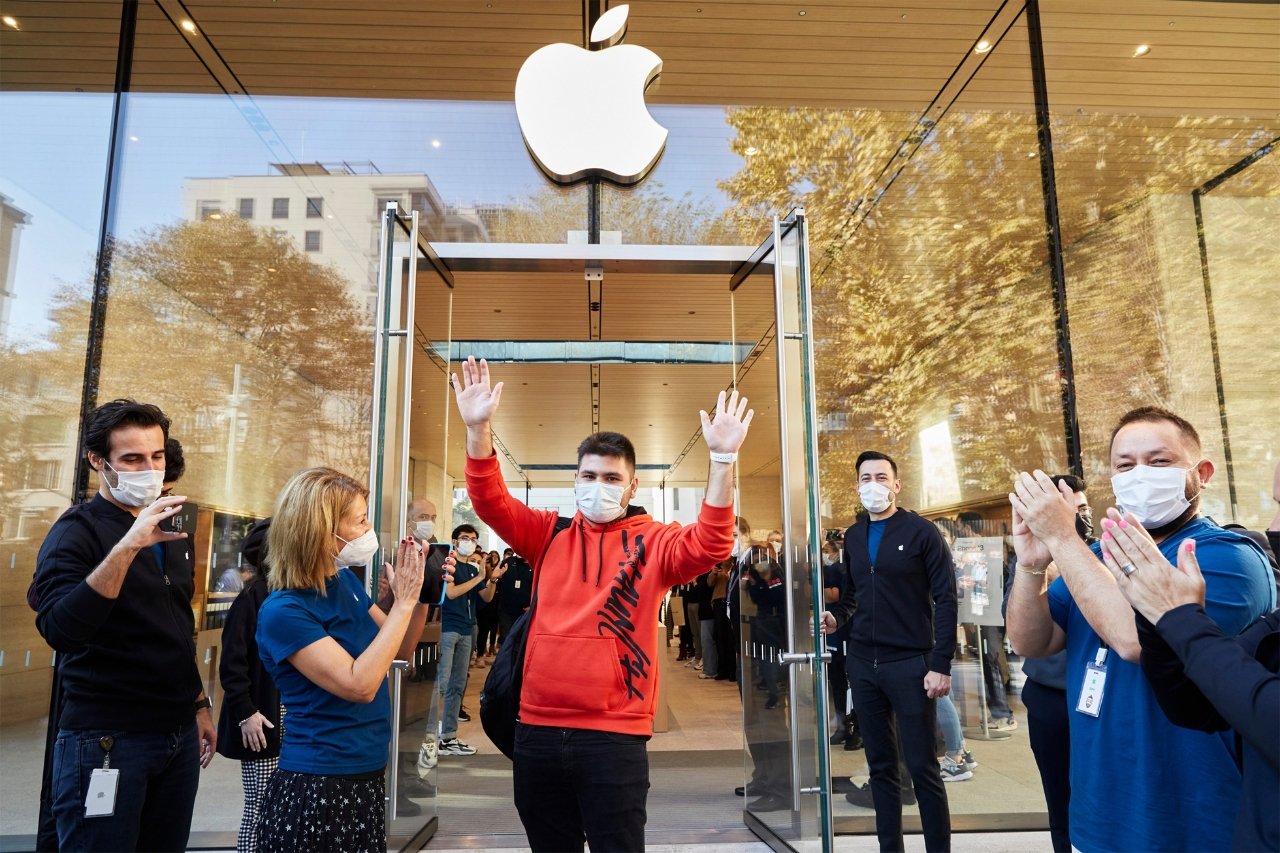 One of the first customers at Apple Bagdat Caddesi

For health reasons, the store's opening day had limited people, all of whom had to make reservations in advance. But the store is operating a Genius Bar, and has launched a special Perspective Istanbul project, which will run in Today at Apple until December 5.

The project is by 20 local artists, and includes a special site-specific Apple AR experience. It turns the store into a virtual gallery, with examples of traditional ceramic vessels seen around the space. 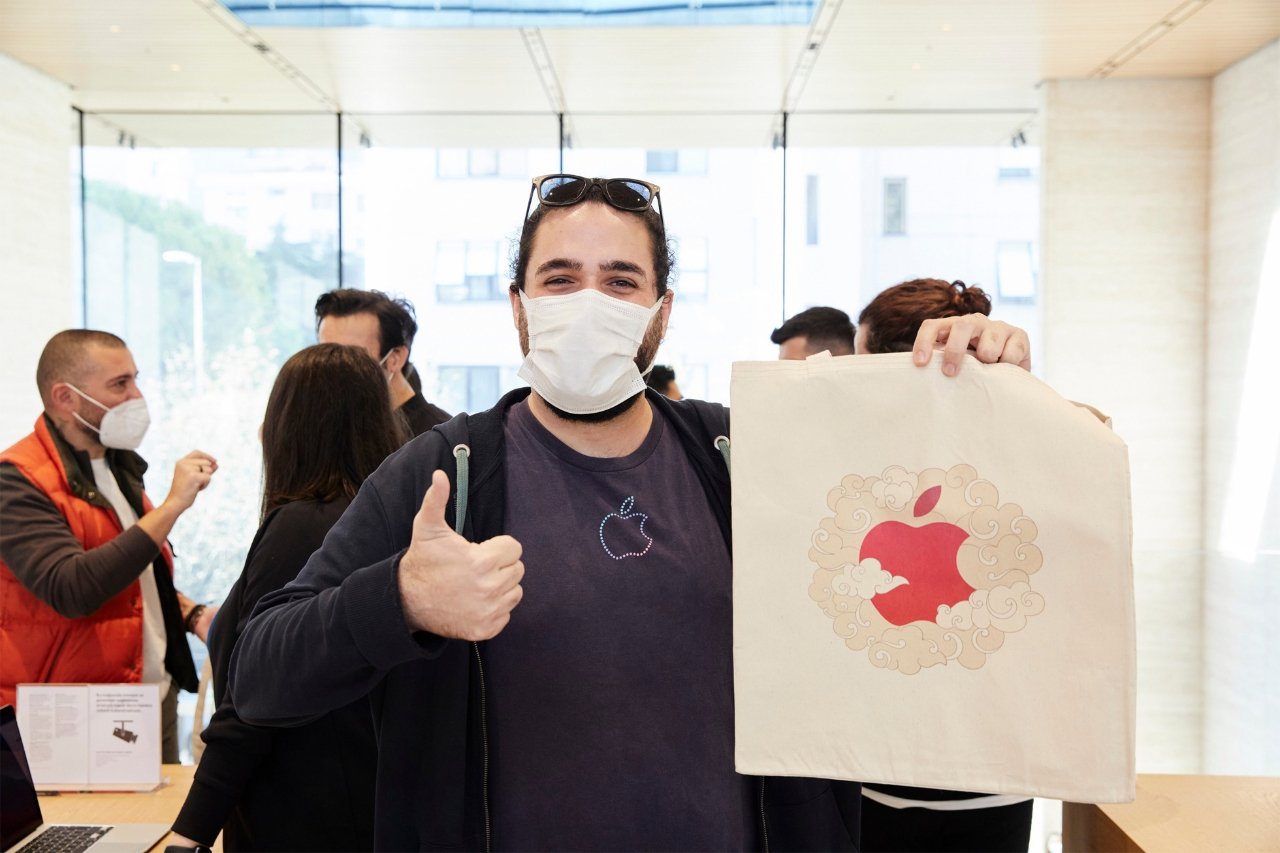 During construction, Apple Bagdat Caddesi was clad in a colorful, multi-storey mural by Turkish artist Murat Palta. Now Palta's design can be downloaded directly from the store's website. 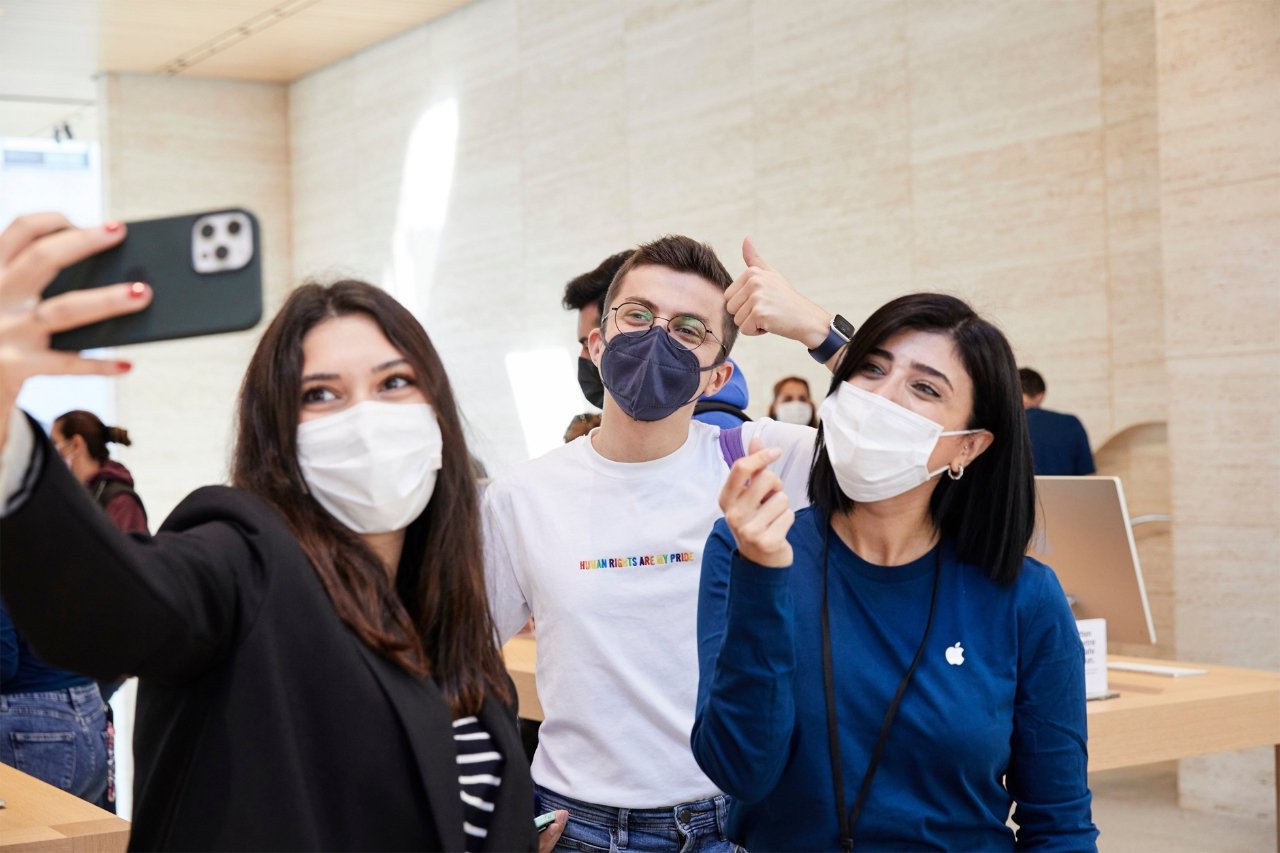