AppleInsider
Posted: October 24, 2021 5:49PM
in Current Mac Hardware edited October 24
The M1 Max is a game-changing chip for video editing and graphics-heavy workflows, Apple executives have said in a podcast about the new MacBook Pro models, with the top-end chip capable of some video production feats that some Mac Pro variants cannot match. 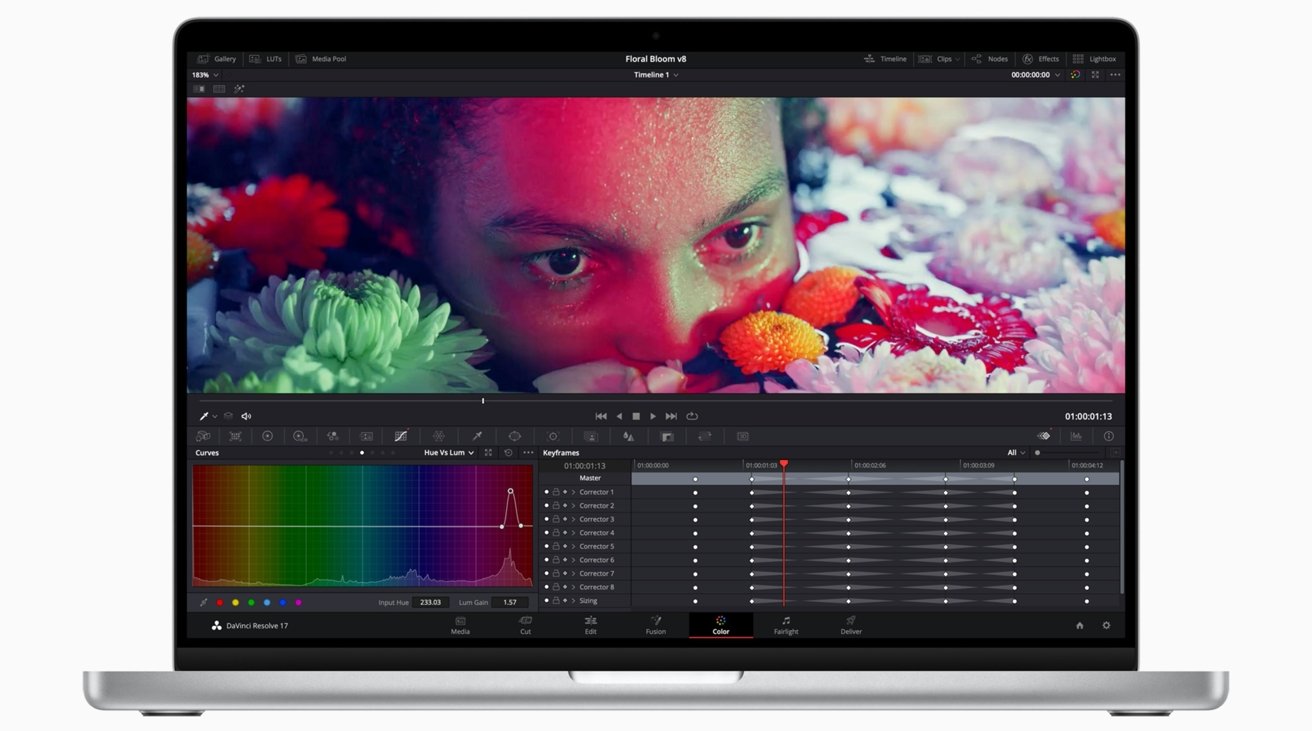 Apple's 14-inch MacBook Pro and 16-inch MacBook Pro include some hefty processing capabilities, in the form of the M1 Pro and M1 Max chips. In an interview, Pro Mac Product Line Manager Shruti Haldea along with Luke Tristram spoke about the chips, and the various benefits introduced with the new notebooks.

For the M1 Max, Haldea says it has a "pretty game-changing" memory bandwidth of 400GB/s along with the configurable 64 gigabytes of unified memory, according to the "Same Brain" podcast. The level is such that, while you can do 8K video playback on an M1 MacBook Pro and can do 4K video editing on a MacBook Air, there's more that can be done at the higher-end of the product spectrum.

"One thing that is true about this architecture is that it delivers extraordinary performance, and so there are cases in which the M1 Max chip outdoes what Mac Pro can do," Haldea offers.

"One example of that is, thanks to the ProRes accelerators that are built into the Media Engine, M1 Max has two of those engines for hardware-accelerated encode and decode, so as a result, you can run seven streams of 8K ProRes in Final Cut Pro on a 16-inch MacBook Pro with M1 Max. That's more streams than on a 28-core Mac Pro with an Afterburner Card, so you're literally out-doing a workstation." 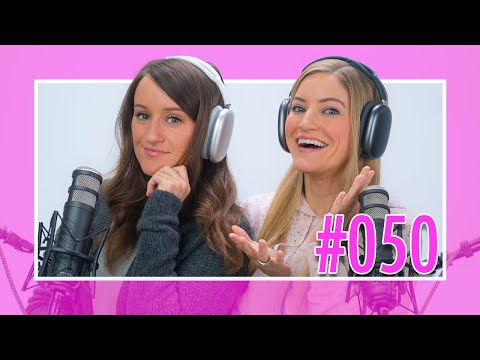 While the number of streams is important, Tristram adds that it's the speed of exports that's another benefit to video editors. "You're just going to be able to get your projects rendered and exported so much faster. It is one of those times where you just, I think especially some who loves video, you just take a deep breath, it's just so exciting."

The lengthy interview also covers areas including editing in Final Cut Pro, the cooling capabilities of the notebook under load, the new ports, and battery life.

It also goes into the reasoning behind the inclusion of the notch. While the notch visibly cuts into the desktop at the top, Apple doesn't feel it's an issue, because of the change to the display's sizing.

"What we've done is we have actually made the display taller," said Haldea. After increasing the screen size to 16.2 inches from 16, the active area on the diagonal for the section below the notch is still 16 inches.

"We just grew the display up from there and put the menu bar up there," she explains. "We just kind of moved it up and out of the way."

Furthermore, while in full-screen mode, Haldea adds that users still have a 16:10 window to play with.