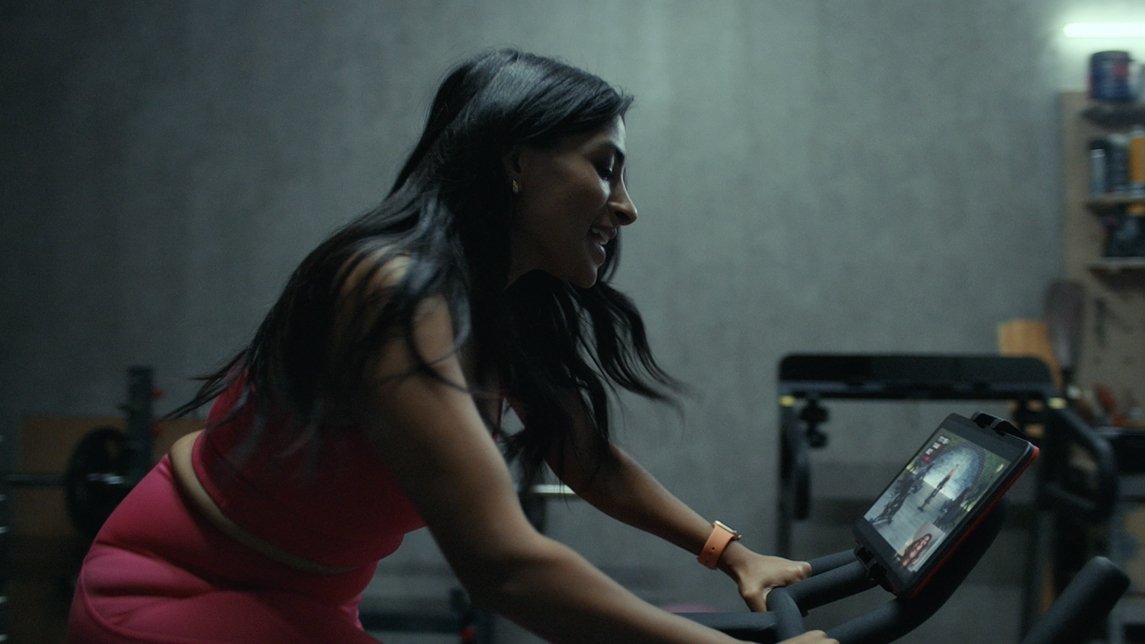 The company first announced the expansion of Apple Fitness+'s coverage area back in September. On Monday, Apple announced that the premium workout service would expand to the new regions on Wednesday, Nov. 3.

A full list of the new countries that will see Apple Fitness+ support is available below.

Apple Fitness+, which features a variety of guided workouts with Apple instructors and deep integration with the Apple Watch and Apple Music, is already available in Australia, Canada, Ireland, New Zealand, the U.K., and the U.S.

When Apple announced the new region expansion, it also debuted additional workouts and meditations, including Pilates and a program meant to help users get prepared for snow sports.