Hands on with all the new features in iOS 15.1

AppleInsider
Posted: October 26, 2021 12:42AM
in iOS
Apple has released iOS 15.1 -- as well as many other platform updates -- and we are going hands on with all of the new features including SharePlay, camera enhancements, and more. 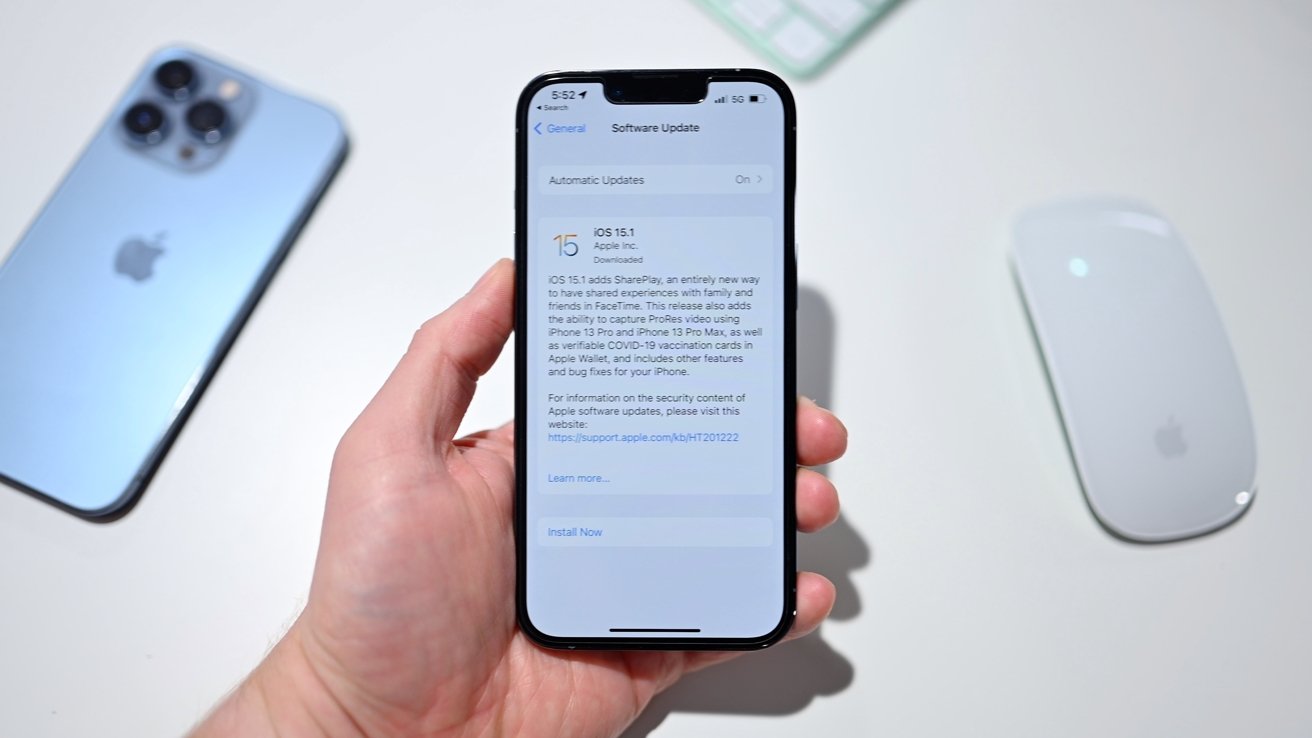 There is an entirely new way to share experiences with iOS 15 as well as Apple's other latest releases. It's called SharePlay and it allows users to play games, listen to music, and watch videos together while on FaceTime. 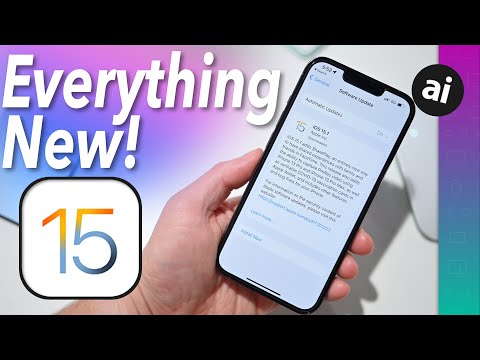 Users can workout together with Apple Fitness+, share their screens, and more. It works seamlessly between iOS as well as iPadOS, macOS, and even tvOS.

There are many Apple touches here, such as when listening to content together. Smart volume will automatically adjust the audio output down when each person speaks.

For a lot of Apple fans, SharePlay's ability to share screens is a useful way to offer tech support and help out with common problems. 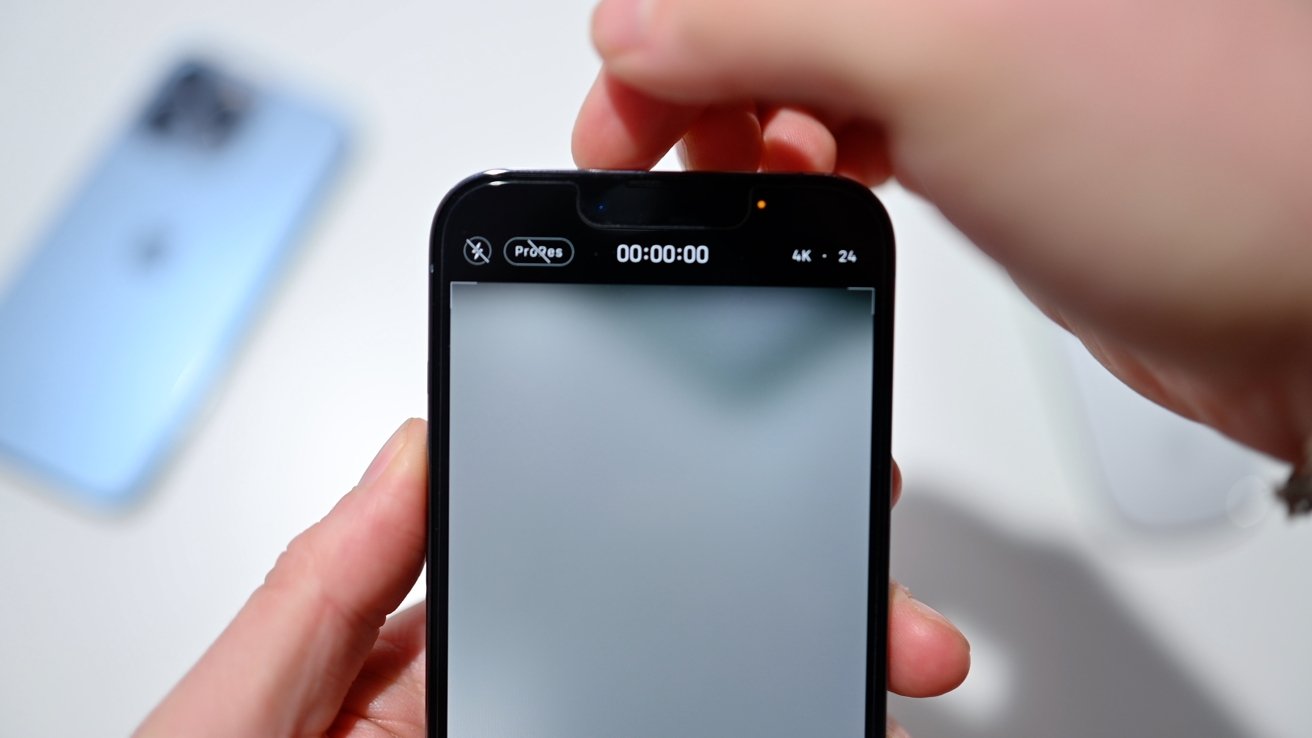 ProRes toggle in the camera app

Apple has added support for ProRes video recording and a toggle for macro mode.

To record in Apple ProRes:

Macro arrived with iPhone 13 Pro at launch and it automatically enables you get close to a subject. Unfortunately, this caused issues for some users who weren't trying to shoot in macro. To solve that, Apple added a toggle to turn off automatic switching. This lets users switch to the ultra wide lens manually when they want to shoot in macro. 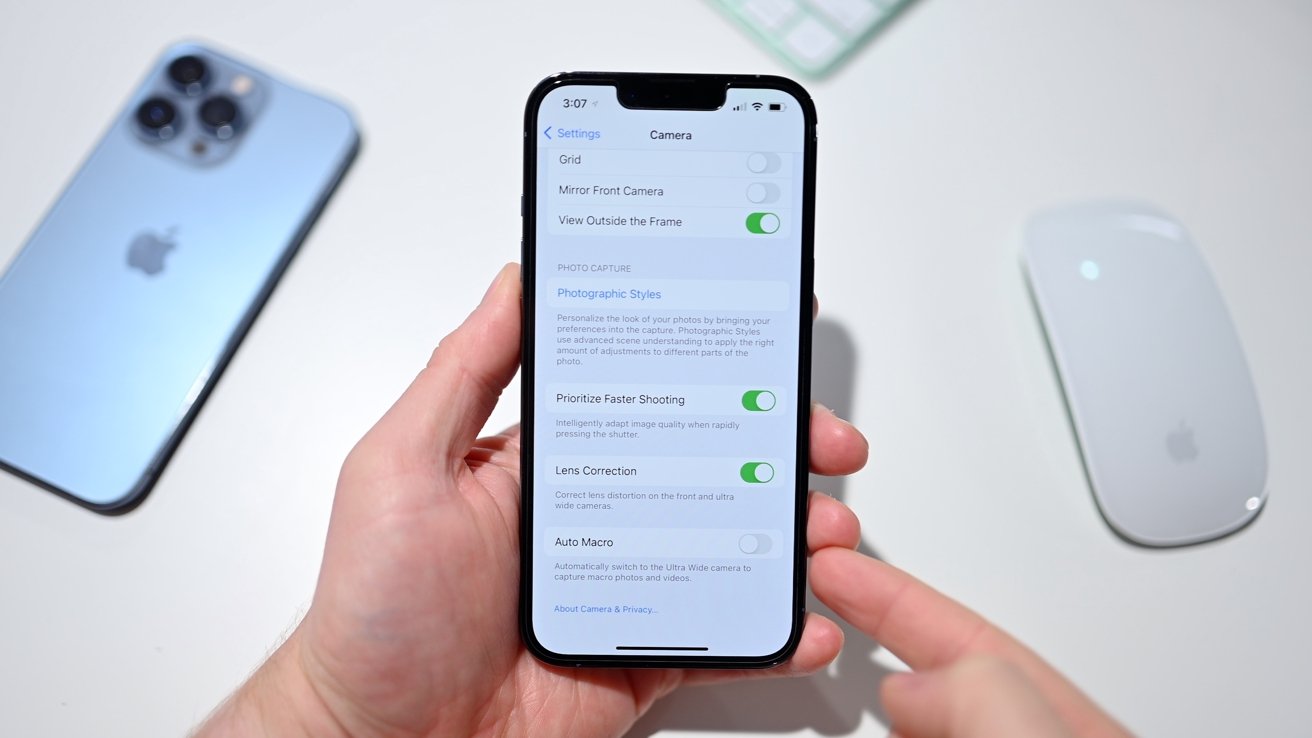 To toggle auto macro switching on or off:

Another new feature is verifiable COVID vaccination cards in Apple Wallet. Once added to Wallet, they can be used to verify vaccination status at supported locations including airports, concert venues, and more.

Only certain vaccination records are supported, however, and must support the SMART Health Cards specification. Without SMART support, vaccines cannot be verified and therefore can't be added to Wallet. 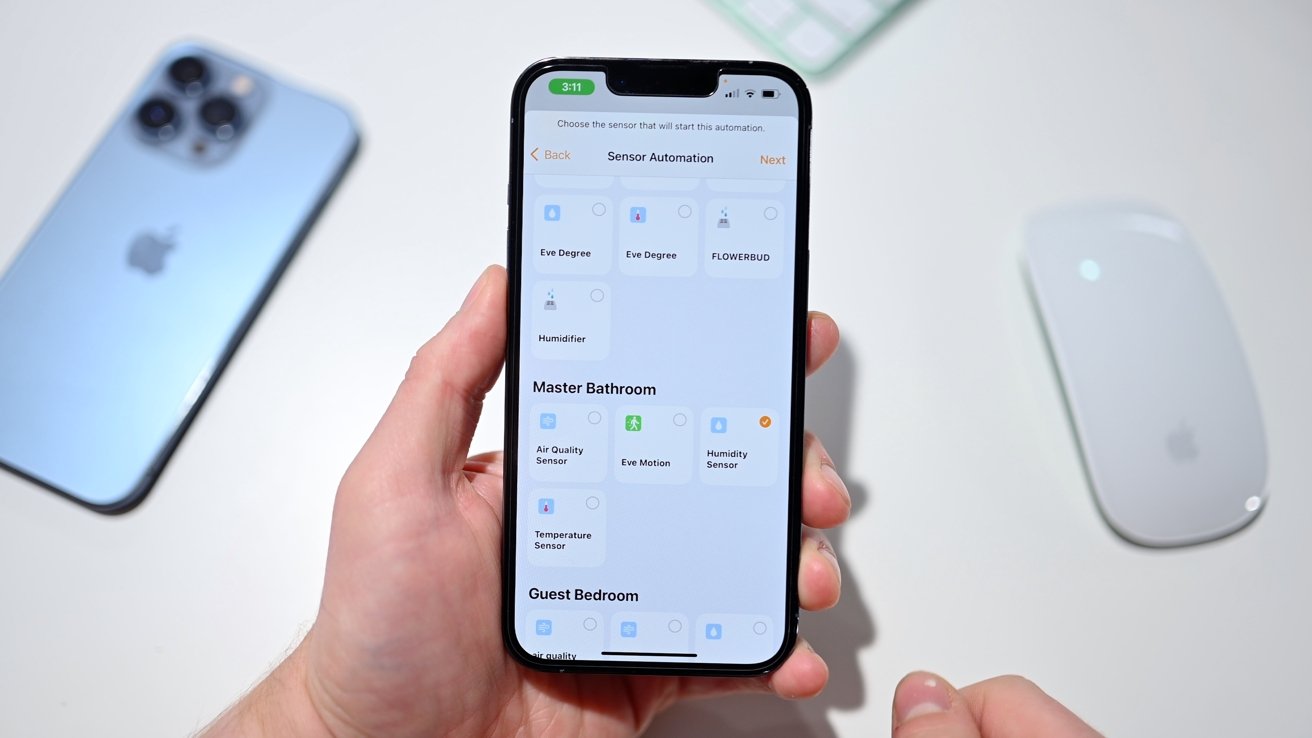 In the Home app, Apple has added new triggers for humidity, air quality, and light levels. If you monitor these data points they can now be used to set off an automation or scene. 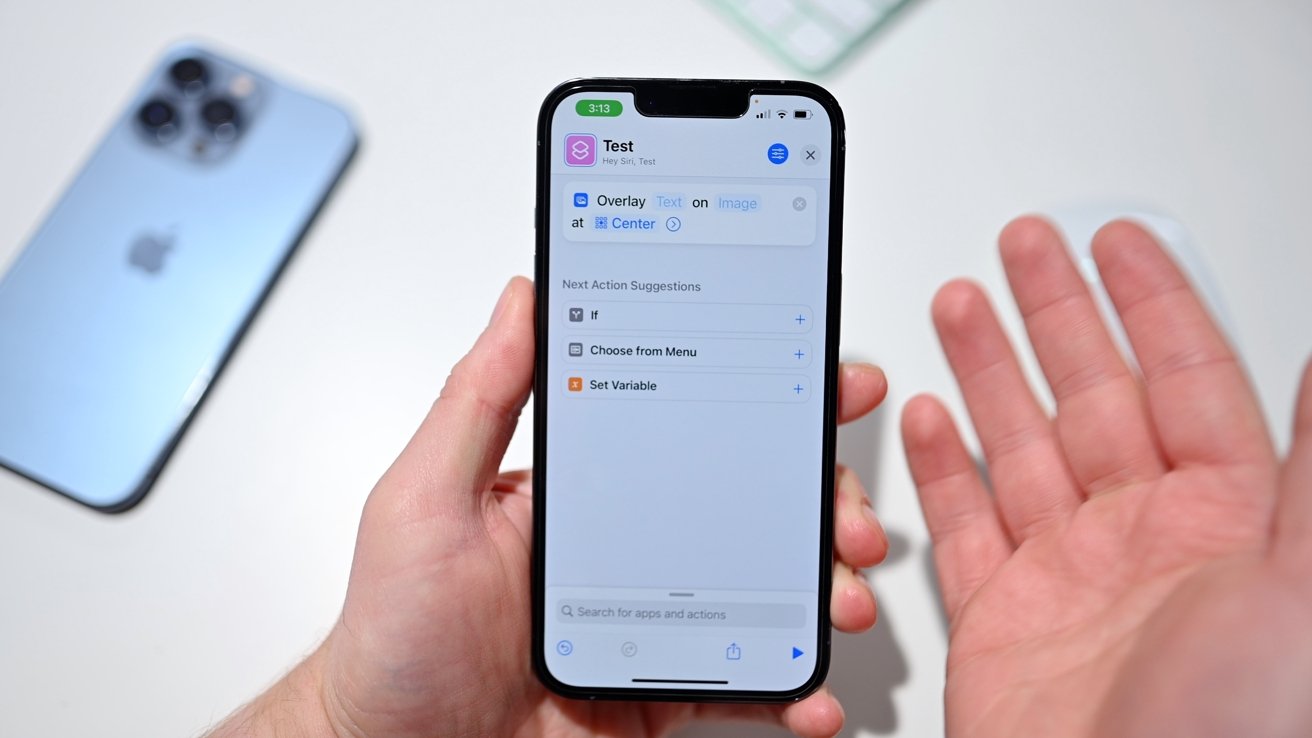 You can overlay text in the Shortcuts app

Lastly, the Shortcuts app has new options for Siri as well as macros for overlayin text on gifs and images.

Both iOS 15.1 and iPadOS 15.1 are available now on all supported devices. This launch coincides with the release of macOS Monterey, tvOS 15.1, watchOS 8.1, and HomePod update 15.1.

Be sure to check out our hands on with our favorite new features in macOS Monterey as well.