AppleInsider
Posted: October 26, 2021 6:30AM
in General Discussion edited October 2021
Apple on Monday opened applications for its next Entrepreneur Camp for Black, Hispanic/Latinx, and female founders, with sessions again set to take place online. 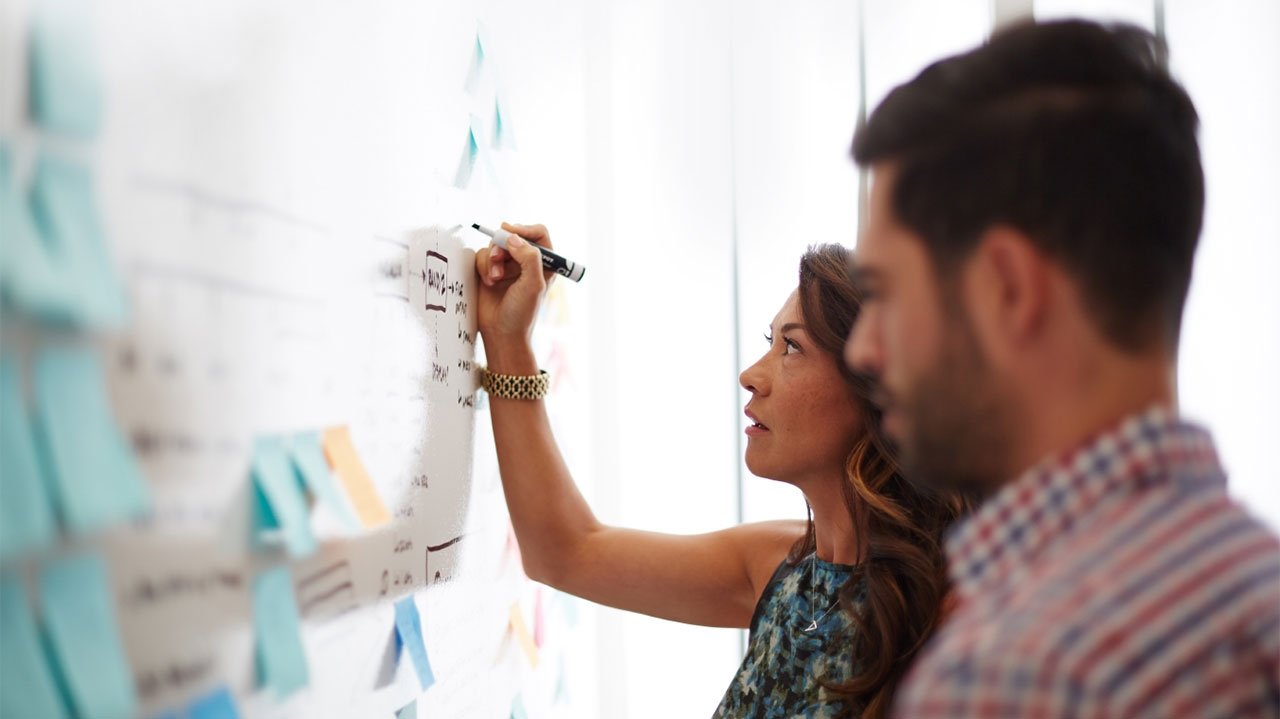 Part of Apple's $100 million Racial Equity and Justice Initiative, the Apple Entrepreneur Camp supports developers, business owners and founders as they build the next generation of apps. Graduates form a global network of alumni that fosters future development.

Announced on Monday in a post to Apple's developer portal, applications for the next camp are open now and will close on Nov. 28.

The upcoming camp consists of three cohorts, one each for Black, Hispanic/Latinx, and female founders. A first session from Jan. 31 to Feb. 4, 2022, will see a cohort of female founders take part in an immersive technology lab that includes guidance, education and support for their respective projects. A second session for Black founders is scheduled for Feb. 14 to 18, while selected Hispanic/Latinx founders will attend labs from Feb. 28 to March 4.

All participants receive code-level guidance, access to Apple leaders and engineers, a one-year membership to the Apple Developer Program and more. Eligibility, application requirements and review criteria are outlined on a dedicated Entrepreneur Camp webpage.

Apple launched the Entrepreneur Camp in 2018 as an initiative to forward apps and businesses founded by women. The program has slowly expanded expanded to include other underrepresented communities, with an initial cohort for Black founders kicking off in February. Next year's session will be the first for Hispanic/Latinx founders and is being funded by a new $30 million REJI tranche announced in August.

Apple Entrepreneur Camp alumni have gone on to create more than 75 apps that are currently available on the App Store.