AppleInsider
Posted: October 27, 2021 2:15AM
in General Discussion edited October 2021
Apple SVP of Software Engineering Craig Federighi is scheduled to present a keynote presentation at this year's Web Summit, which will be held in November in Lisbon, Portugal. 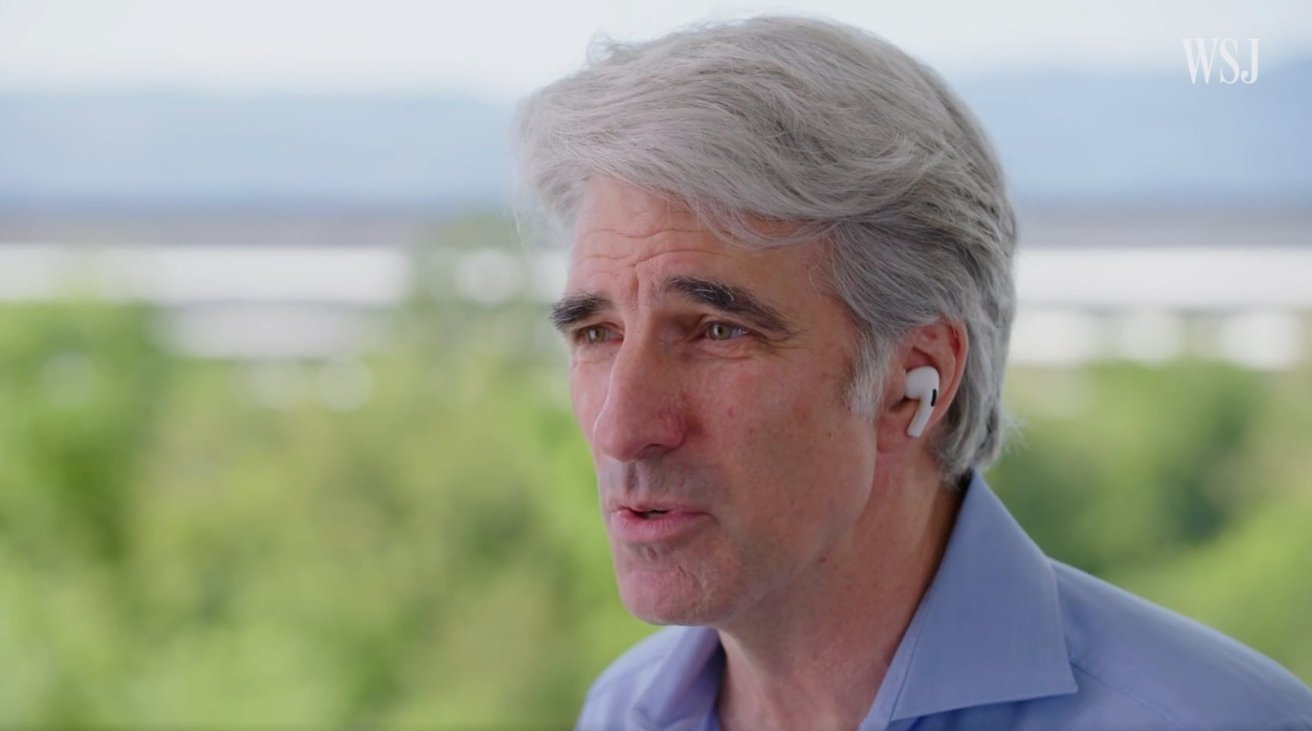 As noted by Portuguese website iFeed, Web Summit recently updated its website with more information about Federighi's appearance, which was announced earlier in October.

According to the conference, the Apple software executive is slated to hold a 25-minute keynote session on privacy and product security on Nov. 3, the third night of proceedings. Federighi will speak at the summit's main venue, Altice Arena.

Not much else is known about the keynote, though topics of discussion will likely include Apple's various privacy initiatives such as App Tracking Transparency, App Store "nutrition labels" and on-device security.

Web Summit runs from Nov. 1 through Nov. 4, and features a number of influential speakers from the worlds of tech, media, entertainment, sports, commerce and beyond. Executives from companies like Amazon, Cisco, Facebook, Magic Leap, Microsoft, Reddit, SAP, Spotify and Shutterstock will speak on a variety of issues, with some joining journalists from The Atlantic, Axios, CNBC, Financial Times, Reuters, The Washington Post and other outlets for a series of sit-down talks.

Frances Haugen, the former Facebook employee who leaked damning internal documents to the press and testified to government bodies about the social network's allegedly nefarious business practices, will open the conference.

Web Summit regularly hosts members of the European Union's European Commission and has in the past served as a stage for antitrust conversations. While no major announcements are expected, conference sessions could tip the antitrust watchdog's hand. In 2019, EU Competition Commissioner Margrethe Vestager hinted at a budding investigation into Apple Pay, an inquiry that has since evolved into a serious threat to the service's future.