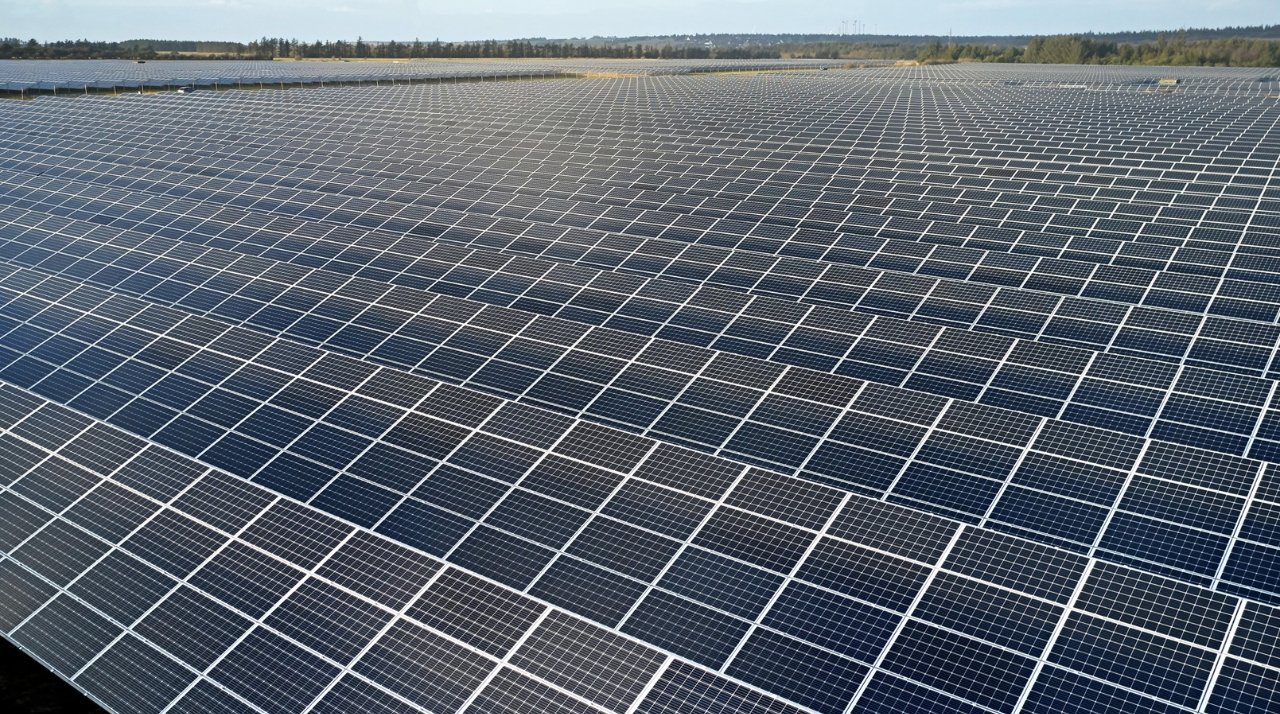 Although the company's processor supplier TSMC has reportedly delayed its aims to be carbon neutral, Apple says its plan "charges forward," with the new announcements.

In a statement, Apple said that its roster of suppliers committed to using 100% clean energy more than doubled over the last year. A total of 175 Apple suppliers are transitioning to renewable energy, and Apple expects to avoid over 18 million metric tonnes of CO2 annually.

Apple also announced a new "Power for Impact" initiative, which targets areas of the world most affected by climate change. Working with local communities, the initial 10 projects are all intended to provide renewable power.

"Every company should be a part of the fight against climate change," Apple CEO Tim Cook said, "and together with our suppliers and local communities, we're demonstrating all of the opportunity and equity green innovation can bring,"

"We're acting with urgency, and we're acting together," he continued. "But time is not a renewable resource, and we must act quickly to invest in a greener and more equitable future."

"For too long, the communities most impacted by climate change haven't had a seat at the table," said Lisa Jackson, Apple's vice president of Environment, Policy, and Social Initiatives. "That has to change, and we're committed to being part of that change."

"The new projects we're sharing will help communities by developing new local renewable projects," she continued, "creating a healthier and more equitable world while advancing the fight against climate change."

Those new projects include ones in South Africa, Nigeria, the Philippines, Columbia, Israel, and the United States. In the US, Apple is partnering with Oceti Sakowin Power Authority, an organization formed by six Sioux tribes.

It aims to finance, develop, and construct tribal renewable energy resources. The organization took part in Apple's Impact Accelator, and is working to build a wind power development plant in the Midwest.

Apple says it is already carbon neutral across its global operations, but that by 2030, it intends for every Apple device to have a "net-zero climate impact."