AppleInsider
Posted: October 27, 2021 3:25PM
in General Discussion
Amazon's upcoming TVs, including its Omni and 4-series lineup, will soon include support for Apple's AirPlay 2 and HomeKit technologies. 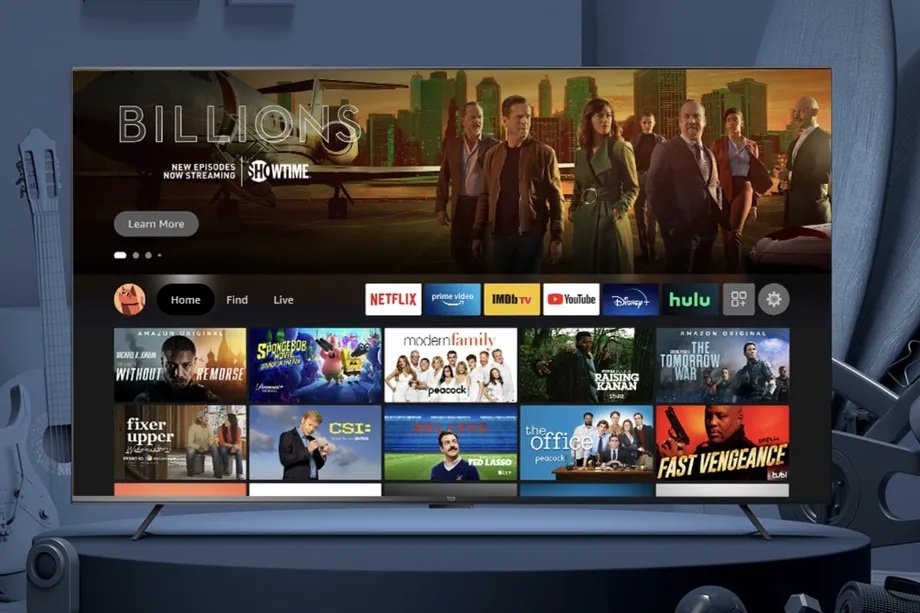 According to The Verge, the new TVs, which launch on Wednesday, should receive support for the Apple technologies "soon." Both of the Amazon TV models support 4K HDR, Amazon Alexa voice controls, and tight integration with the retail giant's other services.

AirPlay 2 support will allow the Amazon TVs to easily play content from an iPhone, iPad, and Mac. HomeKit will let Amazon TV owners control their devices via Siri voice commands or the Home app on an Apple device.

Amazon previously introduced support for AirPlay 2 and HomeKit to some of its earlier Fire TV devices, including those made by Toshiba and Insignia. As of writing, the company hasn't brought the Apple platform support to its other streaming devices like Fire TV Stick.

More and more companies are slowly adding support for AirPlay and HomeKit. Earlier in October, Ecobee rolled out support for Siri and AirPlay 2 on its SmartThermostat line.