AppleInsider
Posted: October 27, 2021 8:53PM
in iPod + iTunes + AppleTV edited October 27
On the heels of beta releases for iOS 15.2 and iPadOS 15.2, Apple on Wednesday issued an initial beta version of tvOS 15.2 to developers for testing. 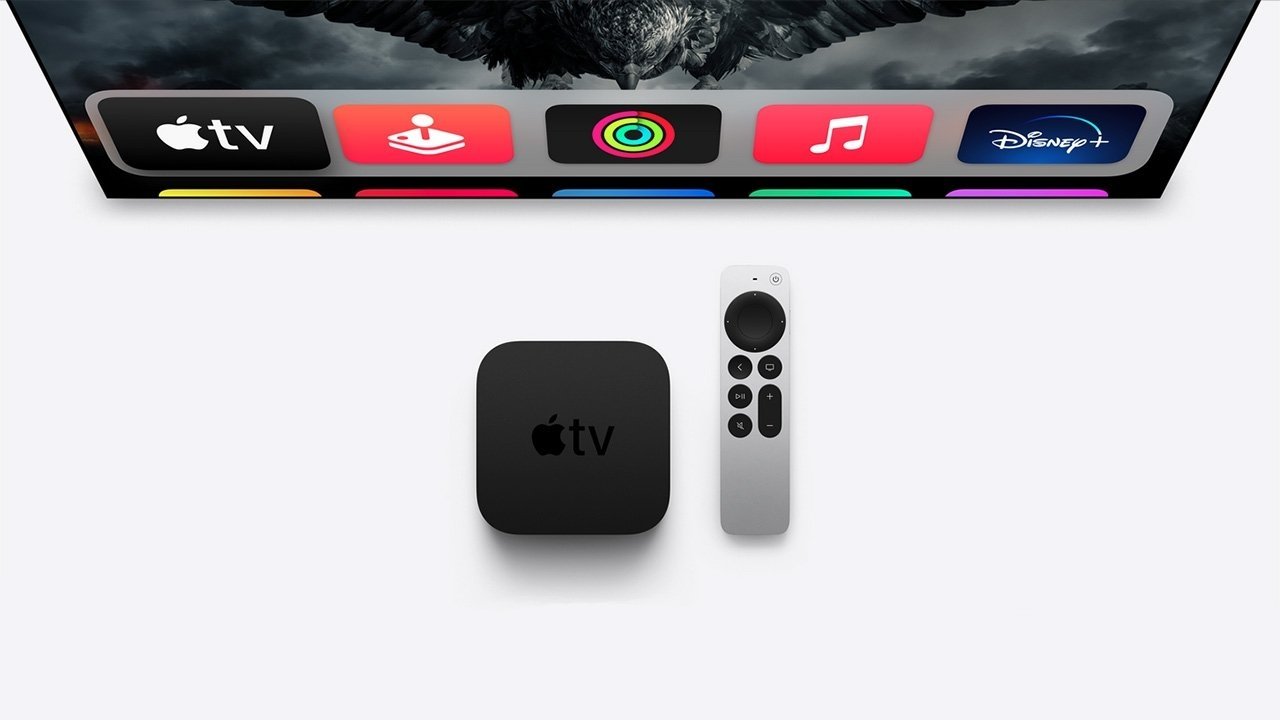 The first tvOS 15.2 beta being seeded to developers is unlikely to include major updates and is expected to focus mainly on platform stability, bug fixes and ecosystem improvements.

The latest beta round for tvOS arrives two days after Apple pushed out tvOS 15.1 with support for SharePlay, allowing iPhone and iPad users to stream video content from supported apps during a FaceTime call.

AppleInsider strongly recommends against installing betas on primary devices. The releases are unstable and could result in data loss or other issues. Testers should use secondary or non-essential devices for evaluation and ensure that important data is backed up before updating.