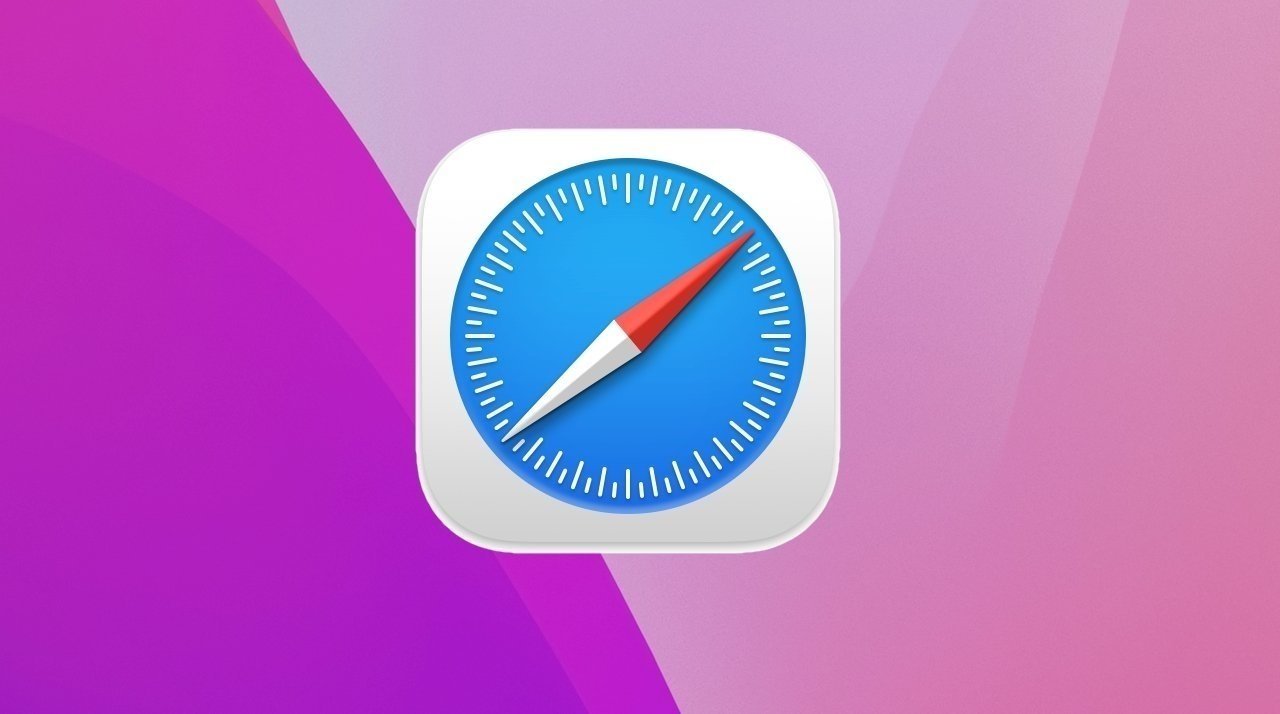 Dubbed "Compact" view, the redesign was not well received, with developers and public beta testers complaining that the changes were confusing and added little to the user experience.

Responding to the feedback, Apple began to roll back some of the more conspicuous modifications in recent beta releases. The company ultimately backed down and last week reinstated macOS Big Sur's tabs view -- rebranded as "Separate" -- as the browser's default. Safari's color-changing tab bar feature was permanently reassigned to the "Compact" view, which is now available as an option in the app's settings menu.