AppleInsider
Posted: October 31, 2021 1:56PM
in Future Apple Hardware
Apple's mixed-reality headset could launch in 2022, a report claims, with the often-rumored head-mounted device expected to offer both AR and VR to consumers. 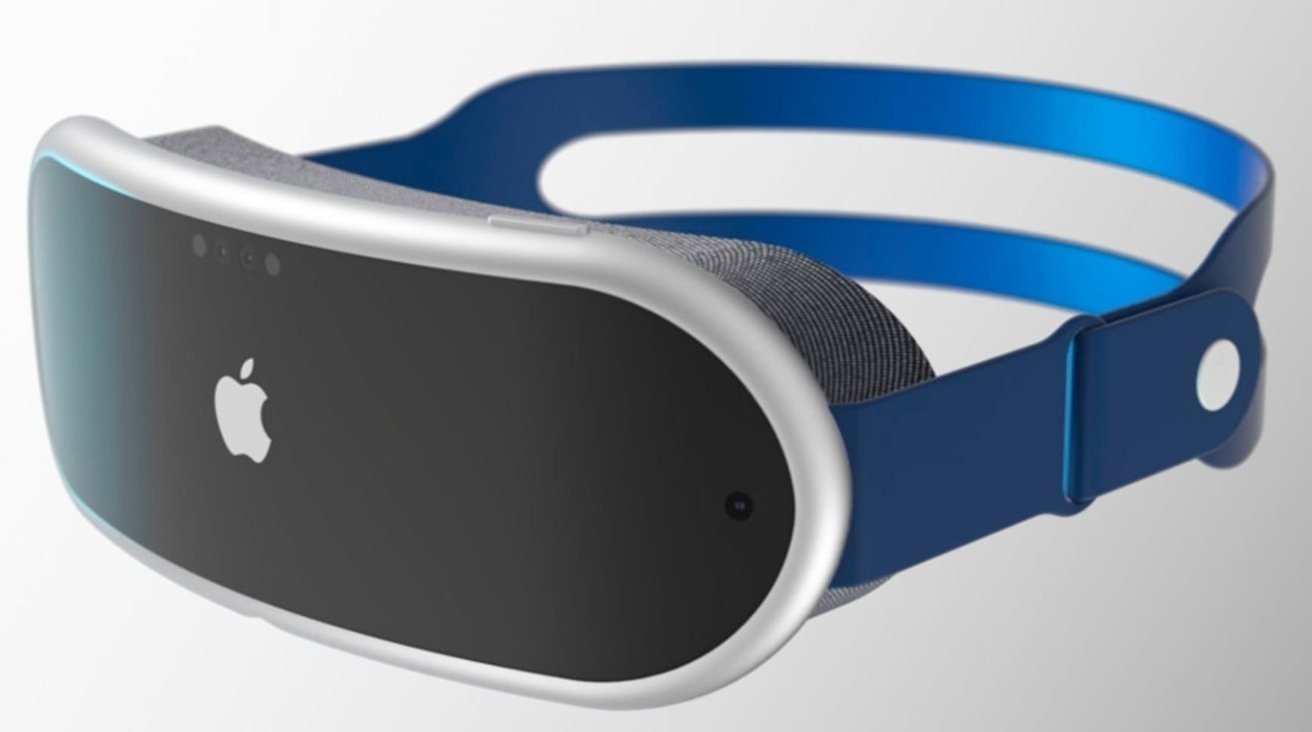 Rumors over the years have said that Apple is actively working on some form of AR or VR headset or smart glasses, like "Apple Glass," but the company has yet to offer any real indications it will release such a product. In a Sunday newsletter, it is believed that 2022 may be the year Apple's work in the field could come to fruition.

In his latest Bloomberg "Power On" newsletter, Mark Gurman claims Apple is "planning to unleash its own pricey device with advanced chips, displays, sensor, and avatar-based features as early as next year," referring to 2022.

Gurman doesn't offer how much the supposed device could cost, aside from it being expensive. One report from January said Apple planned to price it above rival devices, while supply chain reports in September say a headset could land in 2022 at a price of around $2,000.

The device will be a headset that includes "both AR and VR capabilities, Gurman adds, which could offer a "mixed reality experience that can handle games in high-quality virtual reality." While you could game in both AR and VR, Gurman points out that VR is "what you want for seriously high-performance games with top-tier graphics."

"For Apple's first headset, that's what it's shooting for: a mixed reality experience that can handle games in high-quality virtual reality with snappy chips and high-end displays."