AppleInsider
Posted: November 1, 2021 8:40PM
in General Discussion
Apple's goal with the M1 Pro and M1 Max Mac chips was to "blow the doors off" in terms of what was possible, a pair of Apple executives said in a recent interview. 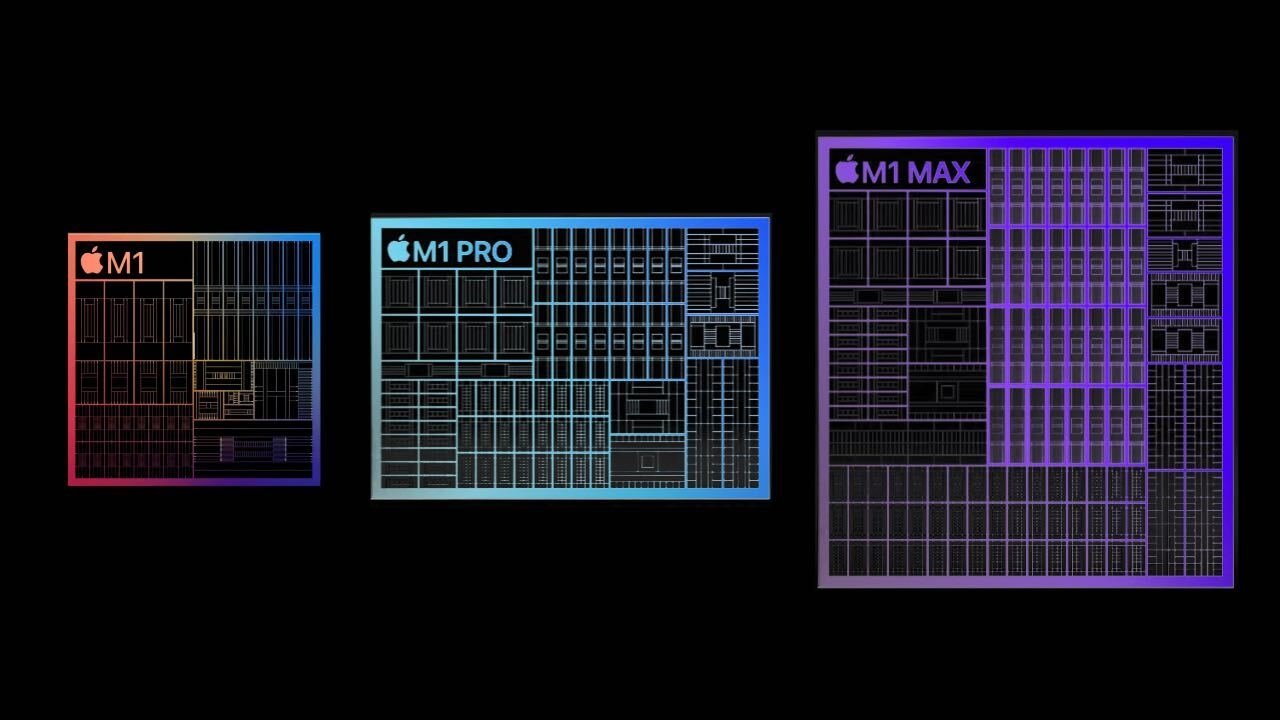 Apple vice presidents Tim Millet and Tom Boger recently spoke with the hosts of the Upgrade podcast, Jason Snell and Myke Hurley. During the conversation, the pair discussed how M1 Pro and M1 Max came to be.

The two Apple executives said that the company's goal with the M1 Pro and M1 Max was to significantly scale the performance while maintaining a familiar chip architecture for developers and professionals. That required the team to tear the chip apart and "put it all back together."

When asked about whether the M1 Pro and M1 Max took more work than the M1, the Apple VPs noted that the first Apple Silicon Mac chip really "stood on the shoulders" of a decade of the company's existing silicon work. The M1 Pro and M1 Max were completed in a much shorter period of time, and required a ramping up of research and development.

On the unified memory architecture, both Apple staffers touted its benefits on the two new pro chips, stating that "we're just beginning to find all the ways in which it's going to make things possible that weren't possible before, or faster and better than they were before."

At another point in the conversation, the Apple executives discussed the system-on-chip model of the company's Mac chips. Specifically, they said there's a responsibility to ensure that every single part of the chip -- from the display engine to the I/O -- is "world-class."

The ultimate goal of the M1 Pro and M1 Max, as well as other Apple Silicon projects, was to be "game-changing" in the chip industry, and game-changing for pro users, the executives said.

"We know that our pro users, I mean, their livelihood depends on a Mac, their life is on that Mac. And so we want to make it the best it can possibly be, in every way it can possibly be, as much as we can. And, so, that is the reward for us and that's what we're thrilled to do when we make systems like this."

The full interview with Millet and Boger, which contains additional details about the M1 Pro's and M1 Max's development, is available in episode 379 of the Upgrade podcast.