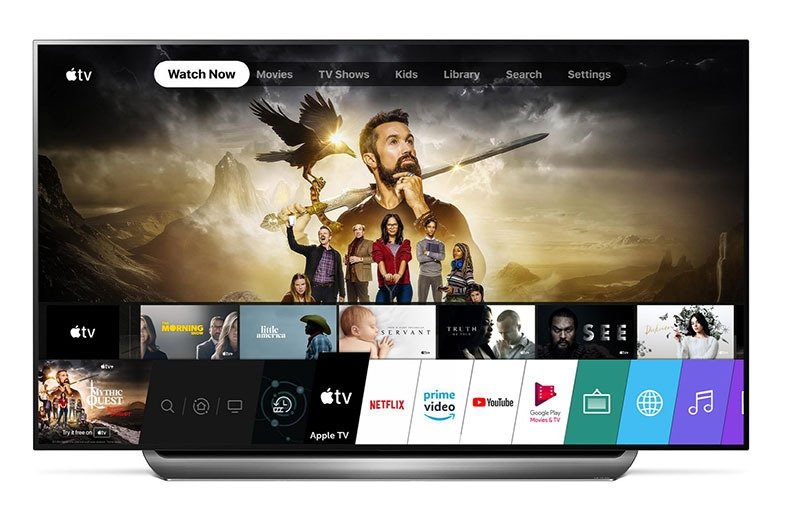 Owners of 2016 through 2021 model year 8K and 4K Smart TVs are eligible for a three-month Apple TV+ trial that can be claimed starting Nov. 15, LG said in a press release. The offer is open to new Apple TV+ customers in the U.S. and more than 80 countries.

Users with compatible Smart TV models will find a special section highlighting the Apple TV+ promotion in the LG Content Store, while a banner ad is set to appear on the LG TV home menu.

When Apple TV+ launched in 2019, Apple presented customers who purchased an eligible iPhone, iPad, Mac, Apple TV or iPod touch one full year of service for free. The generous trial period was extended multiple times before being cut down to three months in July. Users can also try out the streaming service for seven days without a hardware purchase. Regular subscription pricing is set at $4.99 a month.

LG's Apple TV+ promotion runs through Feb. 20, 2022, though the company will stop issuing redemption codes on Feb. 13. The offer is limited to one trial per Smart TV and Apple ID.