AppleInsider
Posted: November 3, 2021 1:36AM
in iOS edited November 2021
Niantic's attempt to replicate the success of "Pokemon Go" within the "Harry Potter" universe has fallen flat, with the developer on Tuesday announcing plans to shutter an augmented reality game based on the wizarding world. 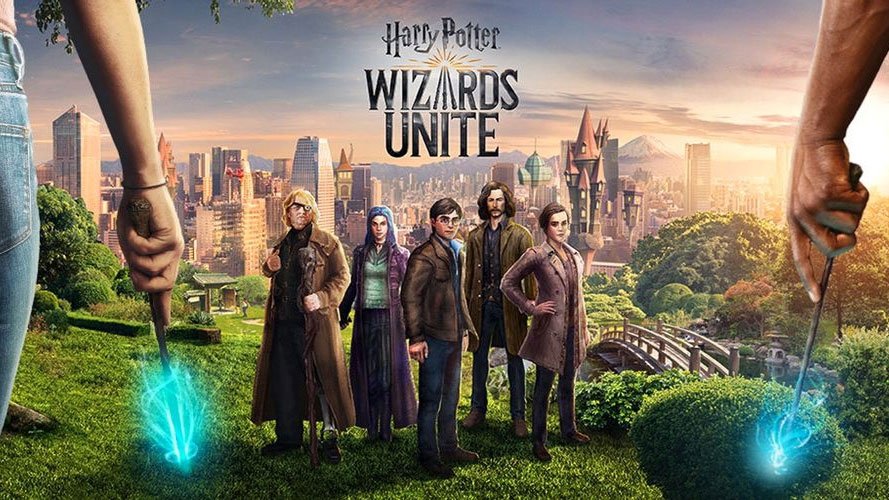 After whispers of a "Harry Potter" game surfaced in 2017, Niantic and WB Games launched "Harry Potter: Wizards Unite" in June 2019. As with many properties associated with the book and movie franchise, "Wizards Unite" was expected to be a runaway success.

Following a gameplay model popularized by "Pokemon Go," "Wizards Unite" finds players traversing the real world as members of the "Statute of Secrecy Task Force." Like Niantic's "Pokemon" title, integral AR elements immerse users in a magical world, where they are tasked with investigating "The Calamity" by collecting in-game artifacts, completing challenges and doing battle with enemy characters.

While initial response was relatively positive, the game was apparently unable to maintain a sustained user base and will be shutting down on Jan. 31, 2022. The title will be inaccessible following the shutdown, an unfortunate development for players who invested in in-app purchases.

"Wizards Unite" will be removed from the iOS App Store and Galaxy Store on Dec. 6, 2021, the same date that in-app purchases are scheduled for deactivation, according to an announcement posted to the game's website.

Ahead of the shutdown, Niantic is rolling out a number of gameplay changes that serve as a finale of sorts for longtime players.

The coming months will also see special events like the introduction of the game's final Lethal Adversaries, which include Dolores Umbridge, Lucius Malfoy, Bellatrix LeStrange and Voldemort. More events will be announced in January.