AppleInsider
Posted: November 3, 2021 11:14AM
in Apple Watch
British cyclist Jay Dixon says he might not be alive after a car hit him, if it weren't for his Apple Watch detecting his fall, and summoning help. 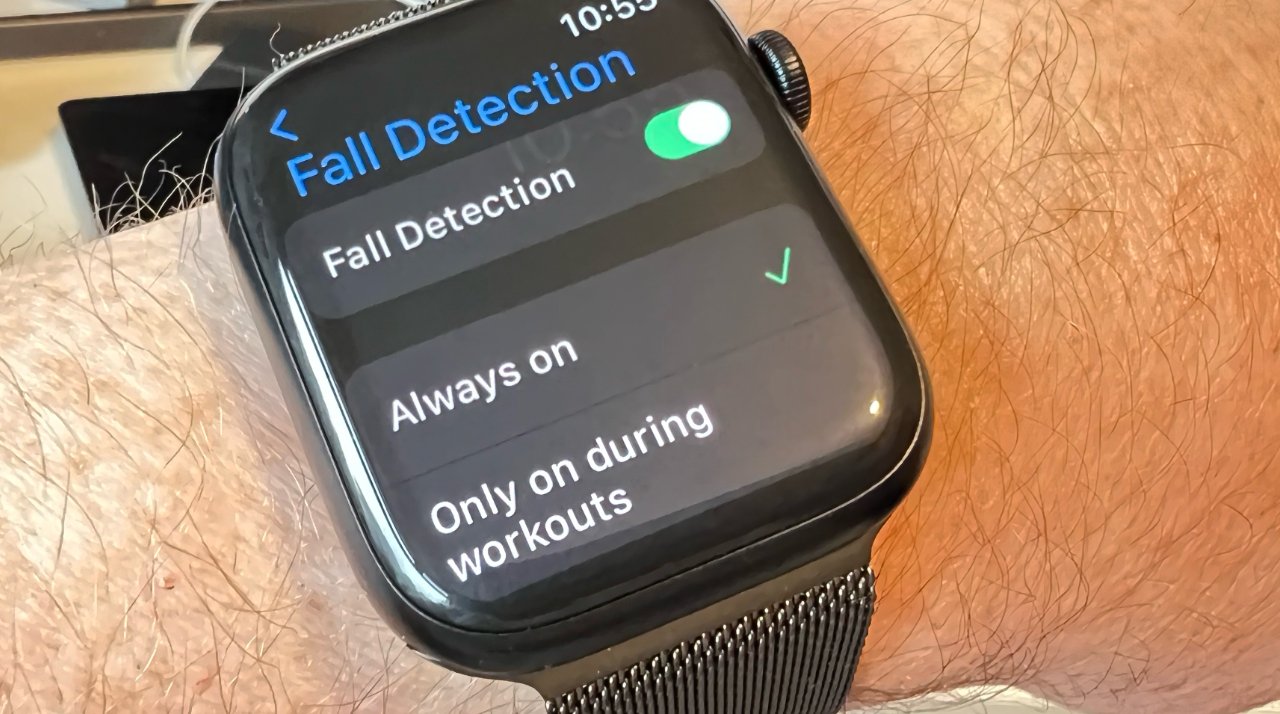 Jay Dixon, a cyclist in Cleethorpes, north east England, was hit by a car as he attempted to turn down a side road. The collision sent him flying off the bike, and his Apple Watch detected the fall as he hit the ground.

"I came straight off the bike and was immediately concussed," he told local news service GrimsbyLive. "The driver came over to see me, but I was incredibly tired and drifting in and out of consciousness."

"There was a moment when I was laid on the floor and I thought 'do I wake up or lay here and give in'?" he continued. "I kept trying to get up, but I just couldn't manage it, I was incredibly lucky. If I'd have collided with the car a few more inches to the right I think I would be dead."

Even while calling it a near miss, Dixon also says he believes he is alive because of his Apple Watch.

"When I fell, my watch sent out an emergency signal to the emergency services and my partner," he said. "It had detected I'd taken a fall and sent my exact location to both parties. It tells you exactly what's happened and my partner was there within 15 minutes." 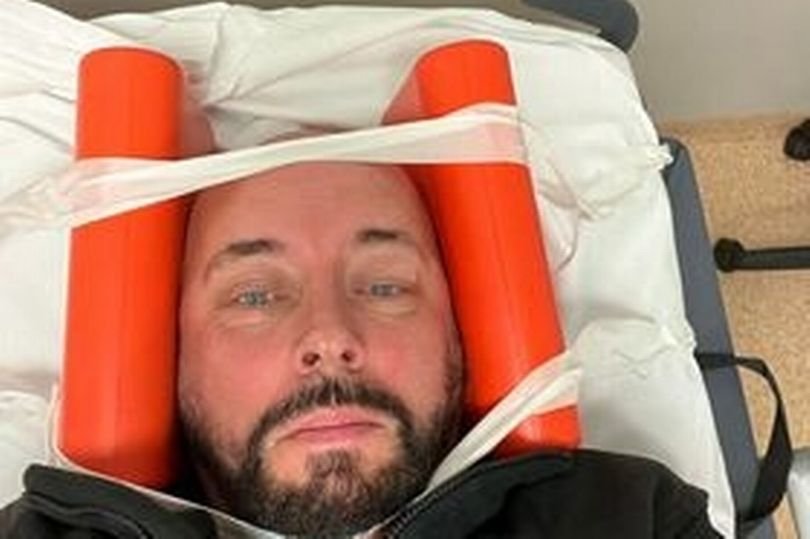 Dixon reports that he now has cuts and bruises, but intends to be back out on the bike as soon as possible.

This is just the latest of many reports of Apple Watch saving lives, including ones where the device detected a fall. It's not known which Apple Watch Dixon was wearing, but all recent ones support fall detection.