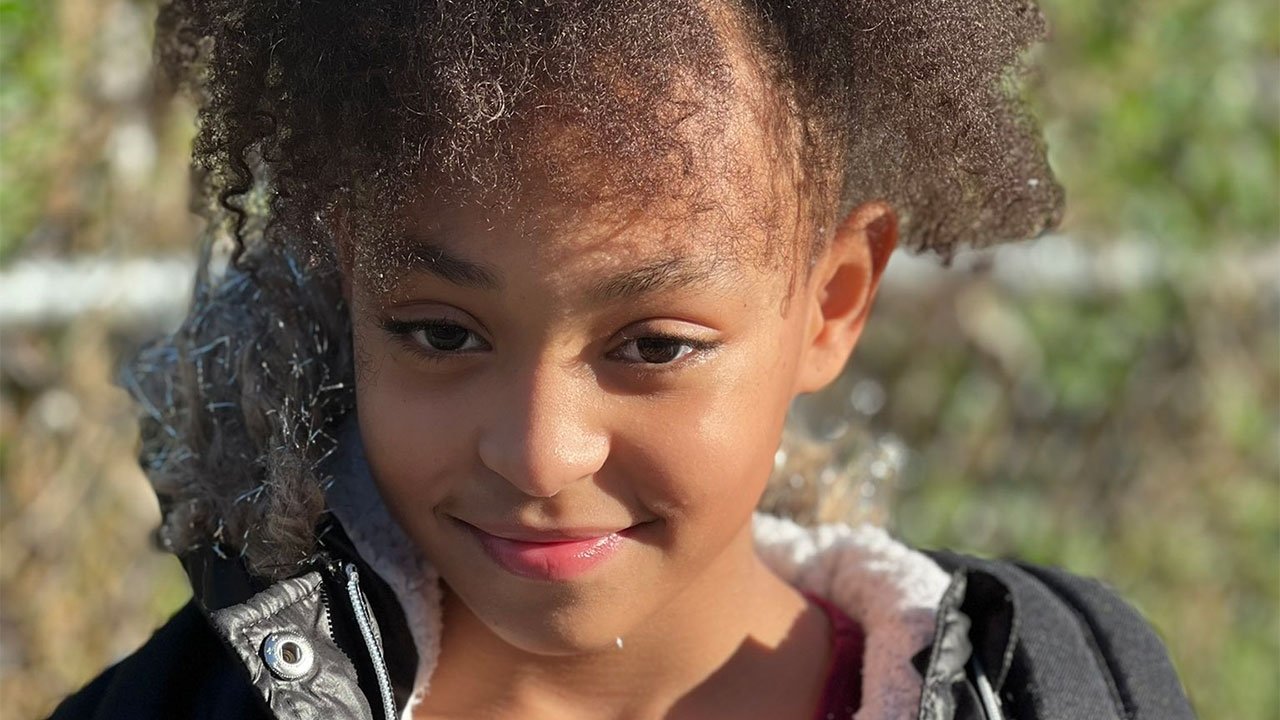 On Oct. 28, Brandao was in bed when she heard her dad yelling, reports CNN. Rushing to her parents' room, she found her mother overwhelmed by the odorless gas. Her father lost consciousness shortly after.

"I thought it was just a headache, then two to three minutes I didn't feel anything after that," the girl's mother, Marcelina Brandao, told CNN affiliate WFXT.

Brandao reached for her father's iPhone and unlocked the device by holding it up to his face. It is unclear if iPhone's attention awareness feature was enabled. The security safeguard requires users to look at their device before authorizing entry.

After calling emergency services, the young girl led her 7-year-old sister outside to seek assistance from a neighbor, CNN reports. Brandao's family was taken to the hospital for treatment and all are doing well.

"She was so smart," Brandao's mother said. "That was very scary. If it wasn't (for) her to call right away I don't know what would have happened."

Brandao's family set up a borrowed generator after their home had gone without power for three days due to the powerful nor'easter that wreaked havoc on wide swaths of the East Coast. Though the generator was reportedly operated outside for only a few minutes before it was switched off and brought indoors, carbon monoxide permeated throughout the house at a detected 1,000 parts per million.

Likely unbeknownst to Brandao, any user can call emergency services on a locked iPhone by following the appropriate onscreen prompts. Apple also provides an Emergency SOS feature that automatically dials the local emergency number by simultaneously pressing iPhone's volume and side buttons.