AppleInsider
Posted: November 4, 2021 12:54PM
in iPod + iTunes + AppleTV
The life and career of NBA star Earvin "Magic" Johnson will be chronicled in a new documentary series for Apple TV+. 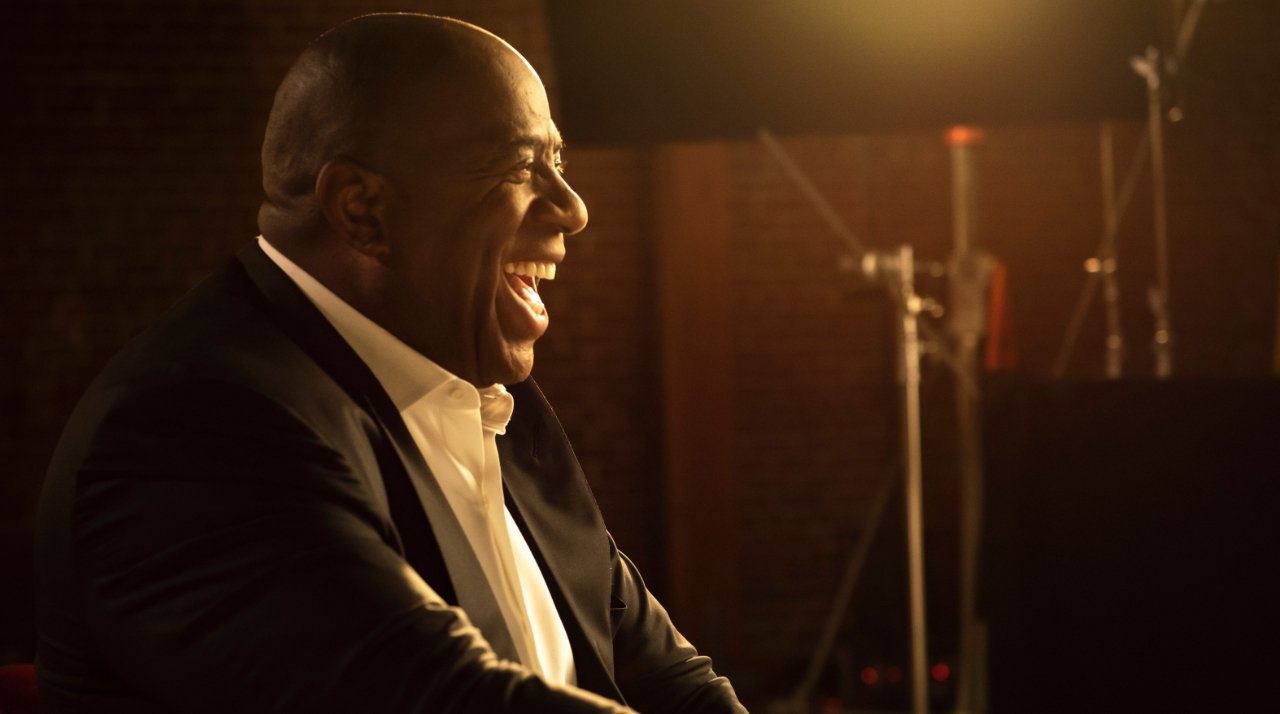 "Featuring never-before-seen footage and interviews with Magic, powerhouses from business and politics, and those in his inner circle," says Apple in a statement, "the series will offer an unprecedented look at one of sport's all-time greats."

"[The] docuseries will explore the remarkable accomplishments and global impact of Johnson's life, both on and off the court," continues Apple. "From his humble beginnings in Lansing, Michigan to becoming a five-time NBA champion with the Los Angeles Lakers, he changed the conversation around HIV and transcended into a community activist and successful entrepreneur."

No streaming date for the series has been announced.

While this is the first Apple TV+ series to profile Johnson, it's not the star's first involvement with the streamer. In June 2021, he was reported to be one of the producers on a sports drama series about the life of baseball's Leroy "Satchel" Paige and the Negro Baseball League.