AppleInsider
Posted: November 8, 2021 11:30AM
in iPod + iTunes + AppleTV
Disney+ is running a new "Disney Plus Day" promotion where for a short time, new subscribers can get their first month of the streaming service for $1.99 instead of the regular $7.99. 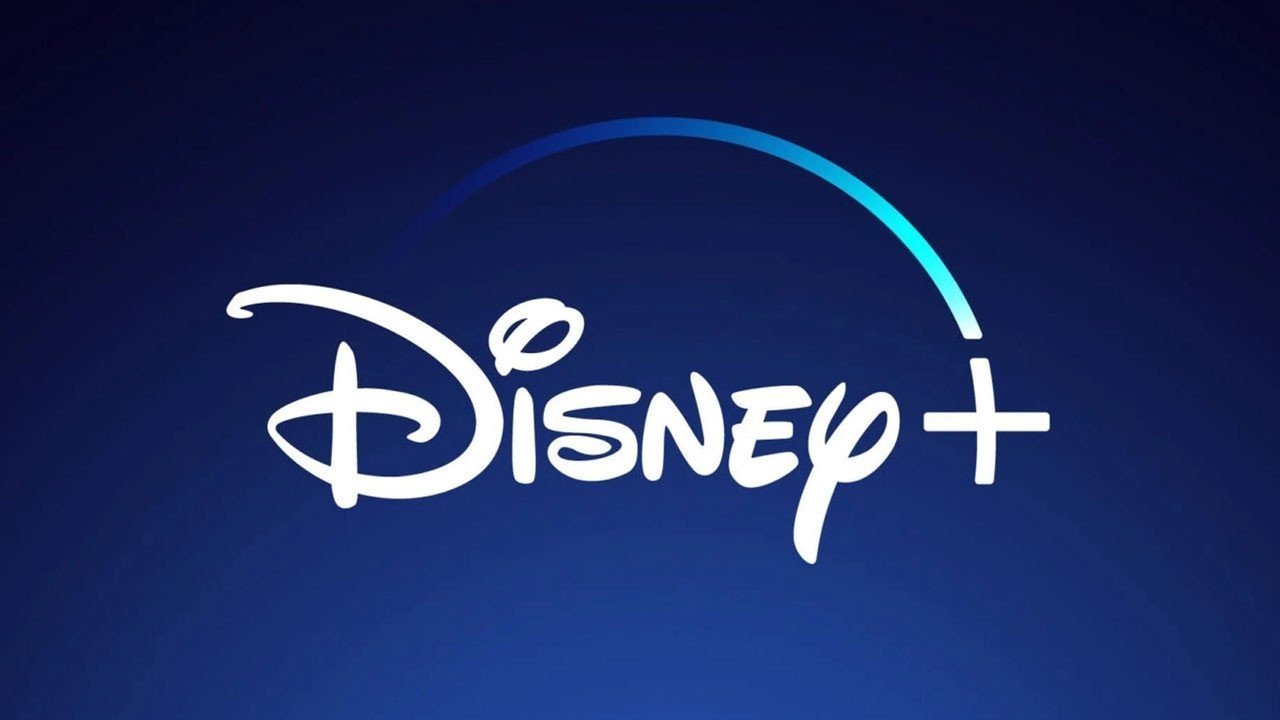 It's called "Disney Plus Day," but it runs for a week, and its highlight is a cut rate subscription for a month. From November 8 through November 14, new subscribers in the US, UK and selected other countries, can get their first month for 75% off.

That figure included some portion that came from a bundle in both India and Indonesia, where users were able to pay one fee for both Disney+ and local service Hotstar. Disney said this meant the average monthly revenue per user dropped from $4.62 to $4.16.

Disney has previously said that it will not consider a cheaper ad-supported tier. Disney Plus Day is obviously using a cut price incentive to increase subscription numbers, but the week-long promotion is offer more than solely the incentive 75% cut.

According to Variety, the week-long "Disney Plus Day" will also include "surprise sneak peeks" and premieres.