AppleInsider
Posted: November 8, 2021 10:03PM
in macOS
A number of technology companies are giving their engineers and programmers new M1 Max MacBook Pros with maxed-out specifications, likely because of the time-saving performance of the new models. 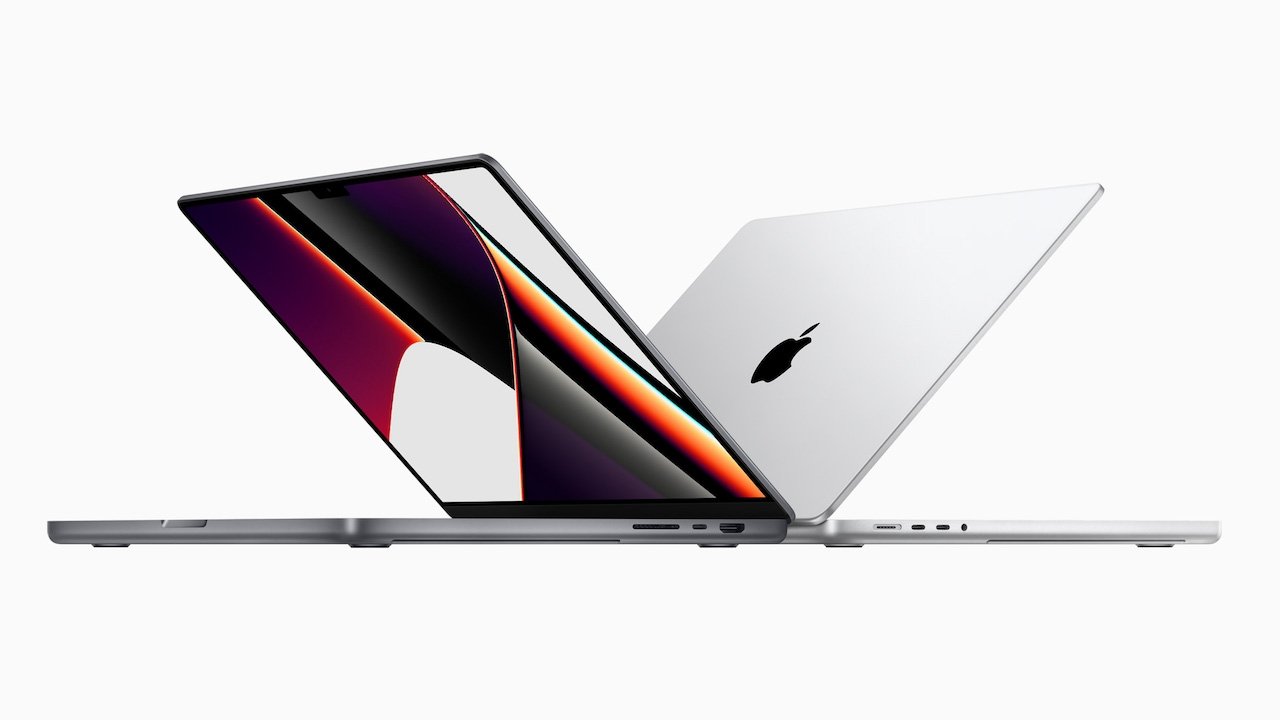 Uber, for example, is giving 16-inch MacBook Pro models with M1 Max chips and 64GB of RAM to all of its active iOS engineers. Twitter too is giving "fully loaded" MacBook Pros to its iOS and Android engineers.

Gergely Orosz of The Pragmatic Engineer also noted earlier in November that Shopify was making similar M1 Max-powered upgrades to its engineers' toolkits. Additionally, Orosz explained the thinking about why companies are moving toward maxed-out MacBook Pros.

"Why and how are they doing it? The scoop: They obsess about developer productivity, and the M1 is such a big, measurable step-up that it's an instant buy. Not just for them, but any other company who cares about engineers similar to how they do," Orosz wrote.

Orosz went on to explain that when new hardware hits the market, teams benchmark build times and crunch the numbers to figure out if the investment would be worthwhile.

"How much time would a $4,000, top-of-the market machine like the M1 shave off from each build? How much total time over 2 years? How much 'value' does this time mean per engineer?" He wrote. "With the M1, the answer is a no-brainier."