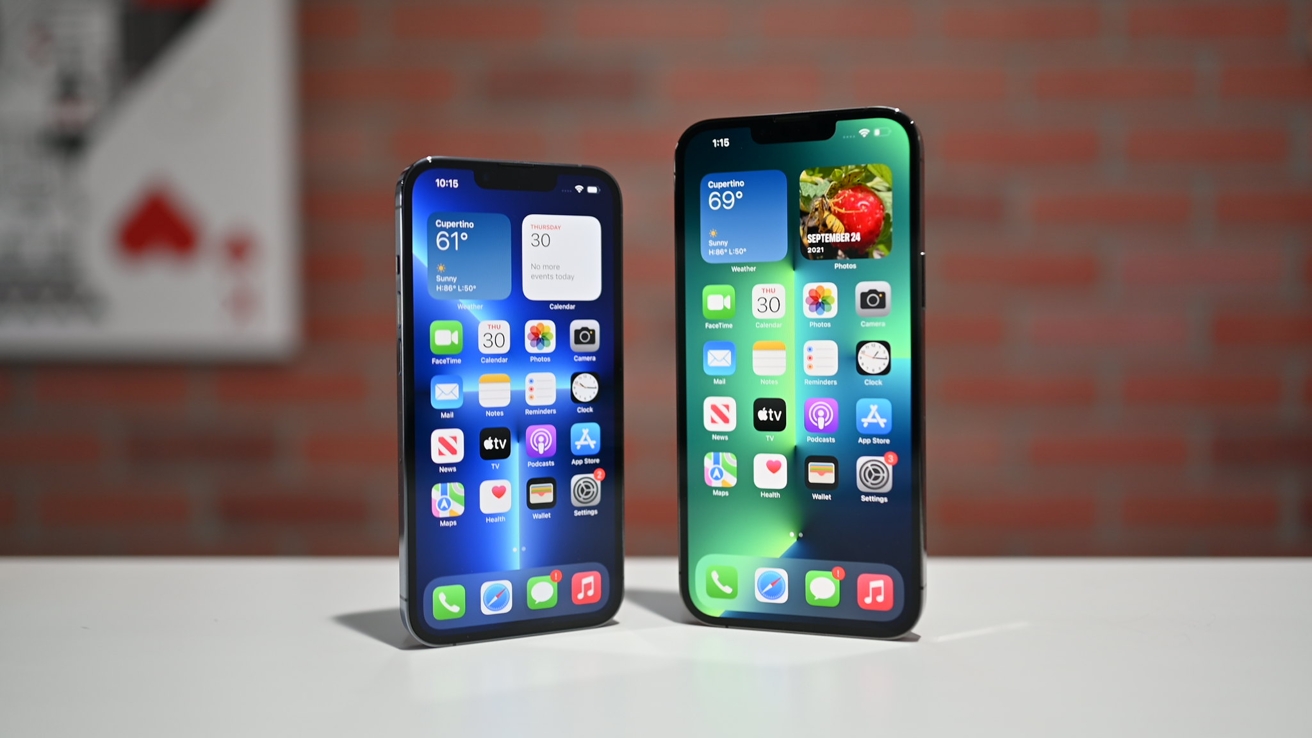 The public betas should be identical to the developer releases on Tuesday. Members of Apple's public software testing program can acquire the new beta from the appropriate web portal.

There are a number of noteworthy features in the new beta builds, including a communications safety tool designed to detect nudity in Messages sent or received by a child.

The beta also includes a Digital Legacy tool that allows users to grant access to their Apple data to legacy contacts after they die and a new feature meant to ease concerns around AirTag stalking, among other features.