AppleInsider
Posted: November 11, 2021 11:10AM
in iPhone
Seven years into its "Shot on iPhone" campaign, Apple has given a rare insight into the company's "love" of billboards. 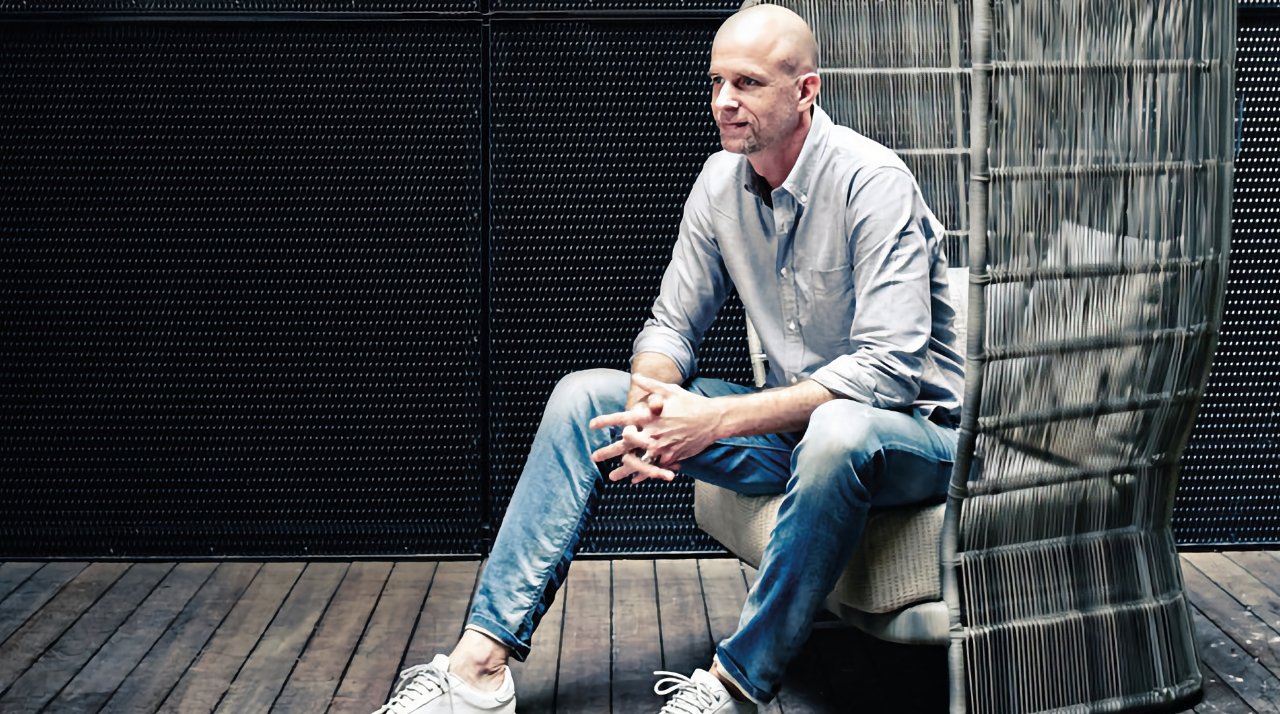 Apple marketing communications vice president Tor Myhren has given a keynote speech at Elevate: Out of Home, an event run by advertising trade publication Adweek. Describing billboards and what he called other "outdoor expressions," Myhren pointed out that Apple has been using these since the 1990s.

According to Adweek, he referred to the famous "Think Different" campaign from then. He also said that Apple believes the medium has only become more effective over time.

"We absolutely love outdoor," Myhren said. "It breaks all the rules of today's fast and temporary and fractured digital culture. It's static, it doesn't move, it's singular-- all the things that most of marketing nowadays is not."

"['Shot on iPhone' was] a ridiculously simple idea," he continued, "based on behavior we were seeing with people posting their photos and hashtagging them in different ways."

The simplicity continued from the idea through to the execution, explained Myhren, because outdoor ads can only contain a few words and even fewer images.

"You have to strip away the artifice and get down to the truth," he said.

As Myhren also pointed out, the central billboard idea has expanded into new forms. "When you have a platform that's this rich, it's boundless where it can go," he said.

Most recently, Apple has launched a "Shot on iPhone" video which includes filmmaking tips and techniques.