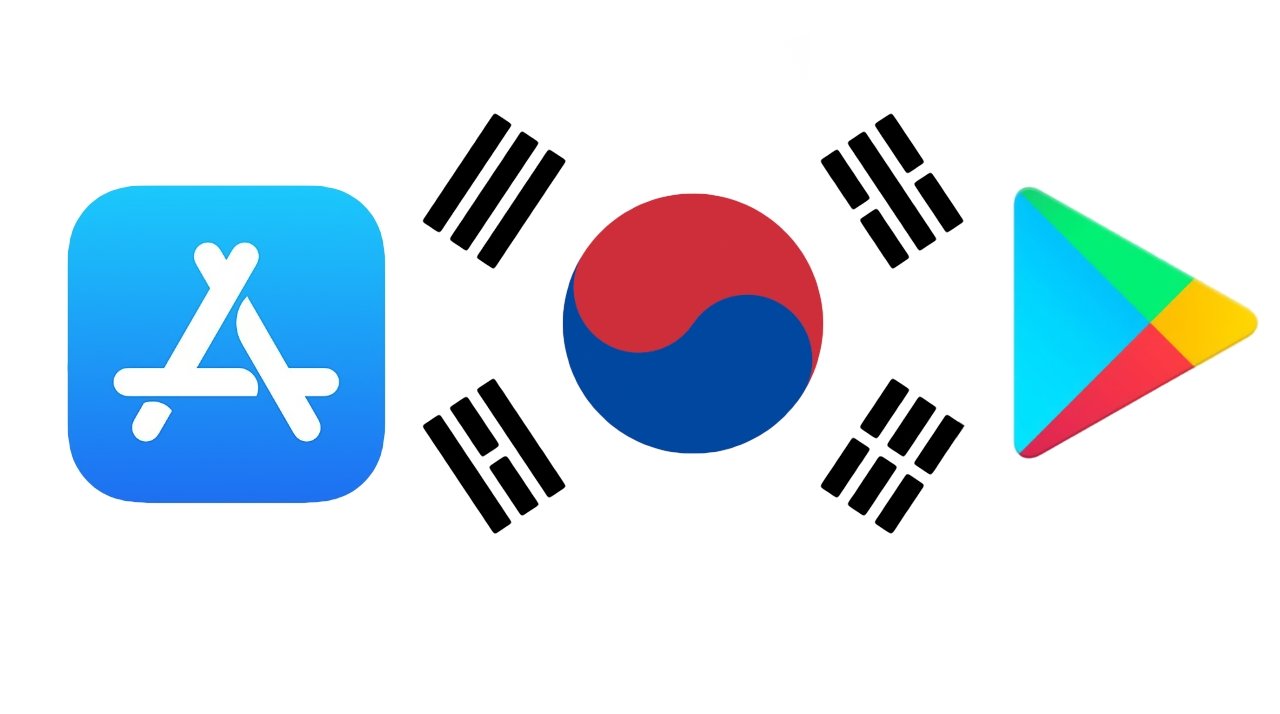 In response to South Korean legislation requiring alternative payment systems for app stores, Google has announced changes to its Google Play store. Apple, however, has claimed that its procedures are already compliant and so there is no need for change.

According to Reuters, South Korea politician Jo Seoung-lae does not accept that either company is following the new law.

"Frankly, we are not satisfied," he told Reuters "Apple's claim that it's already complying is nonsensical."

Lawmaker Jo was directly involved in the country's move to legislate, and says that it is important because "excessive fees take away developers' chances for innovation."

"[Parliament] is to be closely informed as the government drafts detailed regulations to make sure there is accountability," he continued.

The new law came into effect in September, but specifics of compliance are now expected to be published this week. The country's Telecommunication Business Act has been amended by the Korea Communications Commission (KCC).

These specifics cover what is considered a breach of the regulations, and how the country can penalize Apple or Google if necessary. According to Reuters, one proposal is that the companies could be fined up to "2% of revenue" for infractions.

What are described as being "finely woven" regulatory details are due to be reported to a parliamentary committee. They are expected to be put into practice in March 2022.

Details of this schedule were revealed by KCC vice chairman Kim Hyun at the Coalition for App Fairness's Global Conference on Mobile App Ecosystem Fairness. This is taking place in South Korea, and has featured Epic Games CEO Tim Sweeney saying "Apple must be stopped."