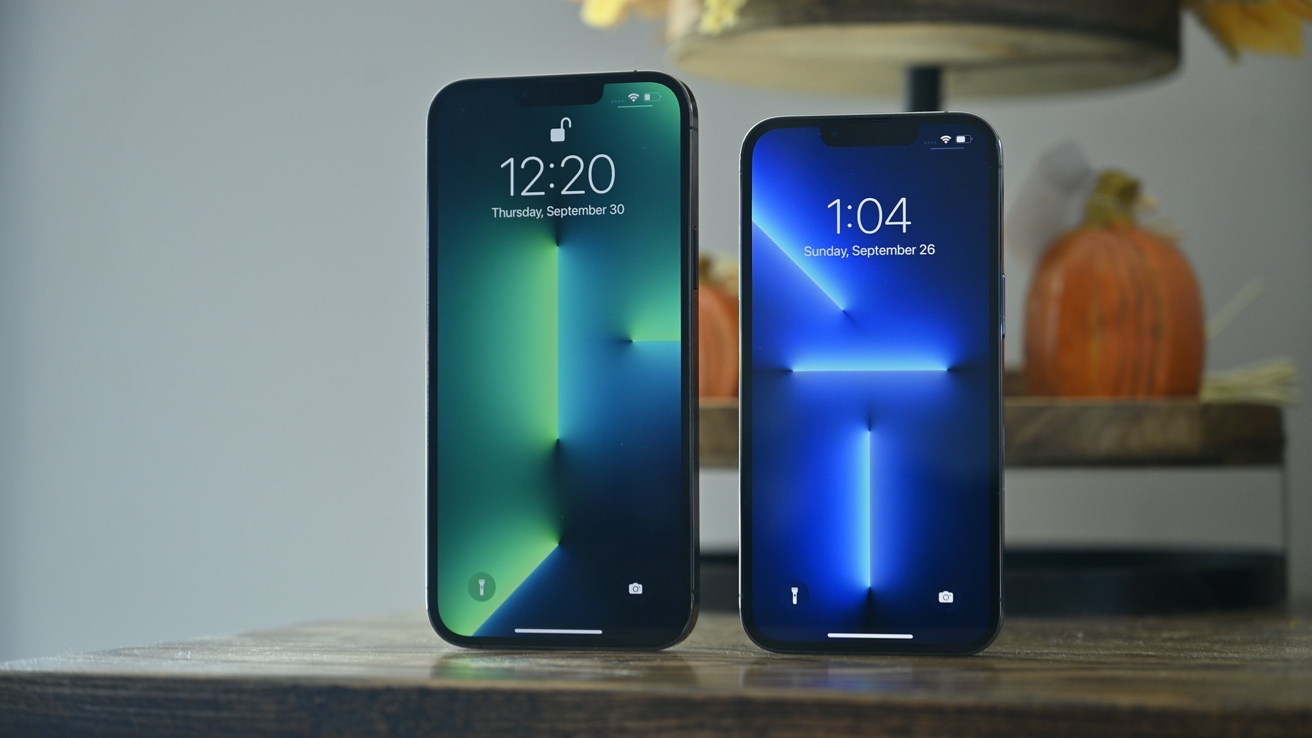 In a note to investors seen by AppleInsider, Wedbush lead analyst Daniel Ives writes that delivery times for Apple's iPhone 13 Pro are continuing to extend. Because of that, he believes demand is outstripping supply by about 15%.

"Despite the chip shortage and Rubik's Cube logistics that Apple (and every other technology, auto, and retail vendor) is dealing with we are seeing tremendous demand trends both in the US and China for iPhone 13 which is a positive sign that Apple could exceed selling 80 million iPhone units in the quarter with stronger Pro versions driving higher ASPs," Ives writes.

The analyst believes that Apple is on-track to sell around 40 million iPhone units between Black Friday and Christmas, which could represent a record holiday pace for the company.

In China alone, Ives adds, there are an estimated 15 million iPhone 13 upgraders. That could bode well for Apple in the critical region heading into 2022.

AirPods too will see a strong holiday quarter, the analyst says. He believes that the company could ship close to 100 million AirPods, and that the signs of strong holiday performance for the wireless headphones are already being seen.

Overall, Ives believes that the iPhone growth story will be a centerpiece of a broader boom in the company's hardware ecosystem, despite lingering chip supply concerns. Although the supply problems will be a "Grinch" this holiday season, Ives believes it will merely be a road bump in a multi-year super cycle.