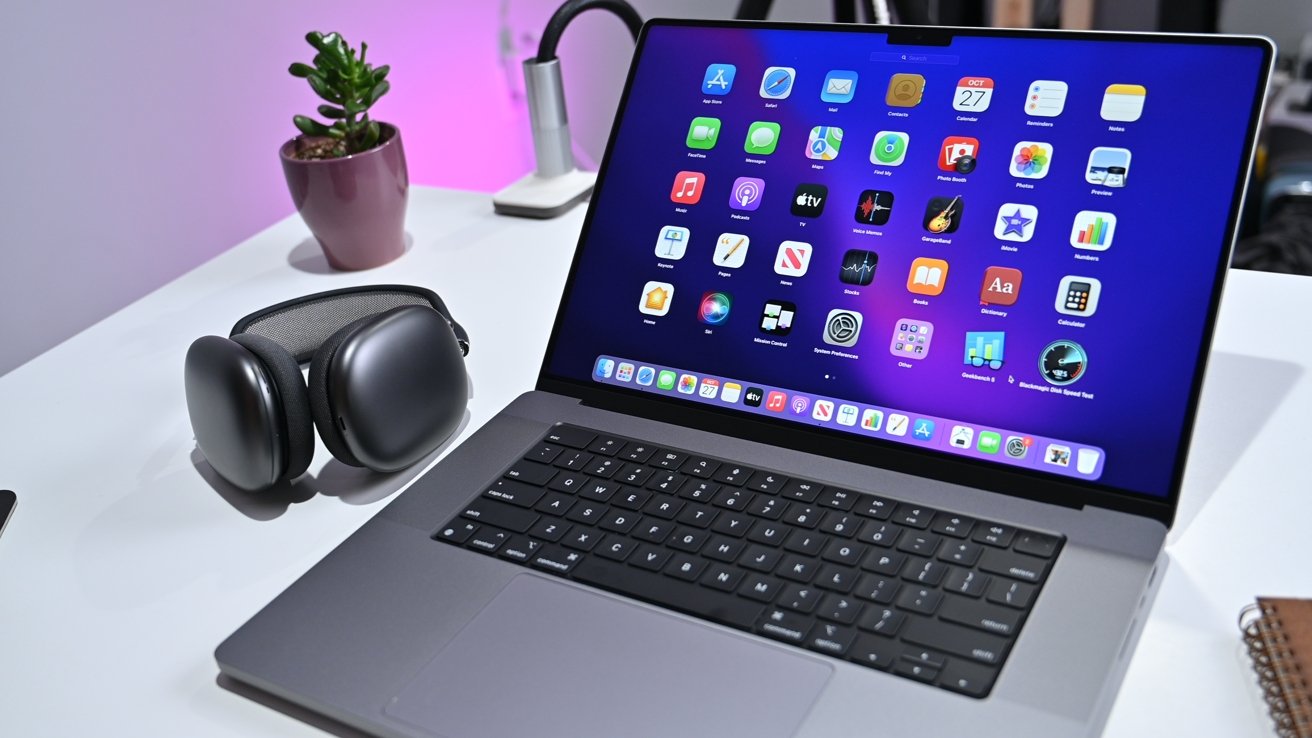 As seen most keenly with the long delays on shipping for the Apple Watch Series 7, the new MacBook Pro models initially saw protracted wait times at launch. There have also been significant delays on the iPhone 13 Pro, though those don't appear to have put buyers off.

Now according to a Goldman Sachs research note seen by AppleInsider, the shipping times on the iPhone and MacBook Pro are noticeably improving.

"MacBook Pro lead times remain elevated but have been steadily reducing since the launch on 18 October," says the note. "What we do believe from the data is that Apple's supply is gradually catching up to demand for both iPhone and Macs at this point in the cycle."

For the MacBook Pro, Goldman Sachs says that "lead time data for MacBooks in aggregate is down by 4 to 7 days [compared to] last week for most regions."

"Lead times for the [16-inch] models are holding up in Europe vs. last week but were down in other regions," say Goldman Sachs researchers. "We believe this is consistent with an early pulse of demand for these high end laptops from power users who tend to buy early with supply now catching up to demand."