AppleInsider
Posted: November 17, 2021 6:28PM
in iOS
Apple has released iOS 15.1.1, a minor update to its iOS 15 software that focuses on improving call drop performance for iPhone 13 and iPhone 12. 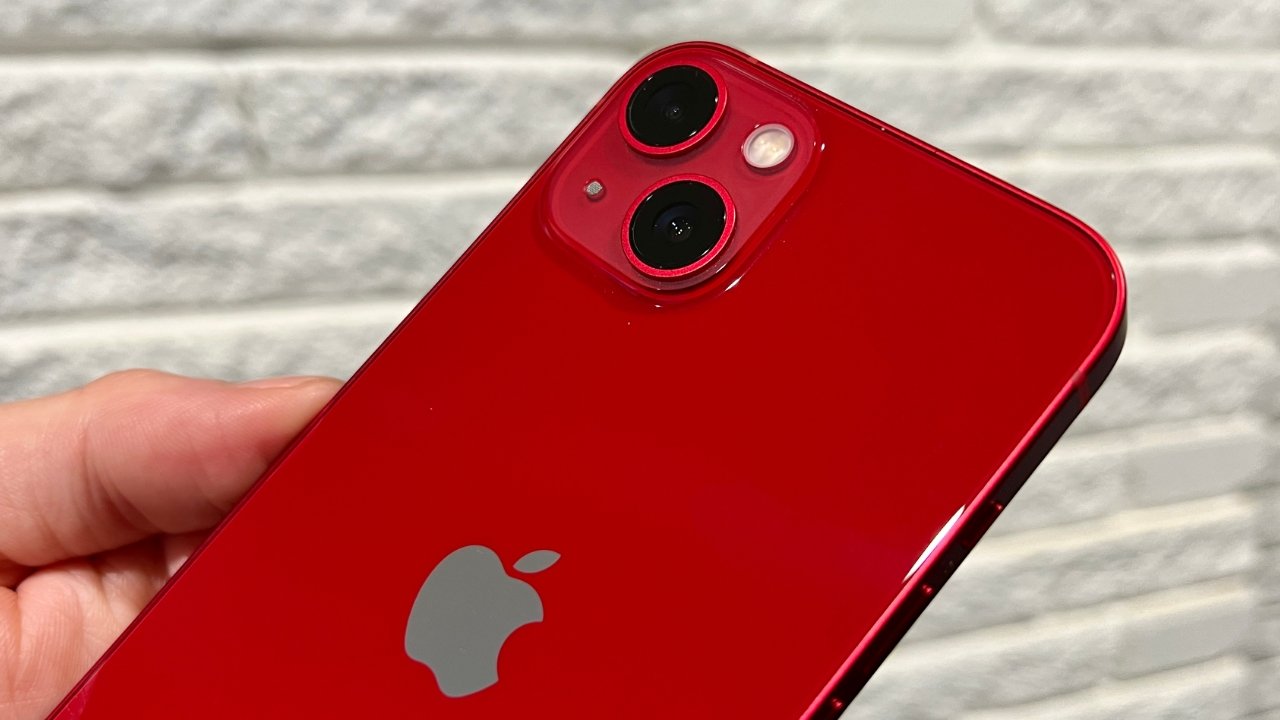 The iOS 15.1.1 update, which carries a build number of 19B81, is available as an over-the-air download on compatible iPhone and iPad models. Users can get it through the software update mechanism in the Settings app.

According to Apple's release notes, iOS 15.1.1 fixes an issue with call drop performance on iPhone 12 and iPhone 13 along with the usual bug fixes. Apple didn't provide specific release notes for iPadOS 15.1.1.

Apple's previous release, iOS 15.1 build 19B74, was released on October 25, with SharePlay and vaccine cards in Apple Wallet. This is the first bug fix release since that update was released.