Hulu to add Disney+ and ESPN+ to live TV bundle, hike price by $5

AppleInsider
Posted: November 19, 2021 11:22PM
in General Discussion edited November 2021
Hulu is changing the structure of its base live TV subscription offering and in December will add access to Disney+ and ESPN+ as part of a package deal that costs customers an extra $5 a month. 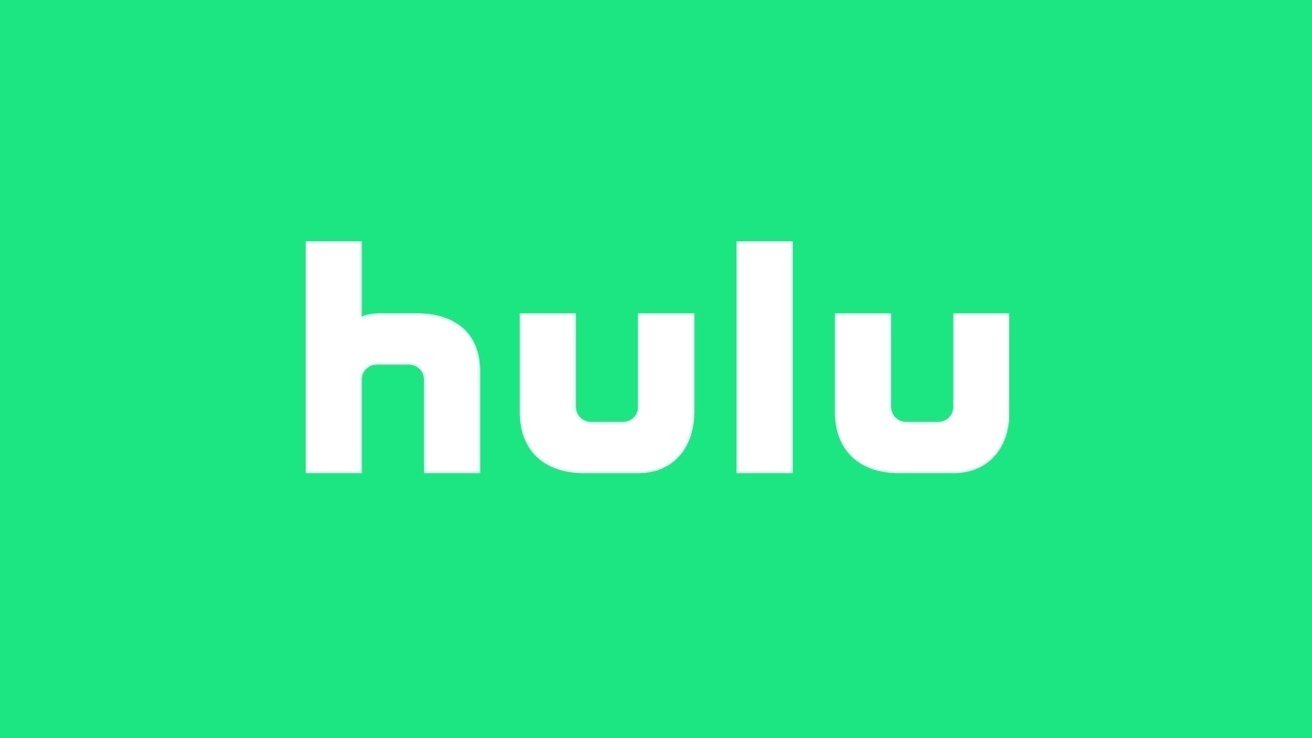 In an email to customers on Friday, the Disney subsidiary said Hulu + Live TV will no longer be offered as a standalone product, with Disney+ and ESPN+ to be tacked on as a package deal starting Dec. 21. The change raises monthly fees by $5, bringing the ad-supported tier to $69.99 per month and the ad-free offering to $75.99 per month, reports The Hollywood Reporter.

Users with existing Disney+ or ESPN+ subscriptions will see those products rolled into the live TV plan. Customers who subscribe to Hulu's live TV and Disney+ package are in for a price reduction from the current $72.99 a month for the ad-supported tier and $78.99 per month without ads.

The change appears to be part of Disney's strategy to boost Disney+ subscriber numbers.