Apple turns customers away at retail stores in Turkey 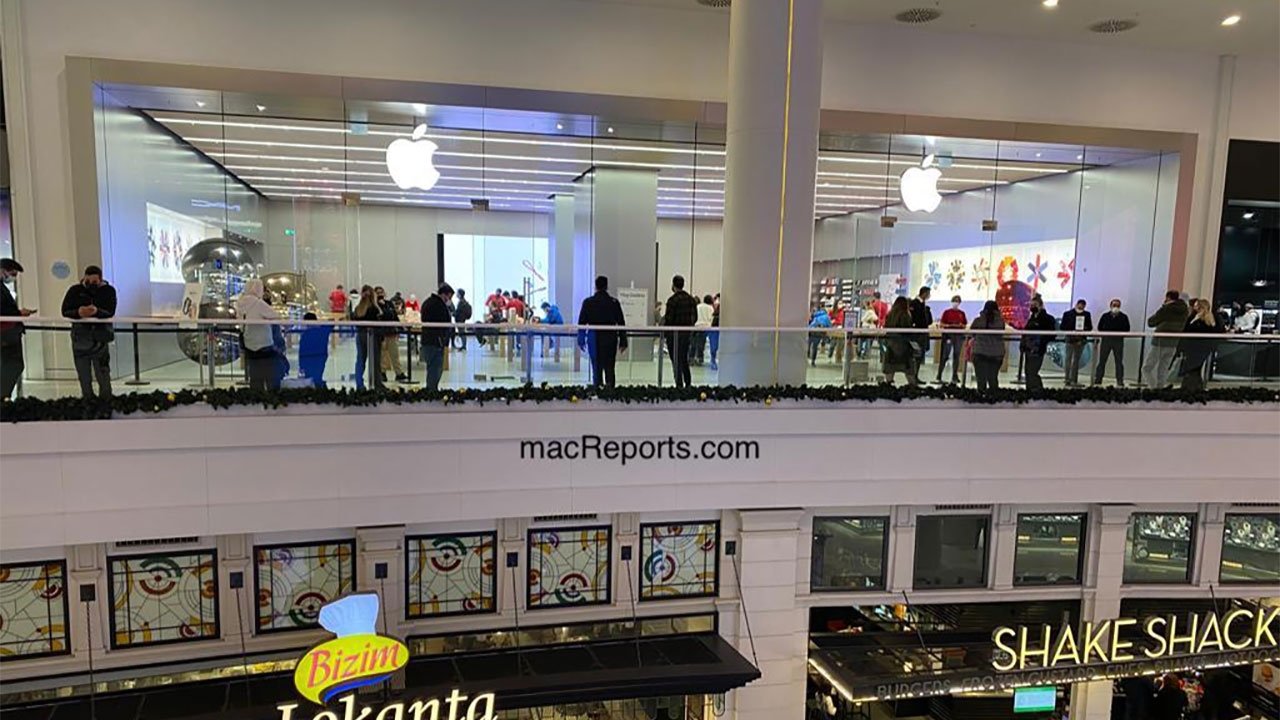 On Tuesday, Apple halted online sales in Turkey as the country grapples with fallout from a controversial economic strategy enacted by President Recep Tayyip Erdogan.

According to macReports, the tech giant has extended the sales stoppage to its brick-and-mortar locations in the country. The outlet claims employees are turning away customers looking to buy Apple devices, while those with Genius Support appointments are allowed to enter.

Some staff told visitors that sales will resume when the lira stabilizes, though product prices will increase to account for exchange rate fluctuations, the report says.

Other accounts posted to Twitter and spotted by MacRumors dispute the claims, noting that Apple's retail locations conducted normal operations on Wednesday -- the supposed halt to sales chalked up to depleted stock.

The situation in Turkey is volatile. On Tuesday, the Turkish lira crashed 15% on news that Erdogan had no plans to reverse contentious monetary policy that has seen the country's central bank make multiple interest rates cuts as inflation rates soar to nearly 20%, Reuters reported at the time. The lira shed 45% of its value this year and sat at 12.86 against the dollar late yesterday.