AirPower lives on as Apple keeps developing a multi-device charger 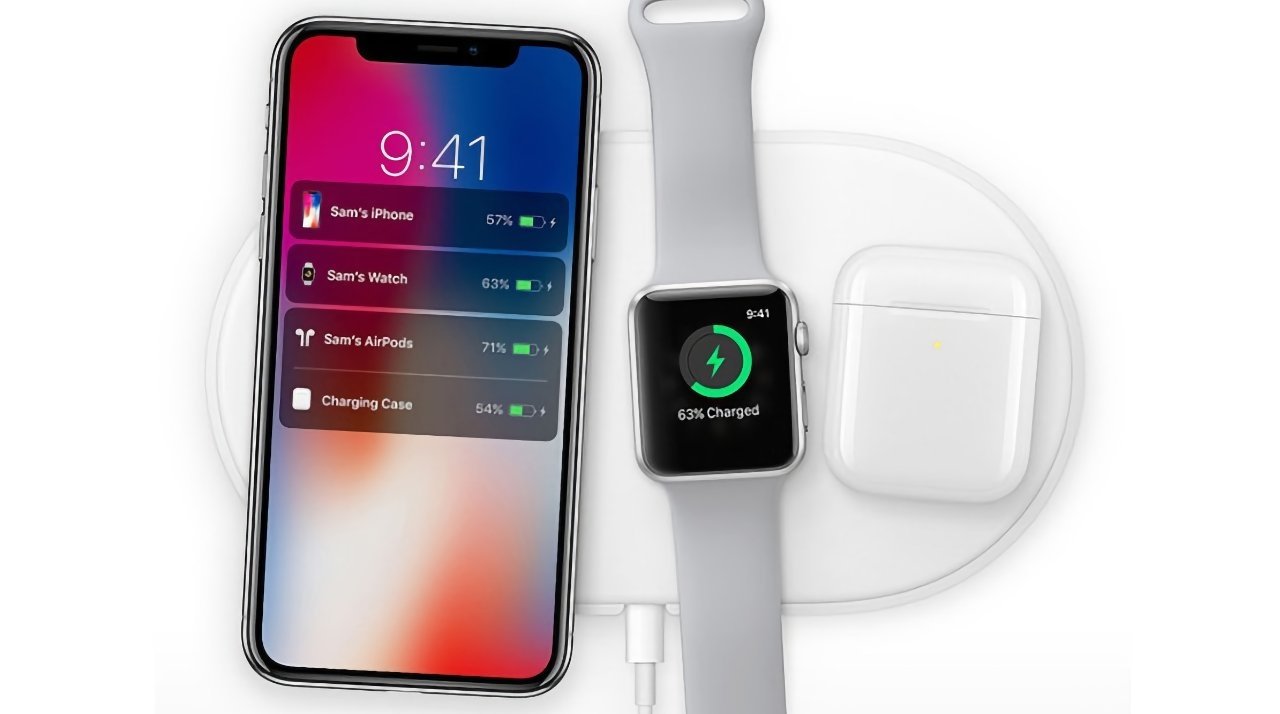 Apple's AirPower promised to provide users with a single charging pad, capable of providing power to AirPods, an Apple Watch, and an iPhone at the same time. While the company misfired in its attempt to revive the project, as well as produce a less-ambitious version, Apple is still keen on the concept.

According to Mark Gurman's latest "Power On" newsletter for Bloomberg, Apple is still working on the idea of a charger capable of recharging multiple items at the same time. While MagSafe Duo technically fits the brief, it's really two different types of charger coupled together, an idea that Apple still wants to get away from, in favor of just one system.

Rather than Qi or MagSafe-style charging, Apple is interested in providing power without needing the hardware to be close to the charger at all, working in both short ranges and long ranges.

Gurman also offers that Apple's system could enable reverse wireless charging to occur, where "all of Apple's major devices can charge each other." For example, an iPad could provide charging to a nearby iPhone, or AirPods case, or an Apple Watch, so power can be shared to keep the devices charged while in a bag.

The publication made similar reports back in June, with claims about a revival and reverse charging capabilities.

Since that time, Apple has been granted a patent for a "Wireless power system with device movement detection," and an unfinished prototype for the canceled AirPower has also been shown off in video.