AppleInsider
Posted: November 29, 2021 11:05AM
in iPhone edited November 2021
New research says that during October 2021, Apple's sales of the iPhone grew 46% month over month in China, making it the country's largest smartphone manufacturer. 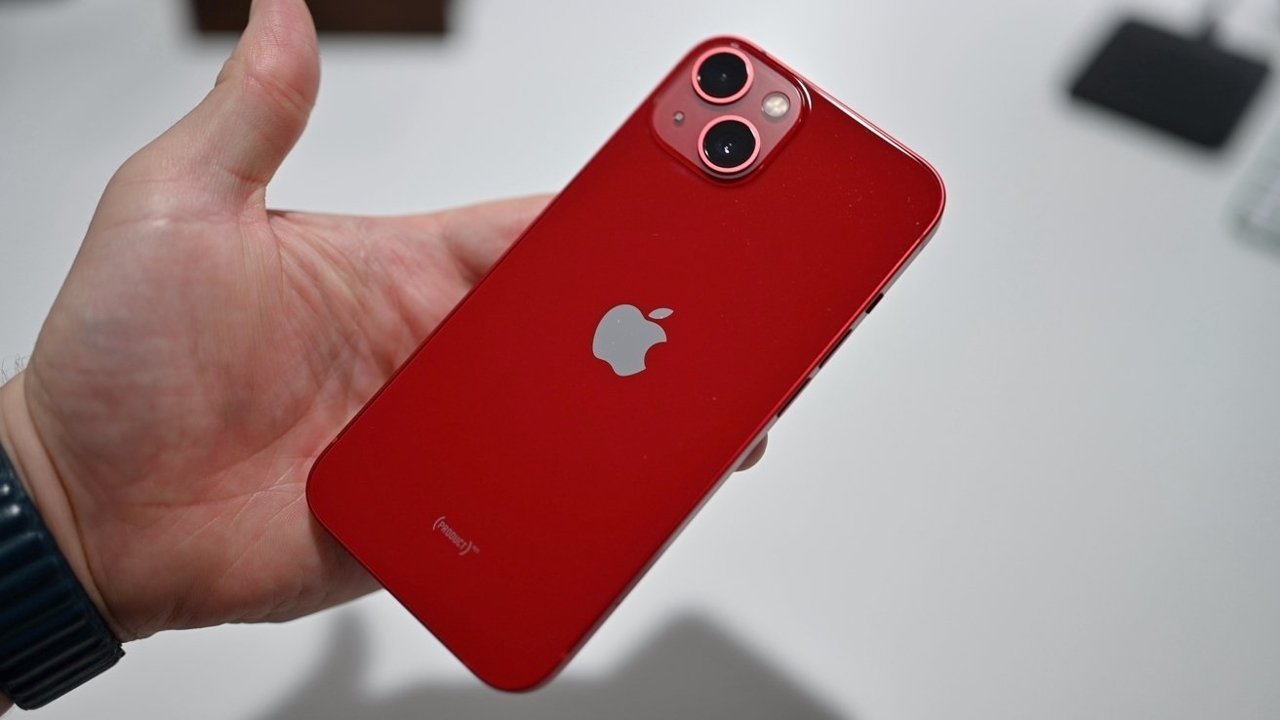 Having previously reported that Apple has dominated global smartphone profits, and could do the same in Europe, Counterpoint Research says the iPhone 13 dominated in China.

Analysts at the research firm say that sales of the iPhone 13 grew 46% MoM, while overall the entire Chinese smartphone market grew only 2% MoM in October 2021.

"Apple could have gained more if it were not for the shortages, especially for the Pro versions," said research director Tarun Pathak said. "But still, Apple is managing its supply chain better than other OEMs."

Pathak notes that the top position in China "has been changing hands" since the decline of Huawei.

"The market dynamics in changed again in October with Apple becoming the new #1 OEM for the first since December 2015," continued Pathak. "This was driven by the success of the iPhone 13 series, which was also launched cheaper than the iPhone 12 series in China." 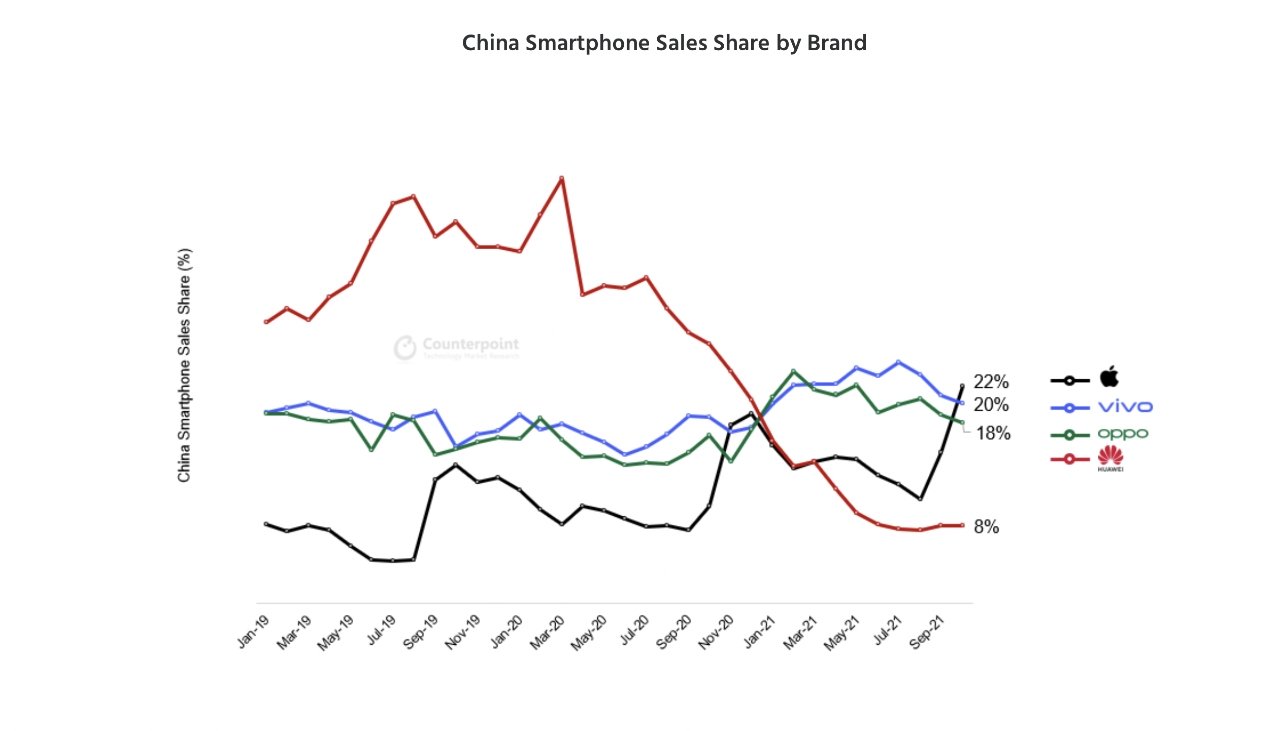 "Overall, the China market has been slow throughout the year and Apple's growth is a positive sign," added senior analyst Varun Mishra. "It indicates that Chinese smartphone users are maturing fast and are looking to buy more high-end devices, which can be a good opportunity for brands."

"The supply chain is also prioritizing higher-end and higher-margin devices amid the shortages," continued Mishra.

Separately, it has been reported that the shortages mean Apple is struggling to make enough iPads and iPhones to meet demand across Asia.