AppleInsider
Posted: November 29, 2021 5:42PM
in iPod + iTunes + AppleTV
A first look trailer for the new "Peanuts" special, "For Auld Lang Syne," has been released along with news of all the Apple TV+ holiday-themed shows. 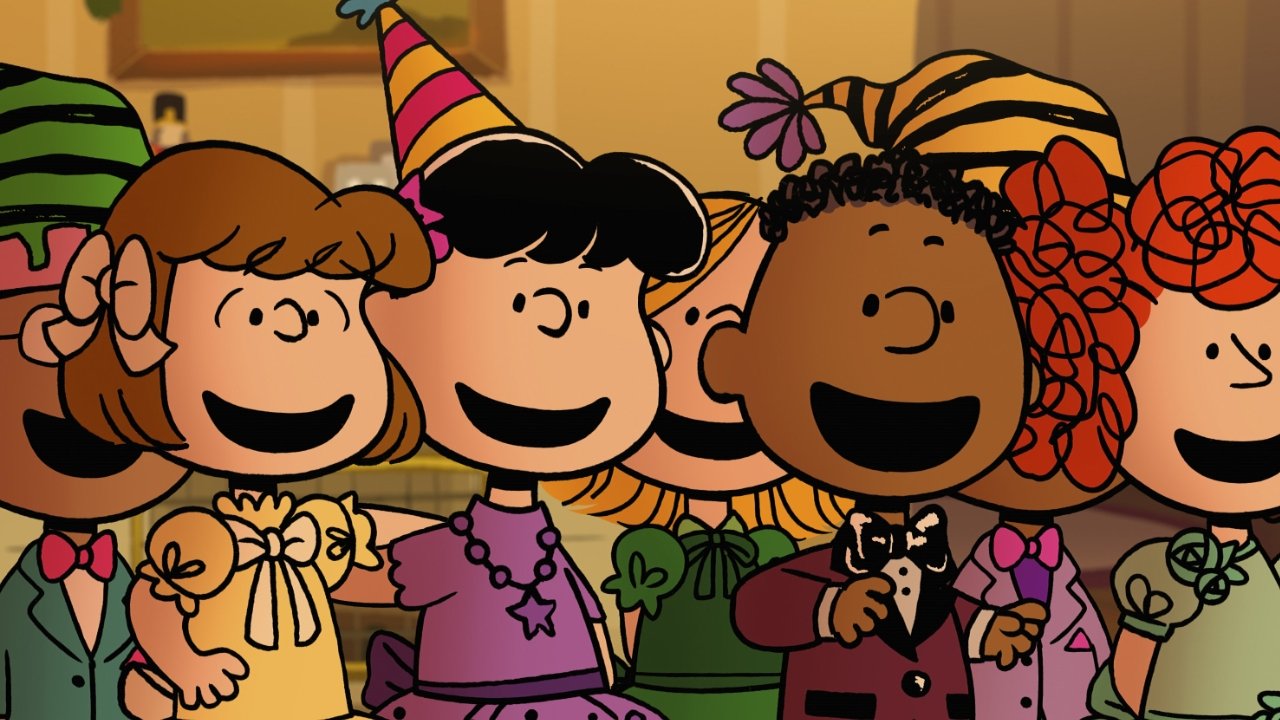 "Snoopy Presents: For Auld Lang Syne" will stream from December 10 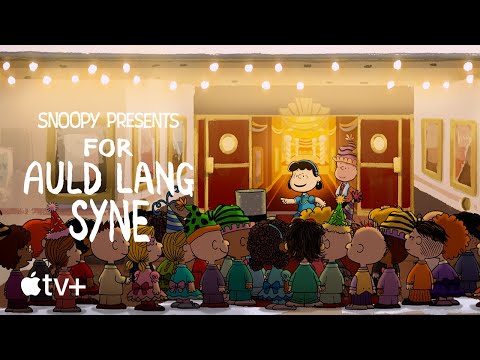 Alongside the trailer, Apple TV+ also announced that more "Peanuts" episodes would be available over the holiday season. So, too, will be many specials and holiday-themed shows, especially for children and families.

These include "A Winter's Cow Tale, an episode of "Get Rolling with Otis," which streams from December 3, 2021. On the same date, a new episode of the award-winning "Stillwater," will premiere.