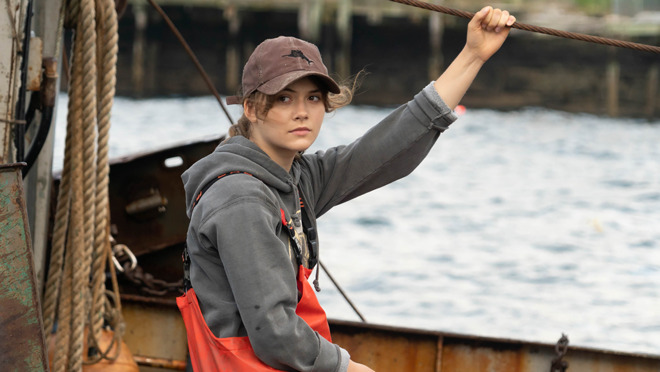 Hosted as an in-person event in lower Manhattan on November 29, 2021, the 31st annual Gotham Independent Film Awards, saw Apple getting trophies for "CODA," the Sundance movie it spent $25 million on getting the streaming rights.

"CODA" was written and directed by Sian Heder, and in her speech, Jones thanked her for how she "took a chance on me."

"I didn't know sign language," said Jones. "I hadn't really sung before and I never fished."

Critically acclaimed, and also noted for being the first-ever feature film to be released with burnt-in subtitles in theaters, "CODA" had been nominated for three awards. Marlee Matlin was also up for Outstanding Supporting Performance.

According to Deadline, the Gotham Awards are seen as the start of the awards season. They also define an independent film, in part, as one with a budget of under $35 million. This meant that Apple TV+ feature "The Tragedy of Macbeth" was not eligible.