Apple names its picks for the Best Podcasts of 2021

AppleInsider
Posted: November 30, 2021 1:44PM
in iPod + iTunes + AppleTV edited November 2021
Apple has chosen Maya Shankar's "A Slight Change of Plans" as the best podcast show of 2021, alongside other recommended series and individual episodes of the year. 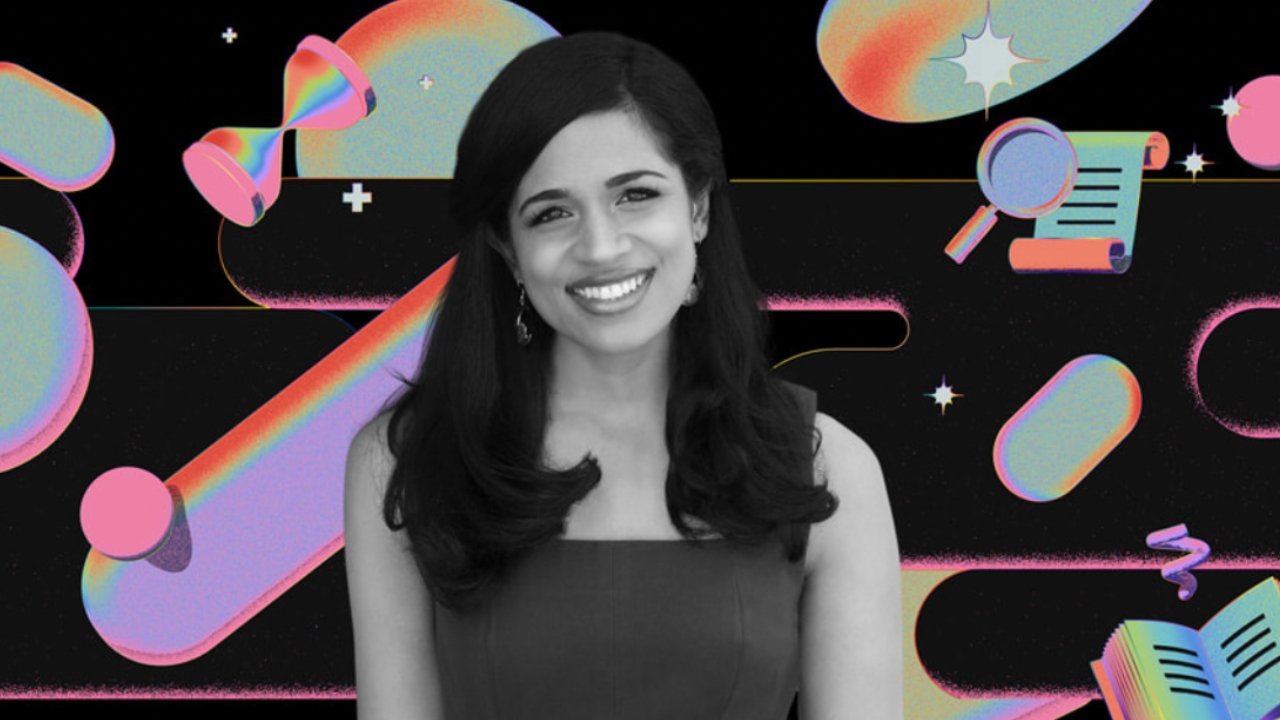 Following its announcement of this year's Apple Music Awards, Apple has now also released its pick of the best podcasts.

"2021 marked the start of a new chapter for podcasting with shows that moved us in ways unlike ever before," said Apple's vice president of Apple Music and Beats, Oliver Schusser, in a statement.

"We are honored to recognize the phenomenal creators who are redefining podcasting with this year's best shows," continued Schusser, "and to help more listeners around the world discover, enjoy, and support their inspiring work."

The overall Best Show of the Year is Maya Shankar's "A Slight Change of Plans." Shankar founded the White House Behavioral Science Team, but had originally intended to be a musician.

"My whole childhood revolved around the violin, but that changed in a moment when I injured my hand playing a single note," said Shankar. "I was forced to try and figure out who I was, and who I could be, without it."

Her series examines big changes, using storytelling with "cognitive science [which] teaches us that the strategies we use to navigate those changes can be quite similar."

Apple has named "Anything for Selena" with Maria Garcia as Newcomer of the Year. What begins as being about artist Selena Quintanilla, has become a tribute that Garcia says does "Selena's legacy justice."

"We started production in the summer of 2020," Garcia added. "I recorded the show with just my microphone and MacBook in my walk-in closet, which we padded for crisp sound, so the podcast truly came together in the thick of the pandemic."

Alongside the two main winners, Apple also recognized what it describes as a curated collection of shows and episodes "that defined and reflected 2021."