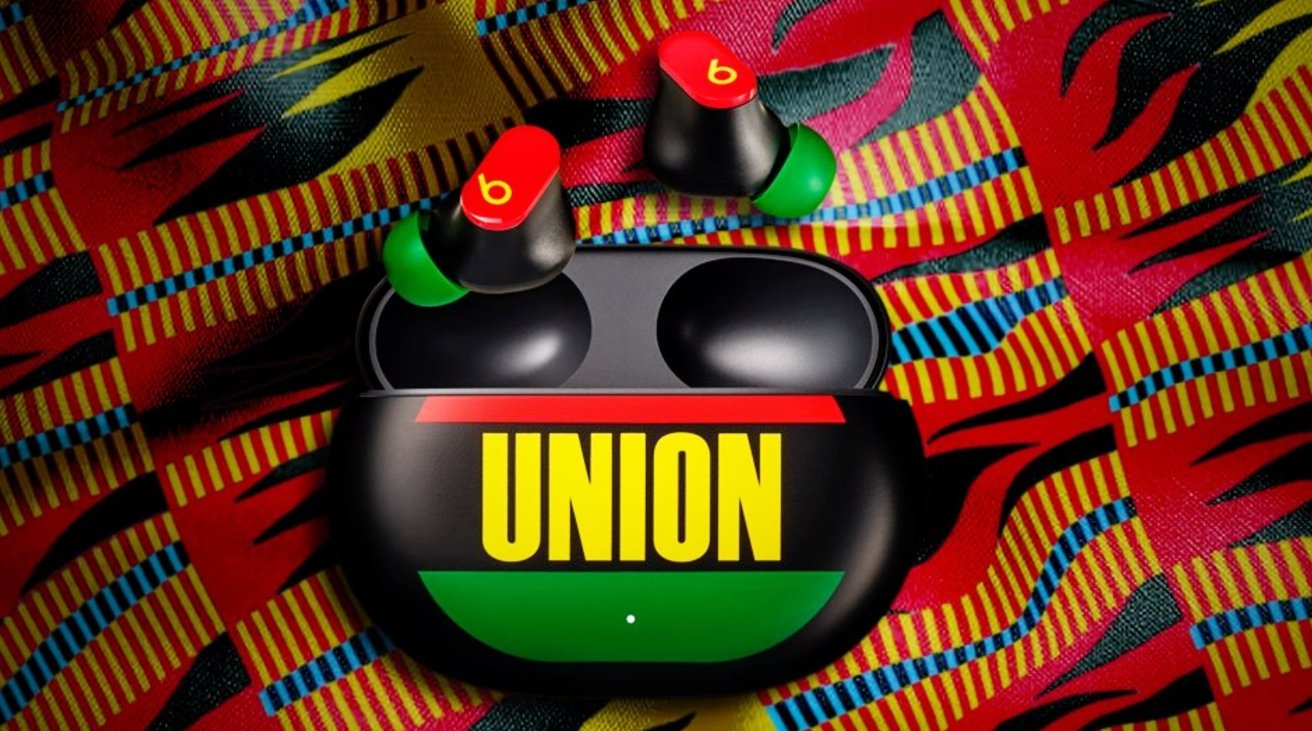 Available only through Union's Los Angeles and Tokyo stores and the retailer's website starting from December 1, the new option provides a different color scheme than the usual Beats offering. In this instance, the earbuds combine red, black, and green, from the Pan-African flag.

While the earbuds feature the Beats logo, the charging case uses the same color scheme but with the Union logo emblazoned on the front. While the colors are new, the price is the usual $149.99. 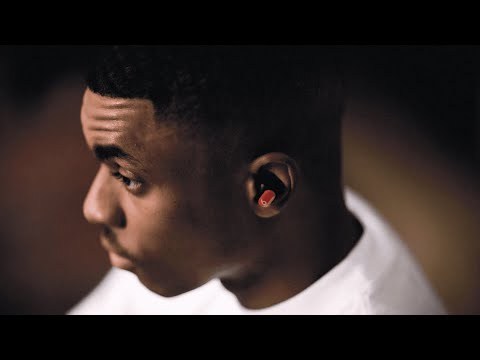 Launched in June, Beats Studio Buds are wireless earbuds that provide Active Noise Cancellation and Transparency, similar to the AirPods Pro. It also uses a dual-element diaphragm driver and a two-chamber housing for clear sound and stereo separation.

The earbuds also include support for "Hey Siri," have up to five hours of listening time from a single charge, support for Find My, and an IPX4 water-resistance rating.