AppleInsider
Posted: November 30, 2021 10:52PM
in iPod + iTunes + AppleTV
Apple has released a new playlist featuring the Apple Music top streamed songs of 2021, with artists like BTS, Justin Bieber, and The Weeknd earning some of the top spots. 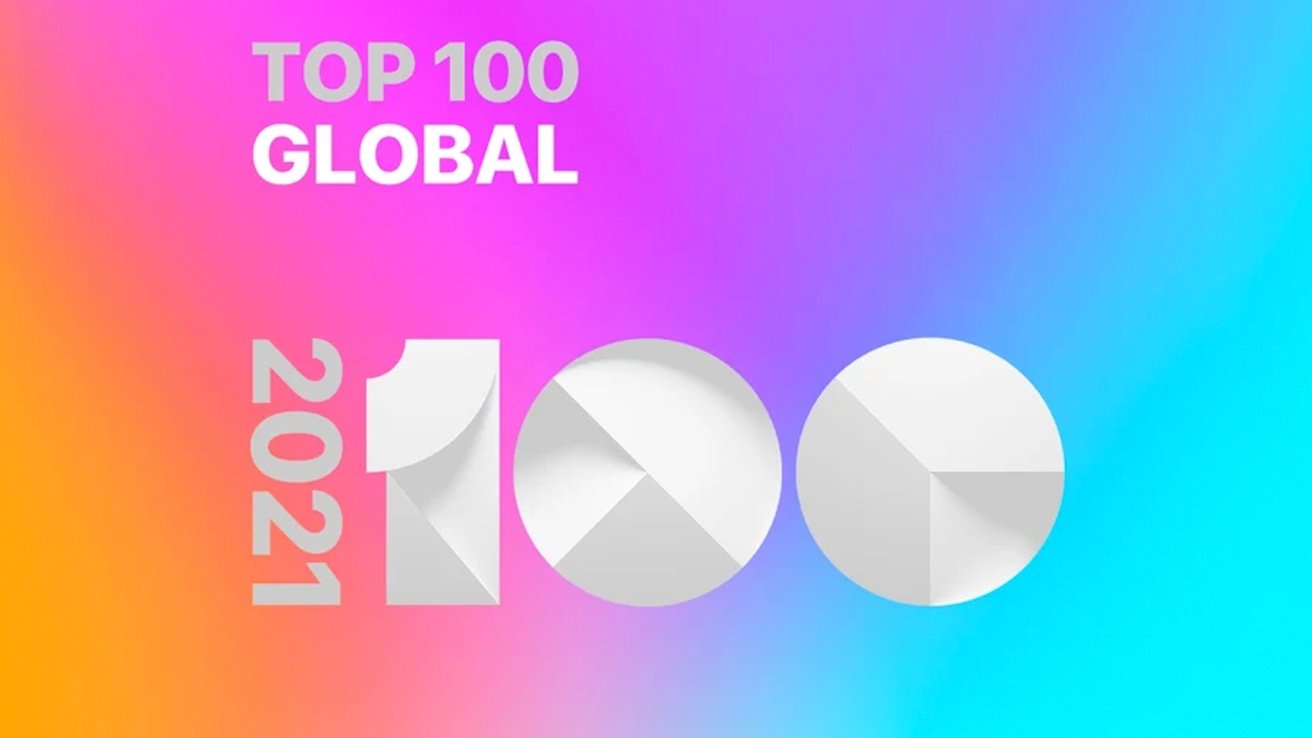 "After a year in which much of the world's population was trapped in their homes, 2021 was all about having one foot out the door," reads the playlist description.

The list compiles the most-streamed songs on Apple Music across the globe from October 16, 2020 through October 15, 2021.

The top spot goes to global sensation K-Pop band BTS, for their song "Dynamite." While Apple does not disclose the individual plays, the BTS "Dynamite" music video has received more than 1.3 billion views on YouTube.

Apple also announced its Apple Music Awards for 2021, naming The Weeknd as top artist, H.E.R as songwriter of the year, and Olivia Rodrigo as Breakthrough Artist of the Year.

In 2020, Apple Music's most-streamed song was "The Box," with more than 455 million streams worldwide.

Apple's Top 100 listings include data from 48 countries. All are available to stream in Apple Music now.