AppleInsider
Posted: November 30, 2021 11:25PM
in iPhone
Following a Twitch update, you can now watch game streams and videos on demand with your friends over FaceTime calls. 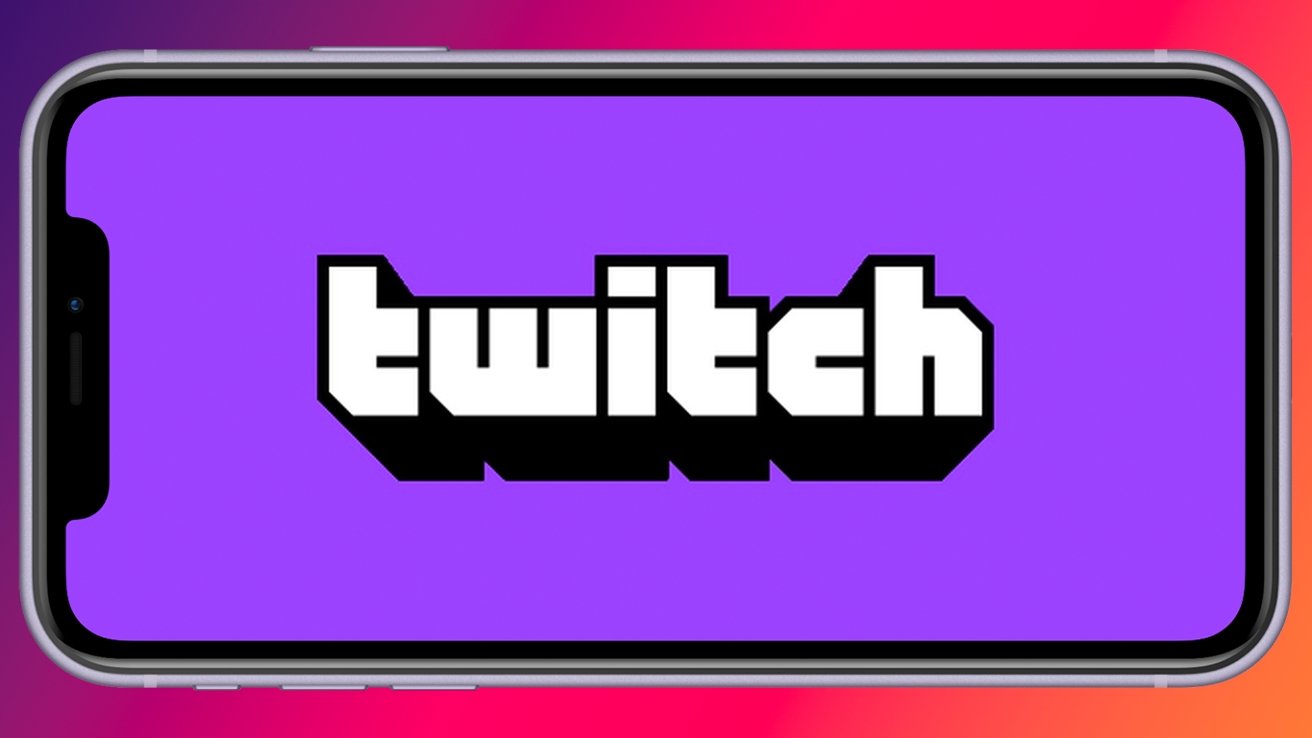 Twitch has now added support for SharePlay features, allowing users to watch a Twitch stream, or any videos on demand, together as a group.

The company made the announcement via a Tweet on Tuesday.

Want to watch Twitch with all your friends? Now you can on iPhone and iPad devices through SharePlay!

Learn more about how to watch streams together in a FaceTime call here: https://t.co/PIWwZ3OkpO

How to watch a Twitch stream with friends using SharePlay

Once the SharePlay session has started, all participating callers will be kept in sync at the same point in the stream. In addition, controls that affect stream playback, like pause and play, will also be synced.

While participating in the call, users will be counted as individual viewers in the Twitch stream. As a result, participants will be able to chat, follow, subscribe, and cheer from their separate accounts.

SharePlay, announced at Apple's annual WWDC in June 2021, is a new feature attached to FaceTime that allows users to share media with family and friends like video, music, apps, and the screen.