AppleInsider
Posted: December 1, 2021 10:50AM
in General Discussion edited December 2021
In the 15 years since Apple first supported the fight to end AIDS, the company says its customers have raised almost $270 million through buying PRODUCT(RED) devices. 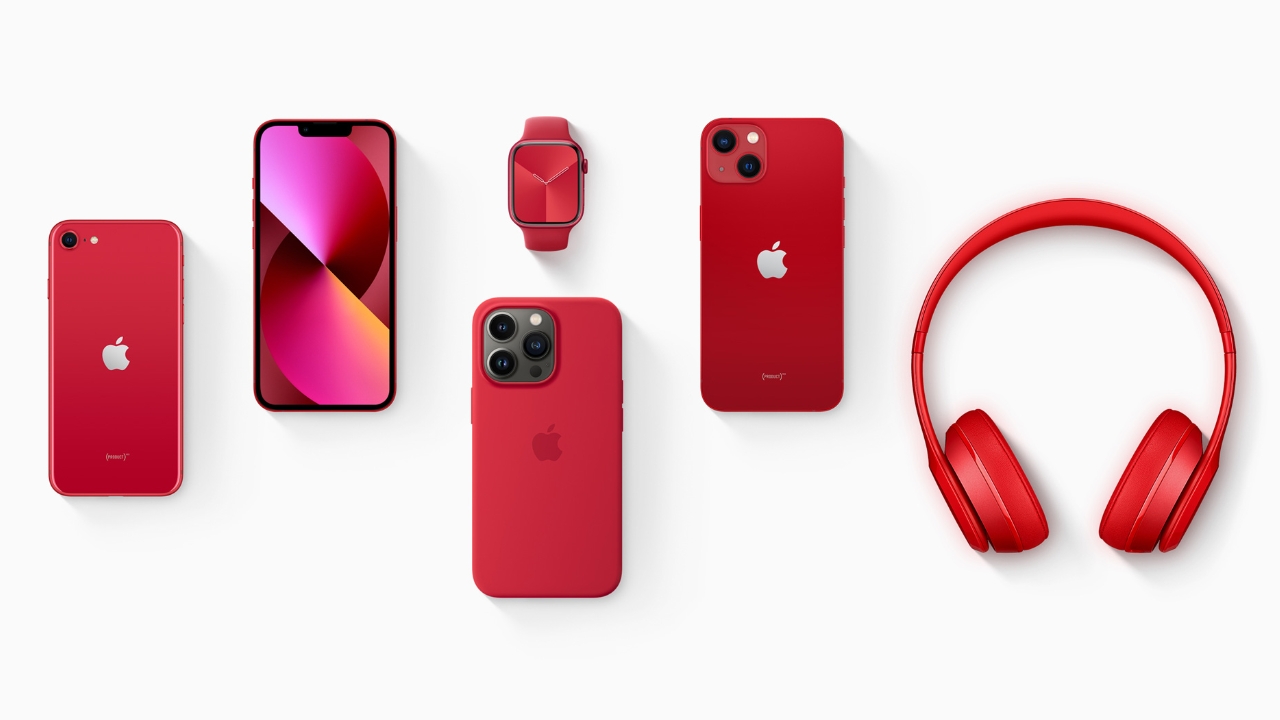 Apple's first (PRODUCT)RED release was the 2006 special edition of the iPod nano. A portion of the profits form which went directly to the Global Fund to help with programs for women and children affected by HIV/AIDS in Africa.

"Since 2006, Apple customers have helped raise nearly $270 million to fund prevention, testing, and counseling services for people impacted by HIV/AIDS," says the company in a statement issued to mark World AIDS Day.

"Apple-supported grants have enabled care and support services for over 11 million people, provided over 192 million HIV tests, and allowed over 13.8 million people access to lifesaving antiretroviral treatments," it continues. "In 2020 alone, Apple's support for (RED) helped prevent over 145,000 HIV-positive mothers from passing the virus on to their babies."

With the coronavirus pandemic, a portion of the money raised contributed to the Global Fund's COVID-19 response.

Apple says that, "half of the eligible proceeds from PRODUCT(RED) purchases will be redirected" to the pandemic response "to alleviate the impact of COVID-19 on the fight to end AIDS." This is now to continue "through the end of next year."

For December 1, 2021 through December 6, 2021, the company is also donating $1 to the Global Fund for every purchase made with Apple Pay on apple.com, at an Apple Store, or via the Apple Store app.

Some hundreds of Apple Stores around the world are also marking this week by once again changing their white Apple logos to red, or mounting window displays.