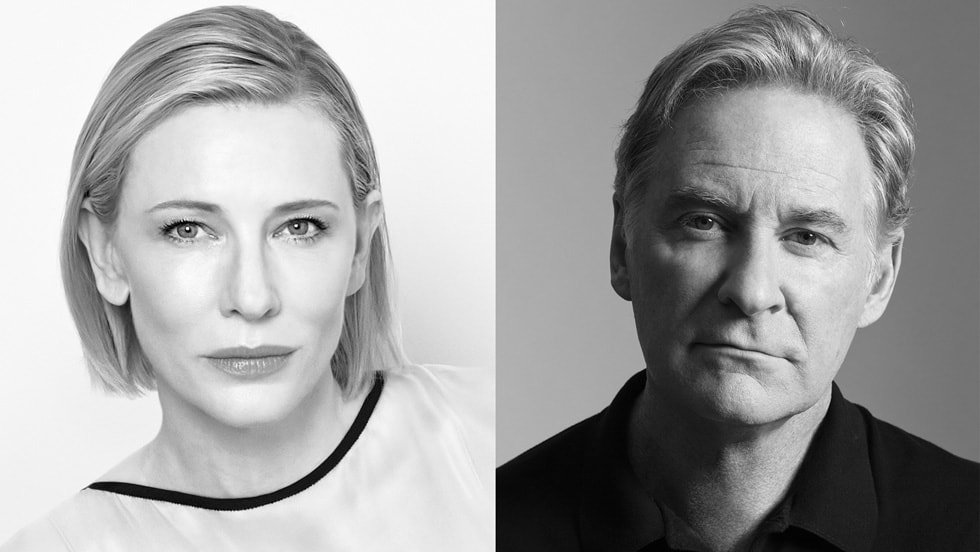 Based on the Renee Knight novel of the same name, "Disclaimer" follows Catherine Ravenscroft, played by Blanchett. Ravenscroft is a "a successful and respected television documentary journalist whose work has been built on revealing the concealed transgressions of long-respected institutions."

"When an intriguing novel written by a widower (played by Kline) appears on her bedside table, she is horrified to realize she is a key character in a story that she had hoped was long buried in the past," Apple wrote of the series. "A story that reveals her darkest secret. A secret she thought was hers alone."

The series will be the first in a group of projects included in a multi-year deal between Apple and Cuaron. "Disclaimer" also marks the first time that Cuaron has written and directed all episodes for an original series.