Apple fails to get Australia to drop Epic Games lawsuit

AppleInsider
Posted: December 2, 2021 11:05AM
in General Discussion edited December 2021
A temporary stay on the case of Epic Games vs Apple App Store in Australia has been overturned, and the trial will begin shortly. 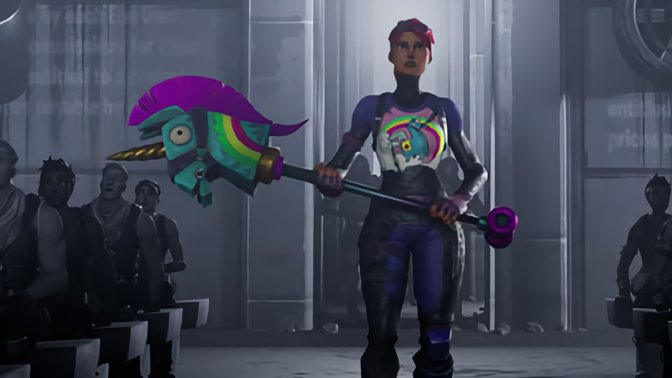 The Australian case, expected to go to trial in November 2022, had been granted a temporary stay by the Federal Court in Sydney. The grounds for the stay were that Apple argued its contract with Epic Games stipulated that disputes must first be filed in California.

According to Yahoo News in Australia, that stay was overturned in July by a full bench of that court. Now the High Court in Canberra has refused Apple's request for special leave to appeal.

"Fortnite" game maker Epic, had argued that allowing Apple to dictate where a dispute could be heard, would have a "chilling effect" on competition in Australia. The court has agreed, saying that this jurisdiction contract clause "would offend" Australian public policy.

"[It involves] fundamental public interest issues in relation to conduct undertaken in an Australian sub-market," ruled the court.

As well as overruling Apple's appeal, the High Court has also awarded costs against the company.

Separately, Apple has been asking for a stay in the US for the App Store injunction imposed on it through the Epic Games vs Apple case held there in September 2021.