FCC honors Apple with an award for iOS 14 accessibility features 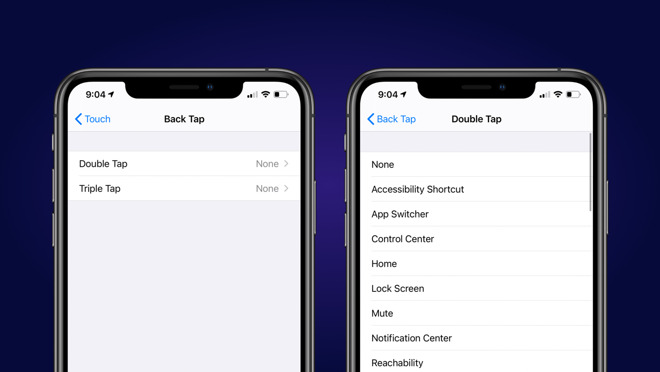 The 11th annual Chair's Award for Advancement in Accessibility has been announced, with Apple among its only three winners. Alongside Accessible Pharmacy Services for the Blind, and the COVID ASL Hotline, Apple's iOS 14 won for its many accessibility features.

FCC chair Jessica Rosenworcel said that "during a time of unprecedented uncertainty and urgency," Apple and the other winners, "advanced accessibility in a way that made a material impact on people's lives."

"We are so honored to receive this," Apple's senior director, Global Accessibility Policy & Initiatives, Sarah Herrlinger, said. "We're humbled and honoured to be among those recognised today for all the honorees the work we're celebrating here is critical because it helps lay the foundation necessary for a more equitable world."

"Apple has always focused on creating the best products and services for our customers to learn, connect and pursue their passions," she continued. "But we believe that technology is truly at its best when it's built to support everyone, including those with disabilities." 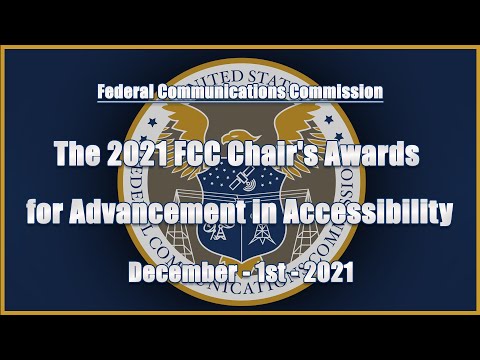 The FCC singled out four particular accessibility features added or developed in iOS 14:


"We heard from a member of the blind community who said she was anxious about leaving the house during the pandemic because she wasn't sure how close she was to people outside," continued Herrlinger. "But after listening to her iPhone describe her proximity to others on the streets and people detection, she said 'I'm really excited I can be in control again.'"

"And in the fall of 2020 we also released our sound recognition feature with iOS 14. It alerts users to noises like a dog barking, and alarm going off, or even the sound of running water," she said.

"Since its release, we've heard from members of the deaf and hard of hearing community who say that it's invaluable now that they're working from home often alone," said Herrlinger. "One customer told us how they discovered their young daughter locked herself in the bathroom, after being alerted to her crying."

"These are just two of the features we've introduced to help our users navigate a world transformed by the pandemic," continued Herrlinger.

Apple previously won an FCC Advancement in Accessibility Award in 2011, for its then-new iPhone 4.